In Cambodia today environmental issues are a huge concern among the youth. To tackle this, many have come up with various missions to set things right again, which include forest protection programmes, single-use plastic ban policies and waste management campaigns.

Many youngsters are taking on the role of environmental activists and among these unsung heroes is Aing Sereyrath, a 27-year-old whose life revolves around making the world a better place.

Sereyrath is one of the six Cambodian Mekong Conservation Heroes in 2019, otherwise also known as a co-founder and project coordinator for the Young Eco Ambassadors. 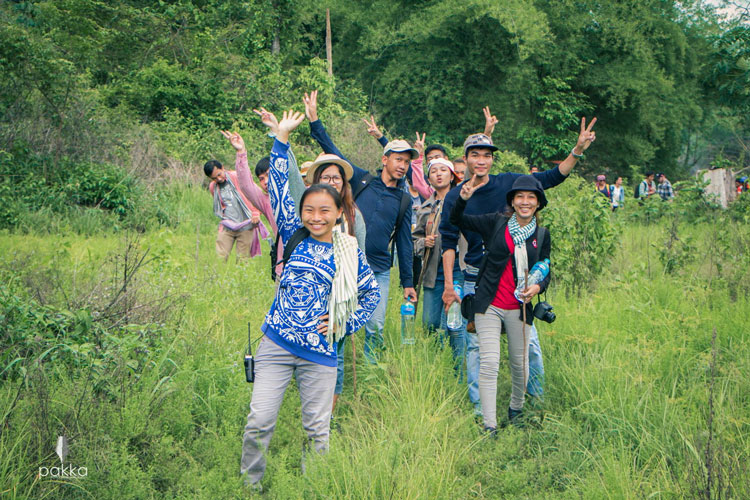 When asked about her childhood ambition, she said she has always been into philanthropic works. She said even as a child, she was big on doing things that bring happiness to others. “It makes my heart feel so full,” she said.

Sereyrath then consulted her brother – the person she looks up to the most – about which path to take at a tertiary level and as a result, she chose to major in environmental science.

Her decision brought her all the way from her hometown in Pursat to Phnom Penh in 2010. Today, the Royal University of Phnom Penh graduate has found her life purpose and is on the right track to make her dreams come true.

It might have been six years since her graduation but Sereyrath has continued to lend a helping hand to the community through her environmental work.

Her motivation mainly came from a field visit to some forests in Mondulkiri, where she spent five days discovering the issues faced by the rural community and how technology can best be applied for a solution.Throughout the years, her participations in various environmental programmes has brought new friendships with like-minded people who are also keen to save the world. 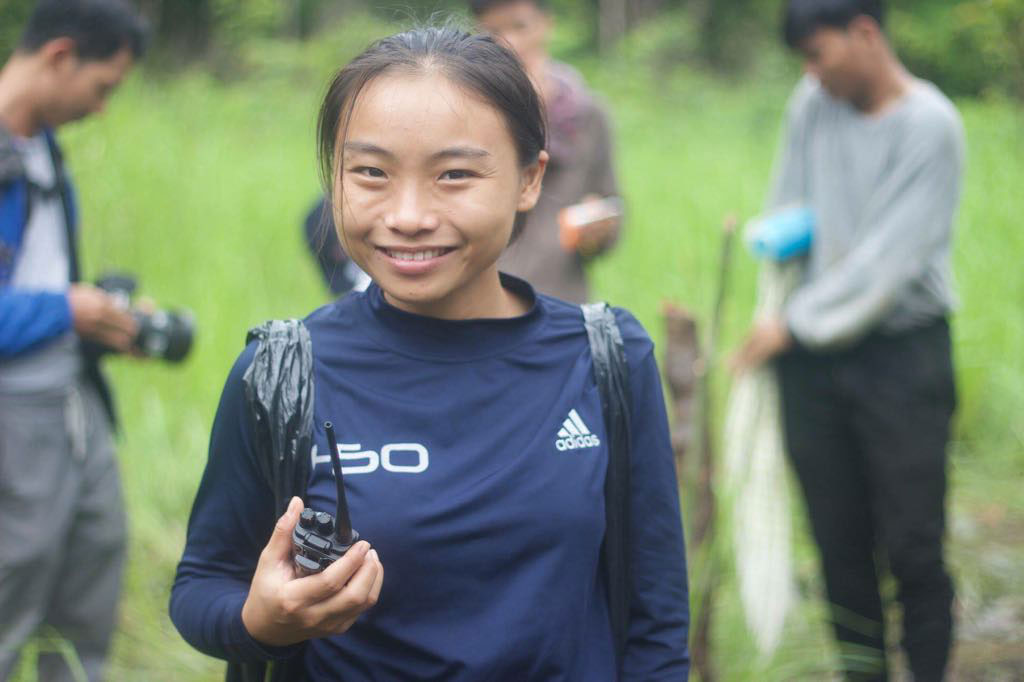 “I feel like there is still a gap between all stakeholders – that is everyone. We would like to have the youth and members of the public be involved in conservation work too, which was why we formed Young Eco Ambassadors,” said Sereyrath.

With her co-founder and help from 10 core members in 2015, Young Eco Ambassadors was successfully born. That year alone, the group led 40 youths on a visit to the forests in Cambodia. Up to this day, the group is still active in its green efforts. 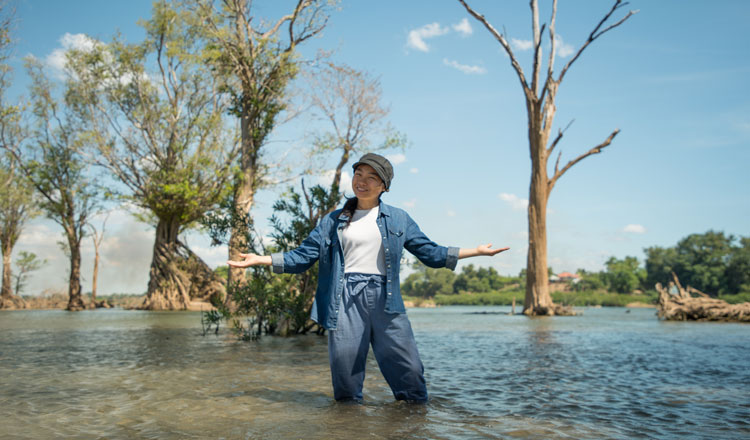 “The biggest problem in protecting the environment so far, we noticed, is the lack of understanding of how valuable the nature is. The issue is so much bigger than pollution or littering,” said Sereyrath.

“Today, there are still some people who are completely oblivious or choose not to take actions because they think such matters only concern activists, conservators and the likes of us.” However, Sereyrath acknowledged that there have been a number of good news and positive changes made by young Cambodians in terms of the environment. She commended the increasing number of local youth who are ever-ready to participate in green efforts across the country.

With many helping hands, Sereyrath said that she is inspired by the support. The activist added that she will persevere and carry on with her mission of saving the environment. 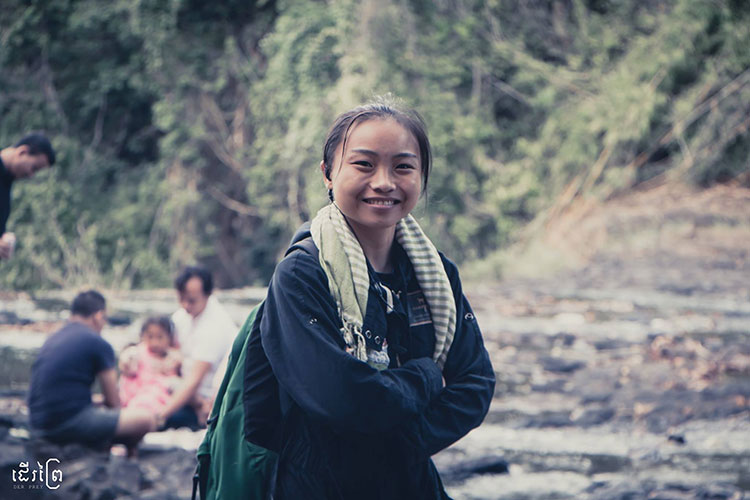