Hosting the pageant for the second time as the official hotel, NagaWorld played hosts to 30 delegates from around the world as they competed for the crown in the Miss Tourism Metropolitan International 2019.

Out of the 30, Miss Brazil, Lorrany C.Monteiro Gumareas who made it into the top 10 and later on into the top five took home the crown after a two-week long beauty pageant.

After three rounds of parades, the panel of esteemed international judges had the top five, with Miss Brazil in first place, Miss Malaysia as the 1st runner-up, followed by 2nd runner-up Miss USA, Miss Portugal bagging the 3rd runner-up position and finally Miss Russia who came in as the 4th runner-up.

Miss USA had also won the Best in Talent award and Miss Vietnam was awarded the Best in the Evening Wear award.

During the national costume competition that took place on the Dec 10, Marsha Sheron Martin from Sri Lanka won the ‘Best in National Costume’ award after she was shortlisted in the top five among the 30 delegates who had showcased their unique cultural identities through their national costumers.

Miss Malaysia and Miss Thailand were also in the top five of the National Costume competition along with Miss Cambodia and Miss Vietnam.

The pageant marked its 13th edition this year, with support from the Cambodian Ministry of Tourism and Ministry of Culture and Fine Arts, with the NABA Theatre as the official venue of the World Final.

Cambodian station BTV and Apsara TV broadcasted the World Final live and the prestigious event was also streamed to more than 80 countries worldwide. 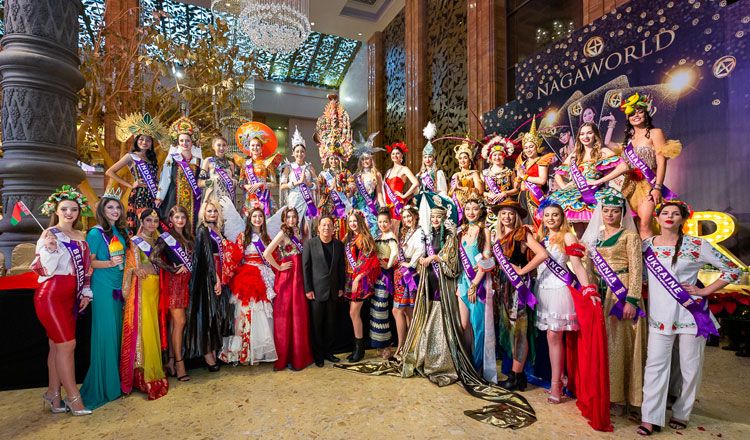 MTMI was launched in December 2007 by Malaysian Entrepreneur Tan Sri Datuk Danny Ooi with the desire to create more career advancement opportunities for women as well as to help enhance and develop their skillsets.

The World Finals before coming to Phnom Penh have been held in Kuala Lumpur every year since and have been franchised to more than 80 countries worldwide. 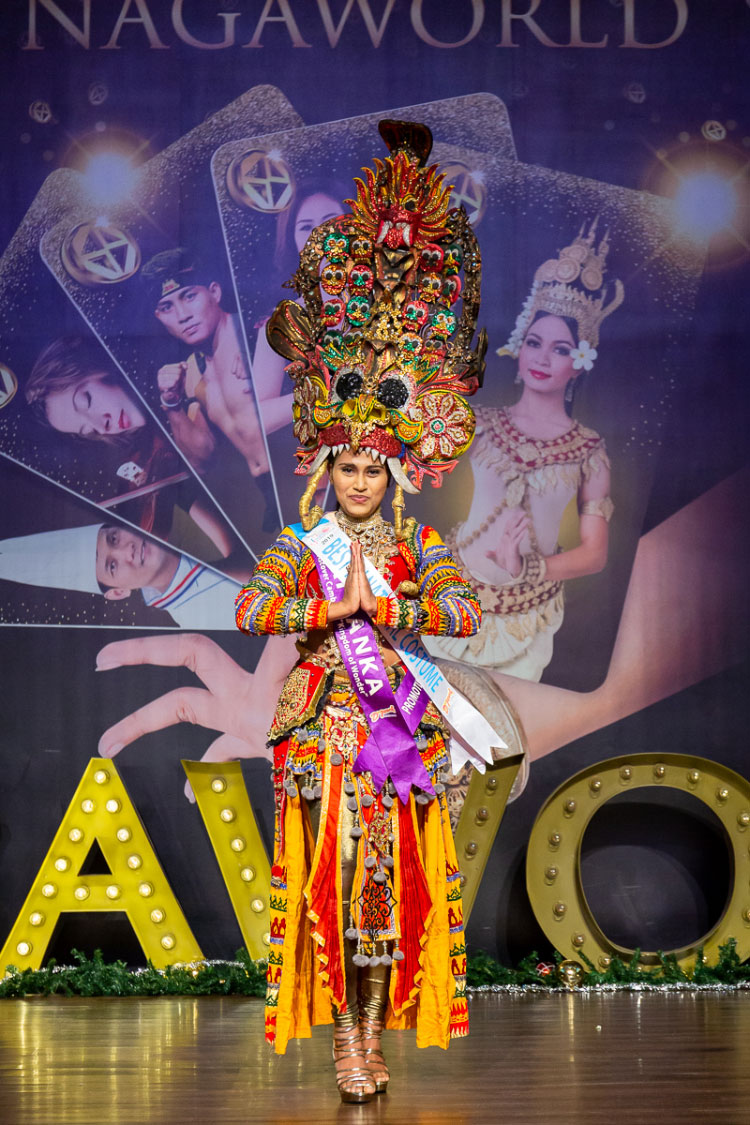 A Glimpse of Casablanca in Phnom Penh

The rising of a Battambang boy