Home - Experts say AI not a threat, robotics in use since IR 3.0

Experts say AI not a threat, robotics in use since IR 3.0 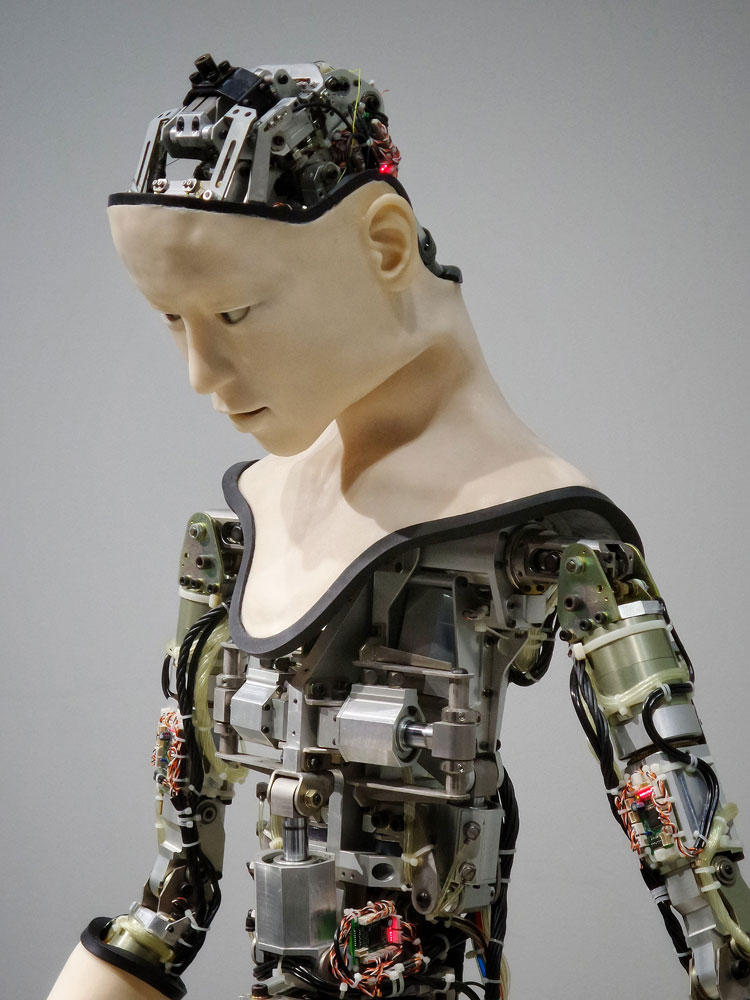 IT is hard to believe that technology can overwhelm every aspect of human life, but today it seems to be coming true. Dr Prum Sophea, senior lecturer and programme director in School of Computing & IT at Taylor’s University in Malaysia, said robots had long taken over certain jobs from humans, since the Industrial Revolution 3.0 arrived in 1969.

“Robots have been replacing human jobs since theIR3.0whenalotof manufacturing processes were replaced by the auto- mated system in production lines,” she said adding that for example in a car assembly process, robotics already handle most tasks in the production chain.

A ‘robot’ is usually referred to as a robot machine, robot car or even a humanoid robot like ‘Sophia the Robot’, she said.

However, as a technical word, ‘robot’ refers to a system or application that can make an auto decision or auto reasoning.

However useful it is, Dr Sophea said: “Instead of worrying that robots are going to ‘steal’ human jobs, we must look at the positive side. Instead of working against technology, we must work in collaboration with technology. We must use technology to simplify our daily tasks and reach the highest potential in our business or job.” 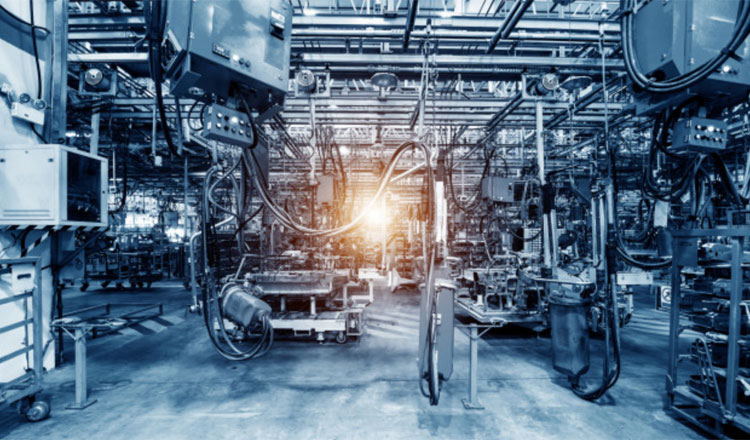 Nick Beresford, UNDP Resident Representative said new technology and especially that coming from the fourth industrial revolution (IR 4.0) can present both a threat and an opportunity.

“Job-replacing technology could be a threat to garment workers. But new technology can also provide new jobs. The key here is the need for us to ensure young job seekers get access to the high quality education and technical training they need to take advantage of these new opportunities,” said Mr Beresford.

In Cambodia, approximately 70 percent of the over 16 million population are under the age of 30. These people are at the phase of employment and job- seeking. To be able to get a quality job in the future, Mr Beresford said young Cambodians have to work harder and smarter.

“The world of work has become more challenging and that has also brought more opportunities in career development for young Cambodians. General education is essential, but they also need to earn at least four more crucial skills including technical (hard) skills, soft skills, digital skills, and entrepreneurial skills,” he said.

These skills will serve as a foundation for career growth, life-long learning and to stay relevant in the job market and business. Young people should also get intern- ship experience and voluntary work to test and put their knowledge from class- rooms into practice in the real world of work, he added.

Today, the theory of Industrial Revolution 4.0 has been spread all over the world. Many inventors are inventing the brains that could boost human productivity. For Industrial Revolution 4.0, the capacity of the robot will be at a higher level because of the real brain behind it, which is called Artificial Intelligence (or AI). It’s about the deci- sion-making competency of AI and which comes into play in your daily life of personal usage to nation- wide.

“In the IR 4.0, we can see lot of tasks that has been replaced by robots and systems. Let us take a simple example of Facebook Chatbot,” said Dr Sophea.

To illustrate: have you noticed that sometimes you send a message to a commerce page, and you get an instant reply from the page itself? This quick response is executed by ‘Chatbot’. You are actually not chatting with a human, but you are chatting with a robotic system behind the screen.

Take another example like ‘Amazon’ on-line shopping website. Did you notice Amazon’s concise attempt to show you the items that you like? This is because there is a robotic system behind the screen doing this marketing job instead of a human.

According to Dr Sophea, there are countless examples of robot, robotics or a robot system which is AI-based, which have been used in different fields including banking, finance, medical, etc. Some major sectors covered by AI are: