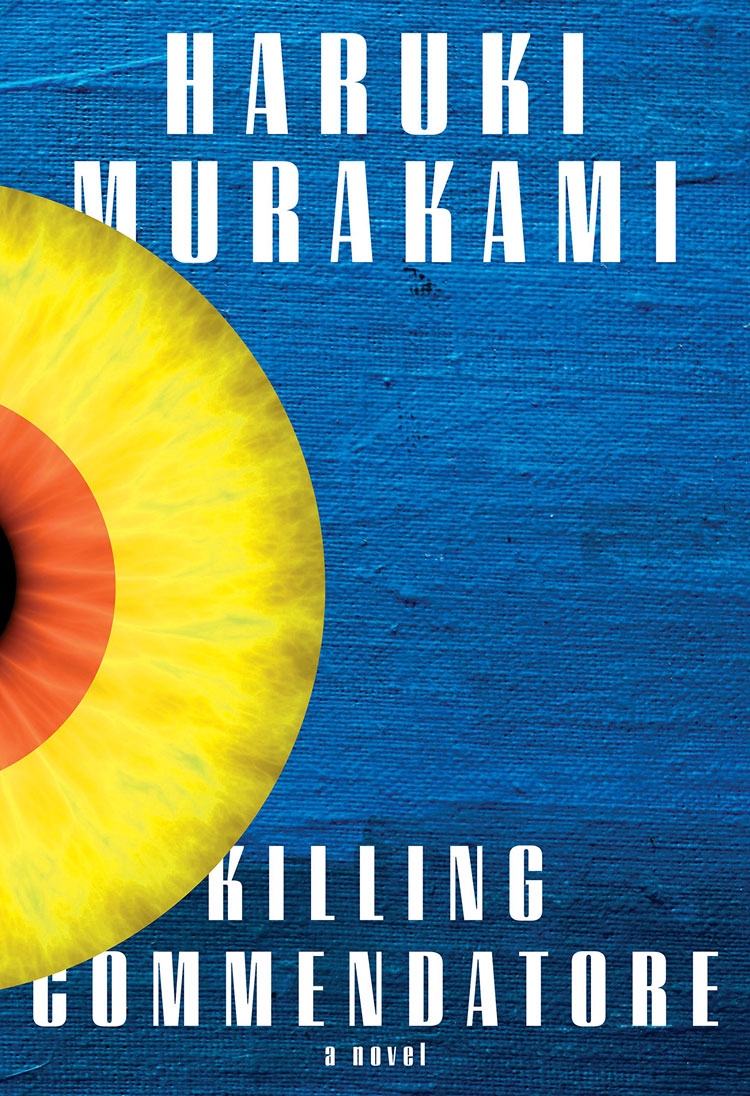 If you have been diligently following Murakami’s work through the years, you would notice that the writing style and themes presented in his work often sound cryptic initially, slowly paving the path for a more meaningful discovery.

Very much like Kafka on the Shore and Norwegian Wood, Killing Commendatore comes equipped with characters with a past that readers uncover as the plot goes on. Set around a young painter who goes through a break-up, he later finds himself connecting with a friend and former college mate who offers a temporary stay at his father’s house.

The narrator soon discovers a hidden painting labelled ‘Killing Commendatore’ done by his friend’s father, a renowned painter and ends up meeting with a neighbour, Mr Menshiki who commissions him for a painting for a lot of money.

As things get weirder, he later on discovers a pit behind the house after hearing a ringing bell coming from under a shrine and with the help of Mr Menshiki, they dig up said pit with more odd occurrences that follow soon.

Killing Commendatore has all the makings of a typical Murakami novel, with imagery and themes plucked from various cultural backgrounds, Murakami also maintains his long time supernatural themes that he injects into his stories. And this time it involves ghostly figures coming out of the said painting.

With the narrator, Murakami returns with the theme of solitude as the painter settles in at a house on top of a hill with the occasional fling with women from his class and his friendship with Mr Menshiki – something which is common across his other books.

The narrative Murakami presents in this book successfully comes off as compelling as the plot strengthens something in which the earlier part of the book did not manage to do. The later part of the book sees more of the brilliance Murakami is gifted in, when he expanded the supernatural themes in his books.

He also showcases a more personal side through his narrator by displaying similar shared interests, be it the passion for films by Akira Kurosawa and the albums of Bruce Springsteen – something longtime fans and readers would happily recall from his other books.

10 Tips on Winning a Debate