Home - Hun Manet to be promoted to General

Hun Manet to be promoted to General

The ministry appointed Gen. Sokha as acting commander-in-chief of the RCAF. He replaces Gen Pol Saroeun, who will take a seat in the National Assembly for Preah Sihanouk province. 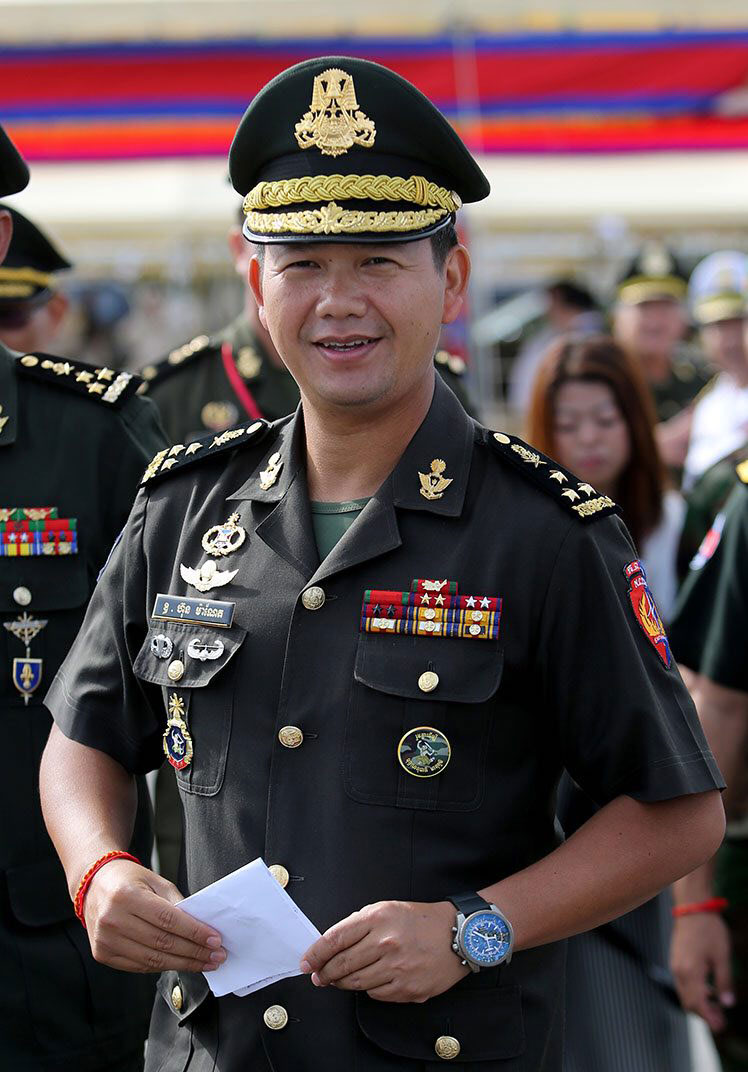 The ministry has also tasked Lt Gen Hun Manet with the role of acting commander of the Infantry Unit, replacing Gen Sophea.