Home - Gathering of the best at 6th Film Fest

Gathering of the best at 6th Film Fest

The 6th National Film Festival 2019 from Nov 26-29, is themed “Together to Promote Cambodia Film”, to serve as a platform for the gathering of Cambodia filmmakers to share notes and showcase their best creativity in filmmaking.

The performing arts is truly one of the best ways to experience a country’s colourful culture. The story-telling through films and movies – masterfully created by amateur actors and musicians as well – will account for the region’s diversity in history, beliefs, heritage and lifestyle.

Participated by many renowned filmmakers, actors and actresses and thousands of movie enthusiasts, the Sixth National Film Festival is tangible proof that Cambodia’s film industry has no shortage of talented musicians and actors with eloquent stories to articulate. 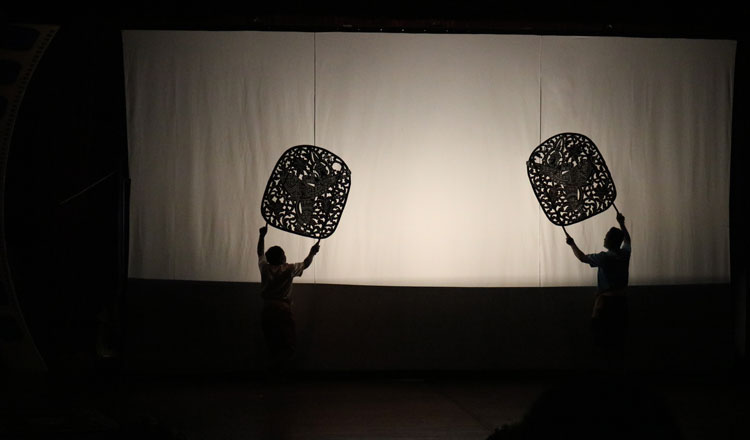 The jury of the Sixth National Film Festival 2019 will evaluate and judge from a selection of the best films nominated for the festival, as well as offering 10 outstanding individual awards. In addition, the event is also a forum for ‘brain-storming’ to put domestic films on equal footing in the foreign film market as well.

Organized by the Ministry of Culture and Fine Arts, the 6th National Film Festival Organizing Committee said: “We would like to express our gratitude to all partners and sponsors who contributed to the success of organising this meaningful national event. We would also like to thank the members of the jury and the audience and performers for always providing the support, which will make a valuable impact on the future organisation of our national film festival process in a proud and confident manner.”

AI or you — what jobs are safe?