The Japan Foundation, in cooperation with the Embassy of Japan, the Ministry of Culture and Fine Arts and Cambodia-Japan Cooperation Center (CJCC) jointly  organised the “Japanese Film Festival 2019” at Major Cineplex, Aeon Mall I, last Tuesday.

The festival featured the screening of  10 Japanese films. It  started on  20th November and ran until 24th of November at both Aeon Malls I and II and  various places such as the Legend Cinema, TK Avenue and on 6-10 December in Siem Reap’s  Major Cineplex.

During the Festival, Japanese films selected from a wide range of different categories were screened at the above-mentioned major theaters completed with  Khmer and English subtitles. The selection included drama, mystery, musical, animation, history and comedy.

The films portrayed various aspects of Japanese life, society and culture provided a good opportunity for audience to familiarise themselves with Japan and its people.

The Japanese Film Festival has been held every year since 2015 to promote cultural exchange between Japan and Cambodia. 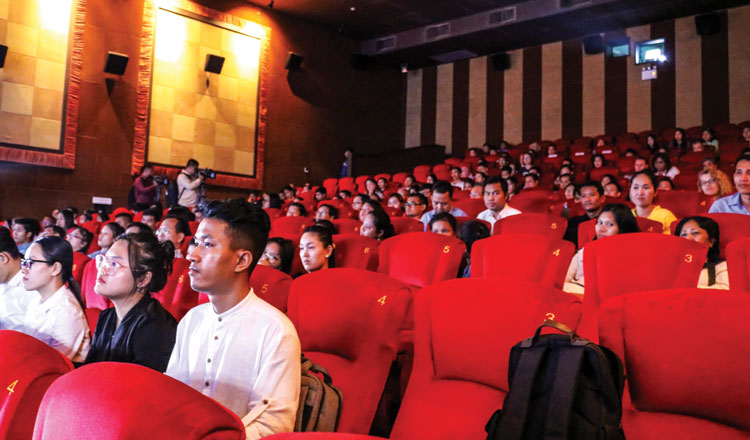