The Royal Cambodian Armed Forces have vowed to prevent a coup allegedly being planned by Sam Rainsy to overthrow the government and to destroy peace in the Kingdom.

Speaking to soldiers during the 25th anniversary of establishment of Brigade 70 at its headquarters in Phnom Penh today, Brigade 70 commander Lieutenant General Mao Sophann said that RCAF was committed to protect the government, the country, the King, and sovereignty. 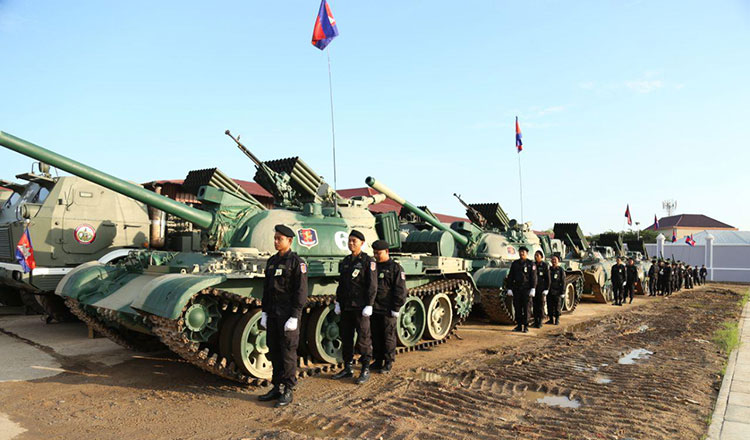 “I want to announce that RCAF is committed to safeguard the nation, religion and the King, and to protect the government to maintain peace, political stability and fight to eliminate those who have attempted to destroy the peace,” Lt Gen Sophann said.

Mr Rainsy, who is currently in exile, announced his planned return on November 9 and called on citizens to mobilise and partake in his “nine fingers” campaign, which is considered as a coup plot by the government.