Home - The art of Punk

The art of Punk

AFTER many years of playing with a stream of different musicians, Bob Passion got the formula right when he formed The Schkoots with Jan Mueller on drums and Ben (aka Bong Menoa) on bass. Their debut was in 2012, at the opening of a skate park at Jasmine Valley resort in Kep. Since then I personally have been to at least three Bob Passion farewell shows – every time he leaves Cambodia for a while he makes sure there’s a big party. Now with Adrien Gayraud replacing Ben, The Schkoots continue to keep it punk in Phnom Penh.

A visual artist, a theatrical director and set designer and a punk rocker, Bob brings the same energy and attitude to everything he does: artistic creation and stage performance come from the same place.

“For me it’s the same thing,” he explains. “It’s energy and colour and fun. What is very important for me is don’t take me as too serious. I’m not going to change the size and the colour of the world, but I give my own vision of it, and it’s a fun vision.” 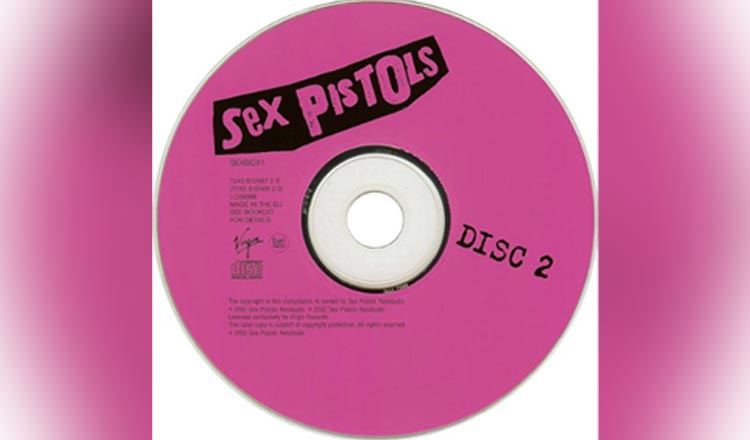 His love for punk music comes from the source. “I was 16 in 1977, so I was straight in there. And I remember the first time I saw the Sex Pistols, and Plastic Bertrand from Belgium – just magic.”

He finds, though, that the punk ethic is frequently misunderstood. “People think of punk rock as something dark and sad and aggressive. I’m absolutely not like that. For me, punk was a real curve in the world of art. It came from everywhere on the planet as the same time. A new kind of musician, a new kind of music. The main message – which is very, very important, and what links it to my artwork – is if you want to do it, you do it. And that’s what people really forget about punks.

“The Saints in Australia, The Ramones in USA, the New York Dolls – if Malcolm McLaren didn’t see the New York Dolls he would have never thought of the Sex Pistols – the right time, the right moment for everybody. In fact, it was enough to just cut your hair, have short hair, it was enough to change style. People don’t imagine for one second that Blondie was a punk band. But Parallel Lines is a punk album. Ultravox, The Damned. The discography of the time, it’s crazy: Television, Nina Hagen in Germany. A French band called Starshooter, the first record is 76, and they had short hair and they played very fast.

“This is the meaning of this new music: let’s play fast. It was the story of your older brother, with the 12 string guitars and 12 fingers on each hand, and you could not play music if you hadn’t studied for five years. Songs ten minutes long, and dexterity as the proof that you are a musician. Losing this simple beat of rock ‘n’ roll. So punk went back to roots, to people like Gene Vincent. It was simple, everybody could do it.”

Bob first came to Cambodia in 2003 to help set up the Battambang circus Phare Ponleu Selapak. His theatrical work in France led him to Brazil, where he came across Piccolino, a social project to train street kids in circus skills. “People knew me from my shows in France and my work in Brazil, and they asked me to come to Cambodia to build up a street theatre team, to be able to work with UNICEF and the Phare Ponleu Selapak organisation.”

After the circus, Bob stayed on in Cambodia and continued to work with disadvantaged youth, knowing what a difference making art can make. “The day I met art my life changed. I could have been a bandit, I could have been a junkie, and I suddenly passed into the artistic life. And this is the message I want to give to kids. The message also is in art discipline, the main thing you need for living well is concentration, application, enjoyment.”

The Schkoots will play at Cloud on Friday the 13th, September.

Lara’s Angkor a cocktail of flip-flops