Home - Aye for an Eye

Aye for an Eye

Diane Arbus (1923-1971), an American legendary photographer, once said, “Taking pictures is like tiptoeing into the kitchen late at night and stealing Oreo cookies.” In this edition, Taing Rinith, our journalist and photographer, shares his roving eye for the ordinary — and extra-ordinary — from his collection this year from travel all over Cambodia. Each snapshot has a story worth telling, he writes.

Last Mistress of the Royal Dance 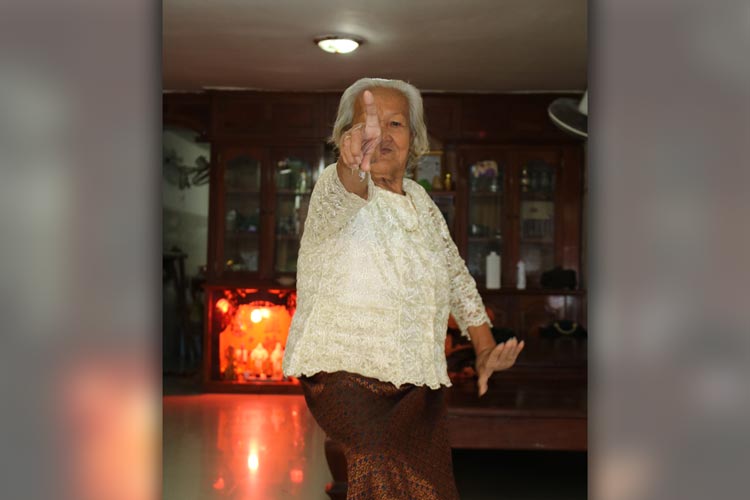 Em Theay turned 87 this year, but she is still teaching Royal Ballet to young Cambodian girls. Theay learned the art in the Royal Palace, where she was born and raised, along with other young people who would become masters of the Royal Ballet. Yet, by this year, she looks like the last surviving master of her generation. Even in such seniority, she still can show her pupils how to dance without much ado.

“That is the benefit of practising the Royal Ballet my whole life,” she told me. 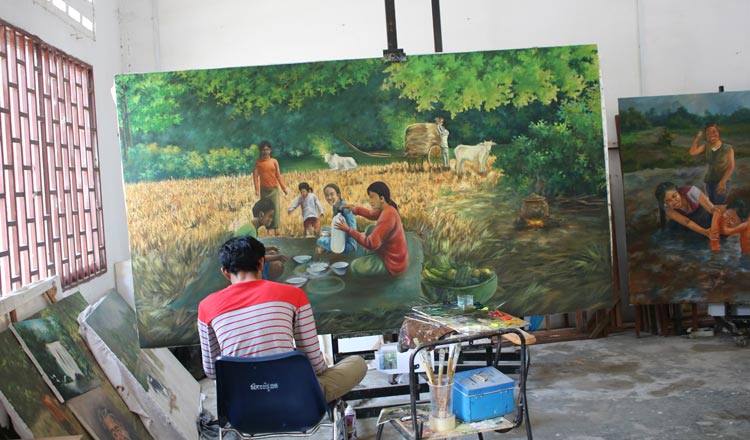 In a classroom of the Royal University of Fine Arts, this student is oblivious to my intrusion as he paints a family picnicking in a rice field. A closer look revealed that he is painting from memory. 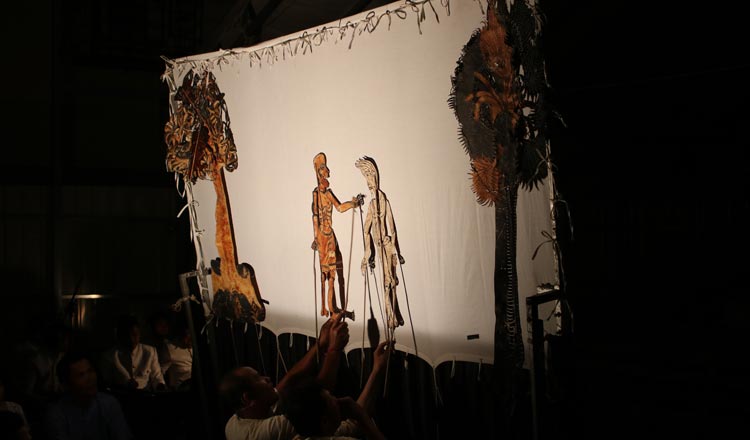 This is what it looks like behind the scene of Sbek Toch, a Khmer shadow puppet apparently influenced by Javanese Wayang Kulit. The puppeteers also give the puppets both movement and voices. Every Sunday, children gather at Wat Svay Andet Pagoda to learn Lakhon Khol, a Cambodian mask dance based on Reamker (a Khmer adaptation of Ramayana). Located 10 km from Phnom Penh, Wat Svay Andet has been preserving its unique form of performing arts, which was inducted into the Unesco’s List of Intangible Cultural Heritage in Need of Urgent Safeguarding. The boys are learning to mimic the role of monkey soldiers. 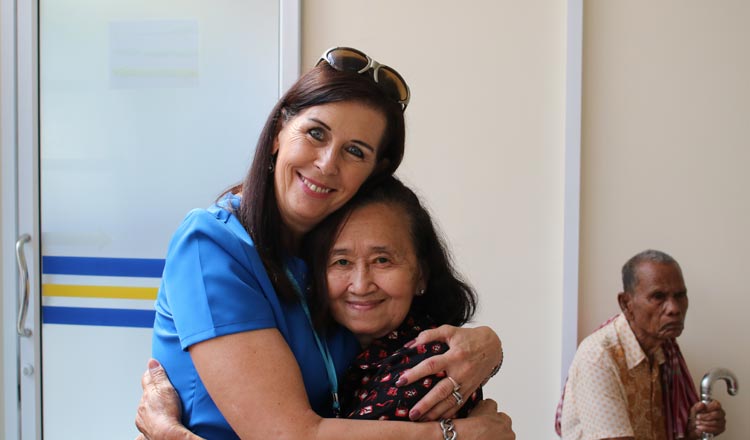 A Walk into Amnesia 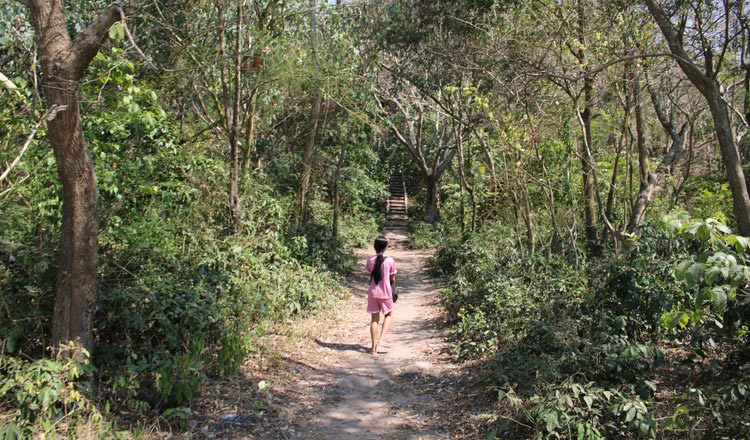 A dirt path into the thicket leads this lass to Phnom Da temple, a hilltop Hindu temple in the province of Takeo. No story behind this picture, but I was impressed by the stunning simplicity of Mother Nature. 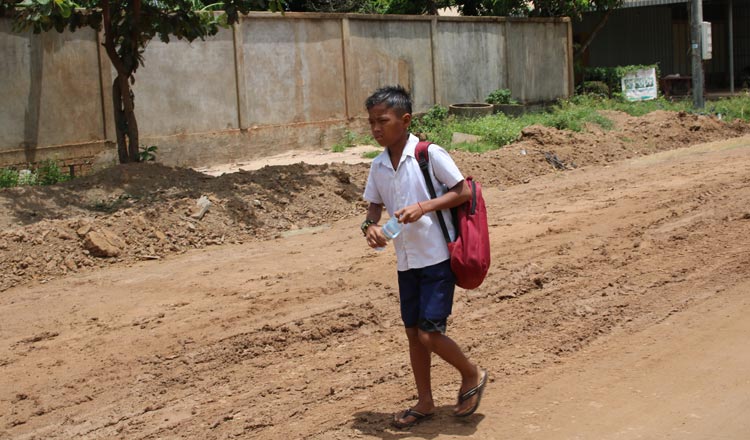 On the muddy travail is Sun Chheng gazing in the direction of the Balang High School, 7 km from his house. His tanned face is picture of perseverance, snapped in Kampong Thom during the peak of dry season in Cambodia, of his arduous trek. The 11-year-old is a splitting image for thousands of Cambodian children in the countryside who overcome the daily ritual on foot — even before they can hear the first word uttered by teacher in class. Just to receive an education. 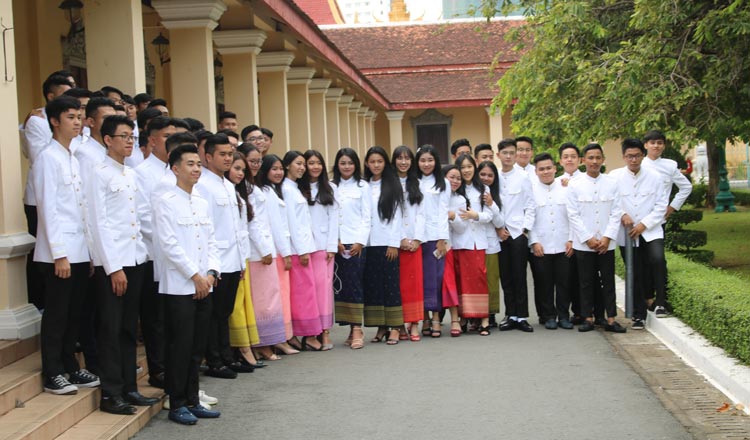 A throwback to the past as well groomed college students visit the Royal Palace dressed in smart tunics which were worn by officials who served the monarchs in long ago. What better outfit than to dress the part in days of yore when visiting the King’s residence.