Shinta Mani Wild, an innovative luxury resort and conservation centre, has brought fame to Cambodia after Time magazine, one of the most influential international news publications, included it in its 2019 World’s Greatest Places list.

Some 100 exceptional destinations around the globe are listed in the World’s Greatest Places. Time started the list last year.

Shinta Mani Wild was included in the ‘To Stay’ section together with iconic destinations from the United States, Kenya, Bhutan, Uruguay, China, and Israel, among other countries. Several cruise ships were also on the list.

Shinta Mani Wild was the sole destination from Cambodia that made it to the list. 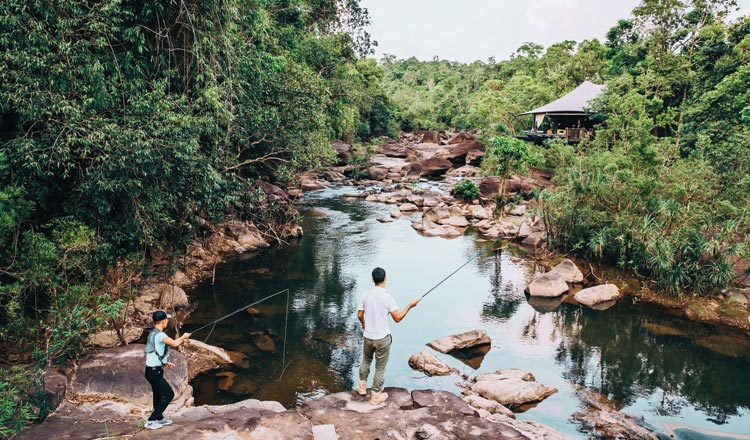 “I think it is a well-deserved recognition for a beautiful hotel which is also contributing to preserving Cambodia’s environment as well as making it a tourism destination,” she stressed. “It is an honour for our country.”

Shinta Mani Wild, which sits on more than 160 hectares of forest, is located between Cardamon, Bokor, and Kirirom national parks. The brainchild of renowned designer Bill Bensley, it opened its doors to the public late last year. 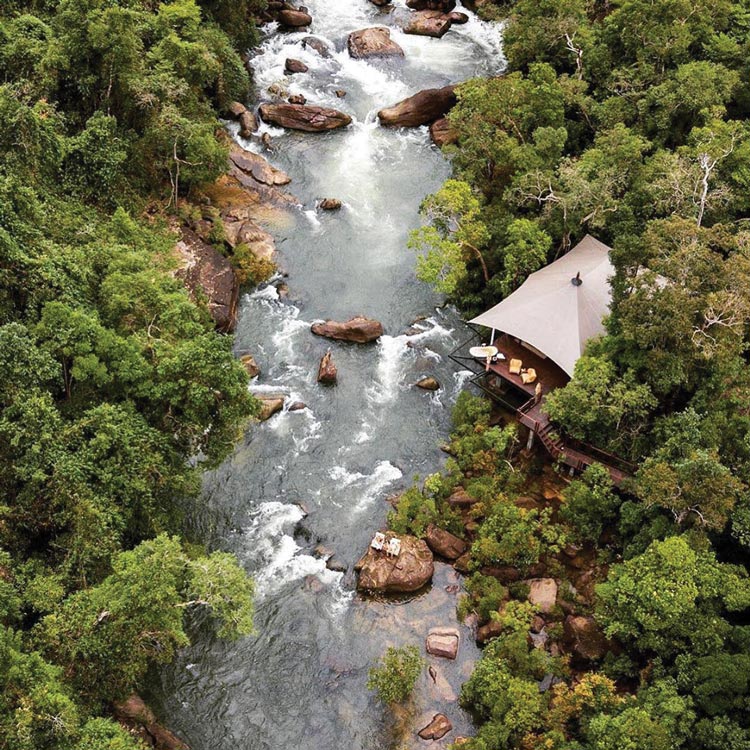 To come up with the list, Time, on its website, said that it solicited nominations from museums, parks, hotels, restaurants, industry experts, and from their editors and correspondents around the world. The nominees were evaluated based on key factors that included originality, sustainability, innovation, and influence.

Kampot to be home to Cambodia’s largest ecotourism destination