More than 100 Malaysians from all walks of life residing in Cambodia joined Ambassador Eldeen Husaini Mohd Hashim in ushering in the 62nd Anniversary of Malaysia’s Independence Day in a colorful ceremony at the Embassy Grounds last Saturday.

The event started with the hoisting of the Malaysian Flag by an honour guard of Embassy’s security personnel and Embassy Military officials and witnessed by Ambassador Eldeen Husaini, flanked by more than 100 Malaysians. Immediately after the flag raising ceremony, the national anthem, ‘NegaraKu, ” Jalur Gemilang and Keranamu Malaysia were sung heartily by all, followed by a short but meaningful speech by the ambassador which was followed by very vocal shouts of “Merdeka” three times. Ambassador Eldeen Husaini said that this was his first flag raising ceremony as Ambassador and given the last minute preparations, he was humbled by the turnout and patriotism shown. Participants were treated to a mix fare of Malaysian breakfast of Nasi Lemak, ‘Idli’ and Roti Prahta. All attendees were also impressed by the newly appointed Ambassador’s friendliness, especially taking time to hold this momentous event as he and his embassy colleagues are swarmed with the preparations to welcome Malaysian Prime Minister Tun Dr. Mahathir Mohamad to Cambodia Monday. 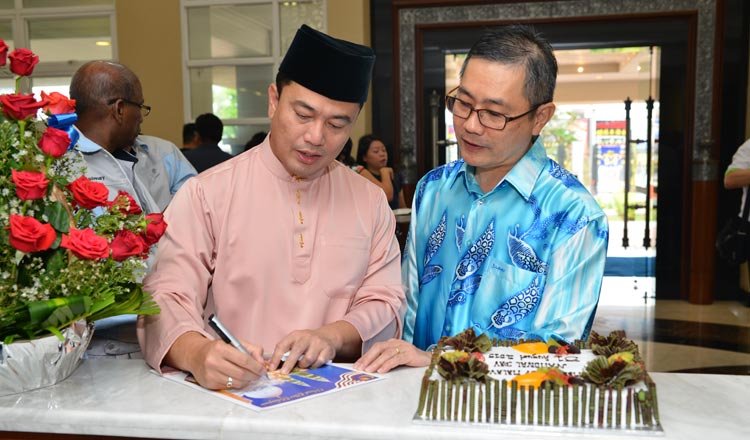 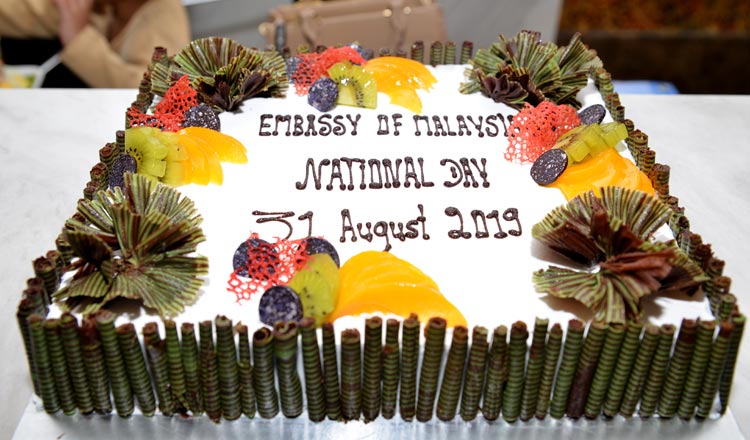 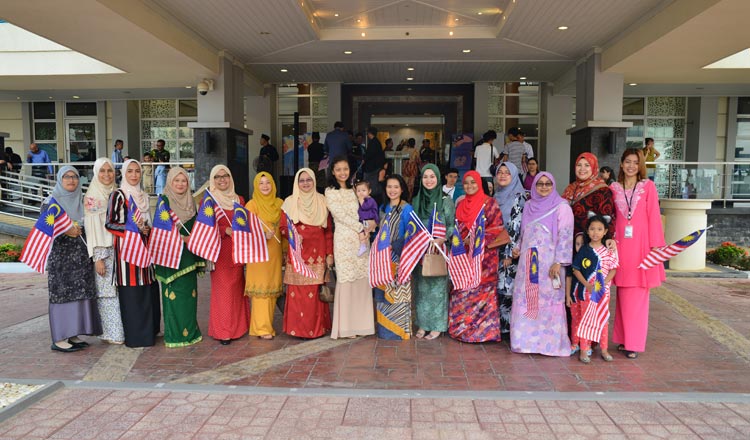 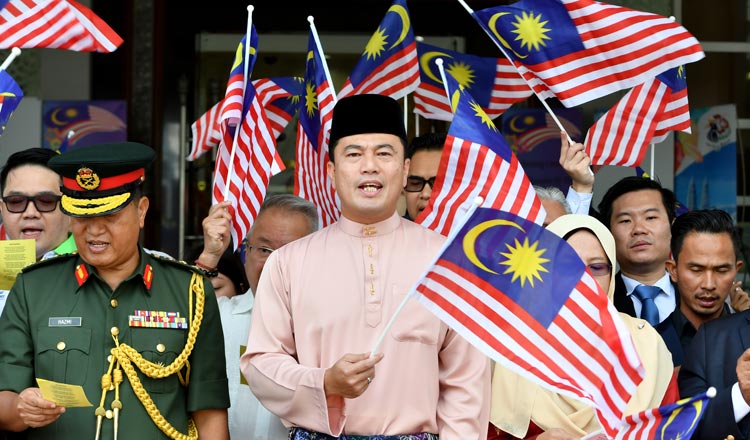