Over 200 invited guests and VIP guests thronged the ballroom of the Great Duke Hotel last Thursday evening to grace the 74th Independence Day of Vietnam.

Hosted by the Ambassador of Vietnam in Cambodia, Mr. Vu Quang Minh, guests were treated to a short but meaningful documentary of the journey to attain the Independence of Vietnam by its first leader, Mr. Ho Vhi Minh, the development of Vietnam and the development of the friendship, bilateral relationship between both nations, economic developments in Cambodia and Vietnamese investments in Cambodia. Guest of Honour at the event to present toasts with Ambassador Mr. Vu Quang Minh were Dr. Thong Khon, Senior Minister and Minister of Tourism who lauded the long standing relationship between both countries, Deputy Prime Minister and Minister of Defense, Tea Banh, fellow Ambassadors and diplomatic colleagues as well as selected invitees. The night was complete with musical performance and sumptuous spread of Vietnamese gourmet delicacies. 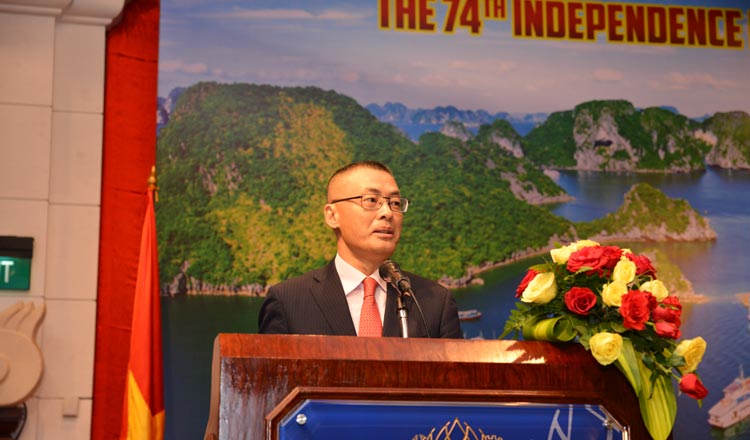 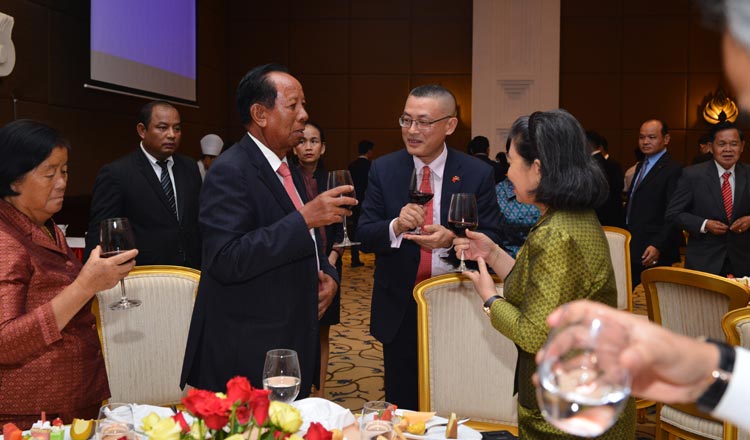 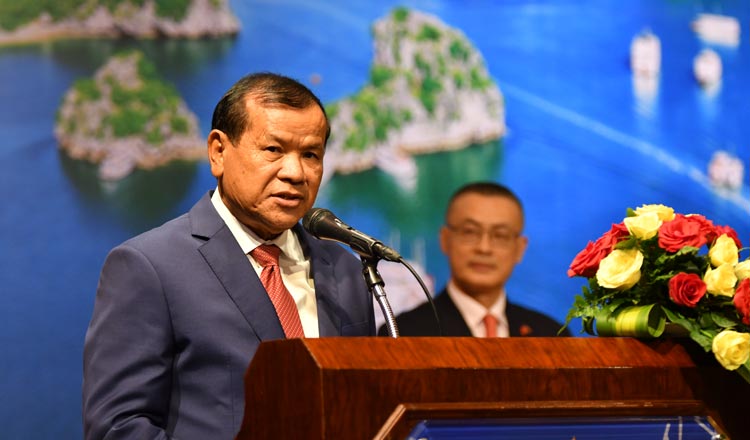