Mr Hun Sen made the order during a Supreme Consultative Council meeting at the Peace Palace.

During the meeting, SCC members raised the issue of irregularities within the justice system.

“We discussed corruption and irregularities in the judicial system,” Mr Phal Virun said of the closed-door meeting. “Prime Minister Hun Sen has ordered the Justice Minister to cooperate with his team of lawyers to monitor irregularities and corruption.”

“The SCC alleged that some judges and prosecutors use lawyers to collect bribes from people. They do this under the table,” he added. “Prime Minister Hun Sen said the Justice Minister must inspect this issue and find out how we can stop corruption in our judicial system.”

Mr Phal Virun noted that in 2020, the SCC will suggest a law to punish officials who do not follow existing laws, directives and decrees.

“We have noted the mistakes of individuals who are not afraid of the law,” he said. “Some of them went against the law, but were found not guilty.”

“Most of the issues are regarding land […], the environment, power abuse and drugs. There is some corruption behind those issues. This is why the political parties need to monitor and make a report,” he added. “At this point, the Prime Minister has agreed on future sanctions, such as the freezing of assets of bad officials.” 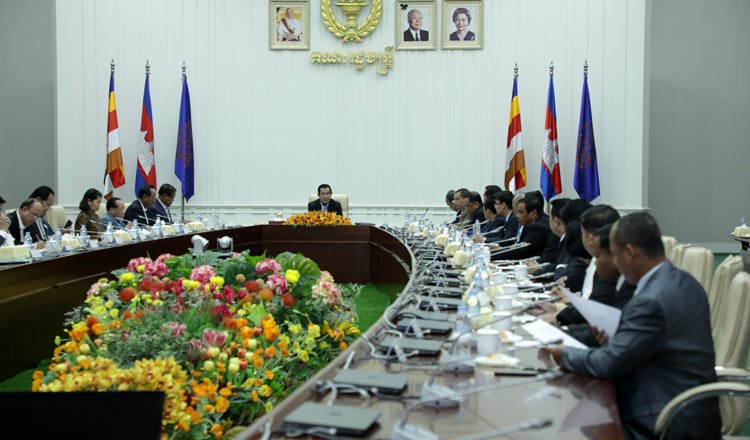 “We have the right to probe them – if we find any corruption or irregularities among court officials, we will report it to the Supreme Council of Magistracy to take further action,” Mr Malin said.

The SCC consists of 30 representatives from 16 political parties who serve as government advisers.

Sok Sovann Vathana Sabong, an SCC member and president of the Khmer Rise Party, yesterday noted that some provincial authorities are not implementing government regulations.

“SCC members found that sub-national officials do not follow existing laws and have failed to implement government orders,” he said. “Their behaviour has been affecting government efforts, especially in its reform initiatives.”

“SCC members have informed Samdech Hun Sen about issues and resolutions, and we will suggest punishments against sub-national officials who do not follow existing laws and other legal norms, including directives, sub-decrees and royal decrees,” he added. 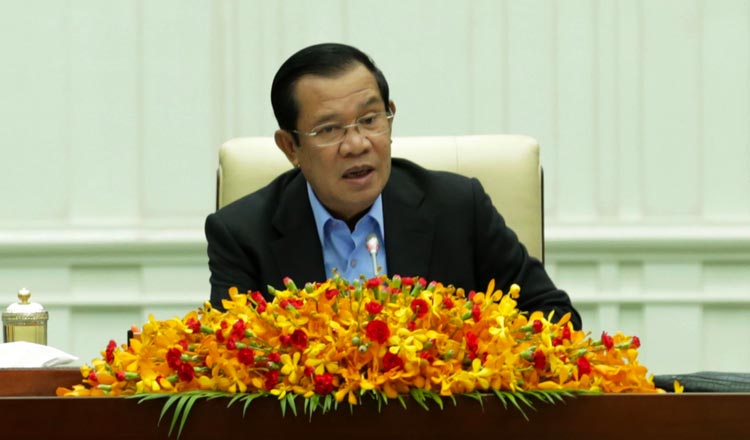 Teacher gunned down in Phnom Penh