Home - PRASAC Continues to Offer Other 10 Library Buildings in 2019

PRASAC Continues to Offer Other 10 Library Buildings in 2019

PRASAC, the largest financial institution in Cambodia, has implemented an enormous social activity by building and supporting 40 libraries with its fund in various provinces of Cambodia; including construction of 10 library buildings in 2019. This generous gesture of providing such library buildings is to promote the reading culture and enhance education sector in Cambodia. 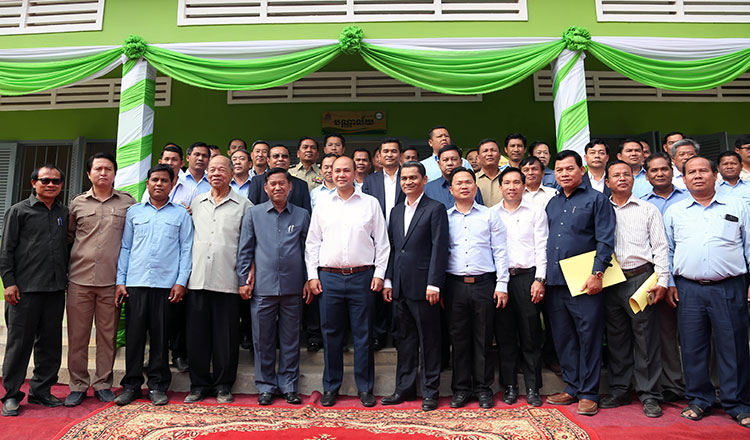 Mr. Say Sony, Senior Vice President of PRASAC, said: “With the high commitment of PRASAC Management in the contribution of building reading culture and boost the education sector especially financial literacy to new generation, PRASAC has been constructing 10 library buildings for various schools in Cambodia in 2019. PRASAC fully funds the construction, books for general knowledge, life skill, financial education and materials installation and the training to librarians.” 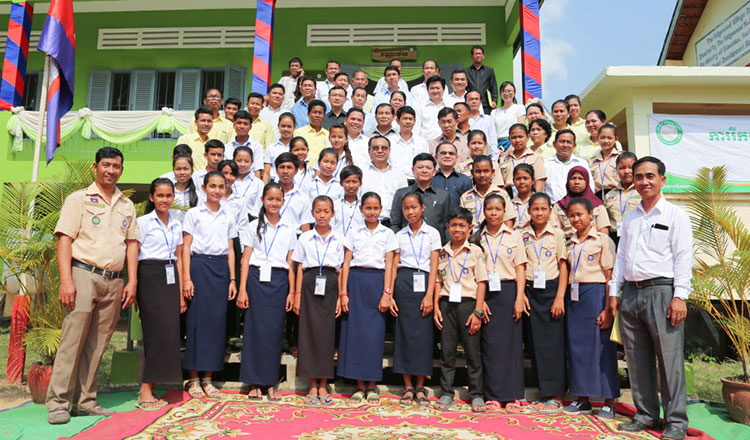 Mr. Sony added, “On behalf of PRASAC’s Management and Staff, we would like to grant these library buildings as public interest in contributing to instilling reading culture and promoting the education sector especially building the financial literacy of our students. I hope students from the above schools will enjoy learning and improving their reading capability through these libraries.” 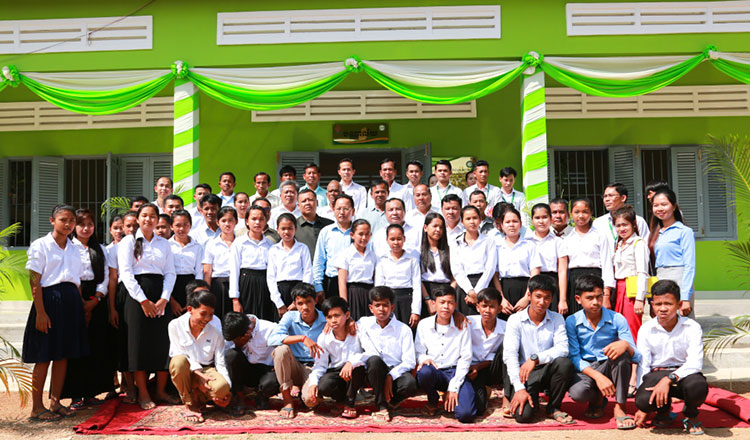 In the occasion of signing the agreement between PRASAC and schools, Mr. Huang Hak, Principal of Svay Meas primary school, expressed his profound thanks to PRASAC for contributing to education sector through providing library building to Svay Meas primary school. He wished PRASAC to succeed in their work and asked the institution to continue such activities in improving the education sector in Cambodia. 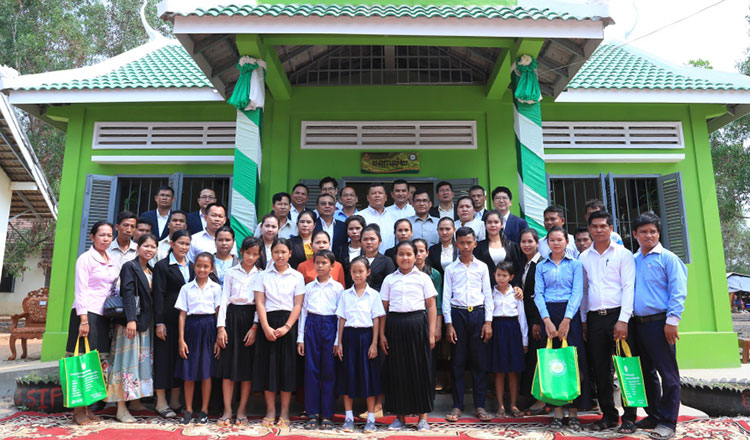 Mr. Soy Yen, Principal of Boeung Khnar secondary school, also expressed his excitement when PRASAC started to construct a library for his school. He stressed that this is an invaluable gift and a great contribution to society. Through the library building, he believed that students, as well as local residents, will have a greater opportunity to do more research to improve their abilities. 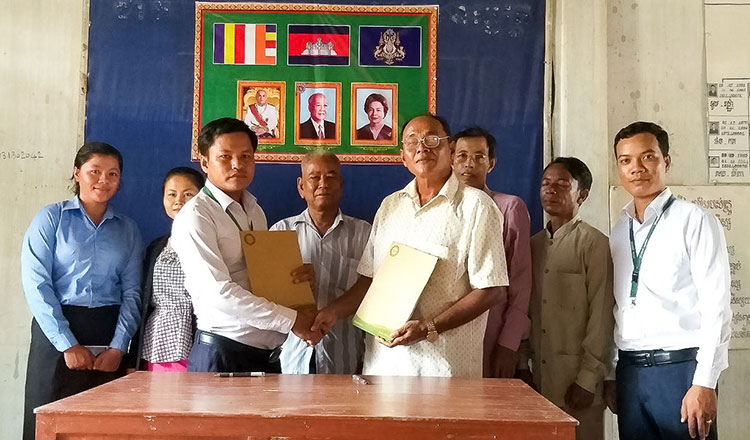 Please note that with the great advice from the National Bank of Cambodia, PRASAC has collaborated with Curriculum Development Department of the Ministry of Education, Youth and Sport to implement the library project since 2011. The achievements of this project are 1). Build 40 libraries; 2). 78,266 students benefit from the project; 3) Train librarians and project support. 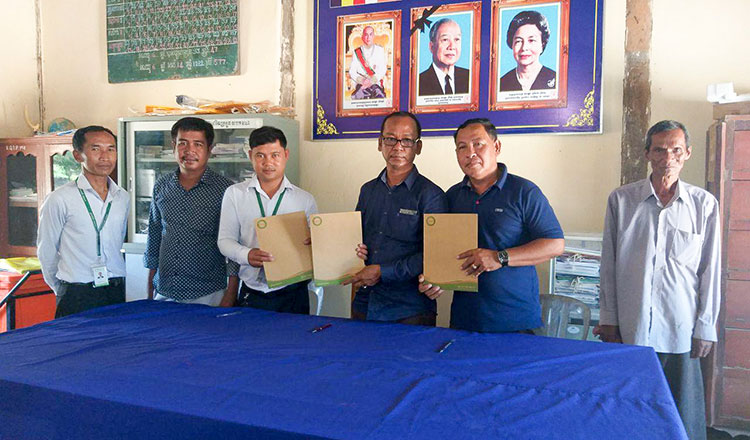 The 10 library buildings are situated at: 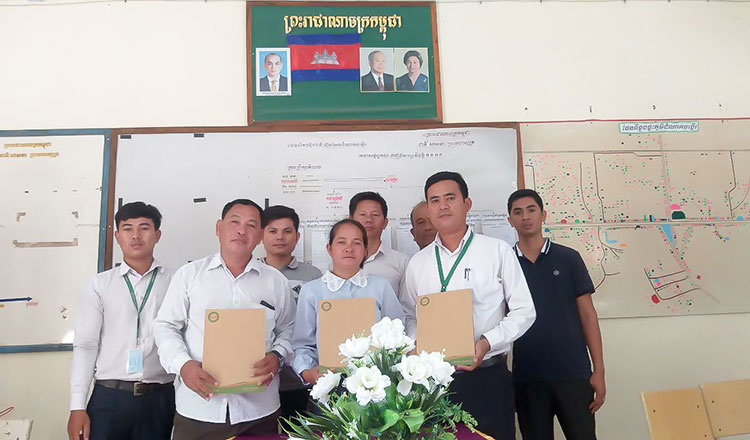 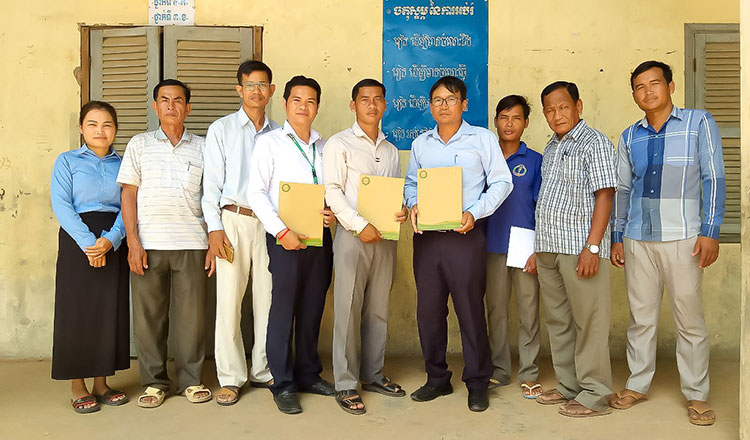