He added that Mr Jiang was charged with drug trafficking after he was arrested on Saturday by provincial anti-drug trafficking police in Sihanoukville. The accused is currently in pre-trial detention.

Captain Ly Sok, another police officer working with the department, yesterday said Mr Jiang was previously suspected of drug trafficking in the province. 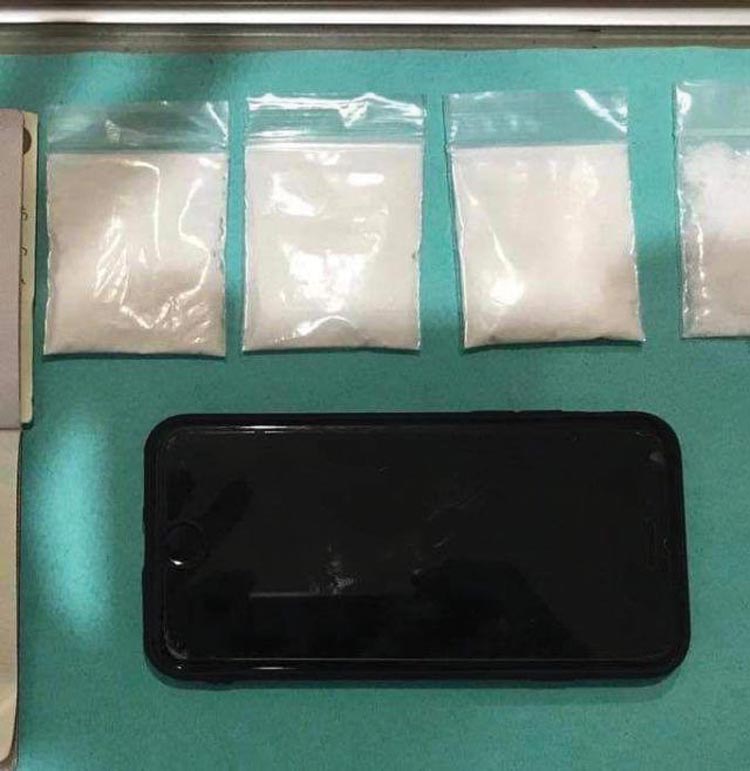 He noted that before his arrest, Mr Jiang sold drugs to foreign tourists, especially Chinese nationals, in casinos, bars and karaoke outlets in the province.

He noted that at about 1am on Saturday, police saw Mr Jiang selling drugs to a group of five Chinese nationals at a slum area in Buon commune in Sihanoukville. Police immediately arrested him, he added.

However, he noted that the five Chinese nationals who were buying drugs from the accused managed to escape.

“He sold drugs to his fellow countrymen openly on the streets without any fear,” Cap Sok said. “He was arrested red-handed.”

He added that after the arrest, police seized a total of four large packages of methamphetamine weighing 90 grams and one phone from him.