Nuon Chea died earlier this month while serving a life sentence for crimes against humanity. On Tuesday, the Supreme Court Chamber of the Extraordinary Chambers in the Courts of Cambodia decided to terminate Mr Chea’s proceedings. Residents of Phnom Penh weigh in on the developments as many urge the Khmer Rouge Tribunal to speed up the prosecution of Khmer Rouge leaders after Mr Chea’s death. Words by Khy Sovuthy with pictures from Nehru Pry.

“At the time, I was nearly 10 years old and I was ordered to look after cows. The adults were ordered to farm and deepen a canal. Because of Pol Pot’s regime, my parents were forced to work, which caused them to die after the regime.”

“I think our people have not received justice, but because Nuon Chea passed away, his case should not continue because it wastes the national budget.” 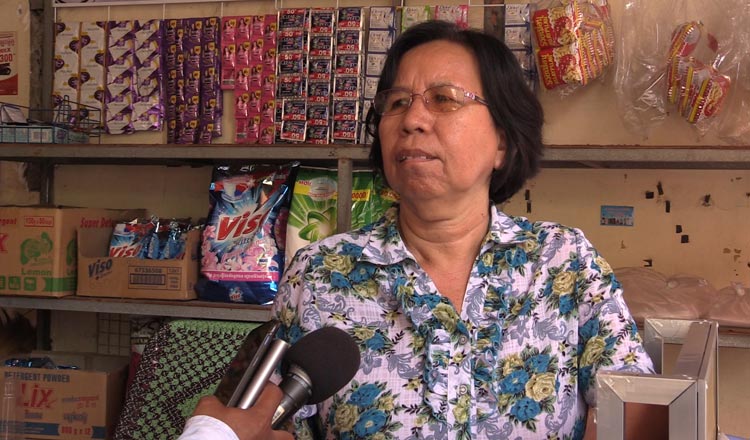 “I lived in Kandal province’s Koh Thom district, but my family and I were forced to farm and deepen a canal like other people.”

“I had eight siblings, but my two sisters died and my two younger sisters disappeared during the regime.”

“The government should intervene to speed up the proceedings of other defendants so that justice can be served. If trials are prolonged, the defendants will die because they are old.” 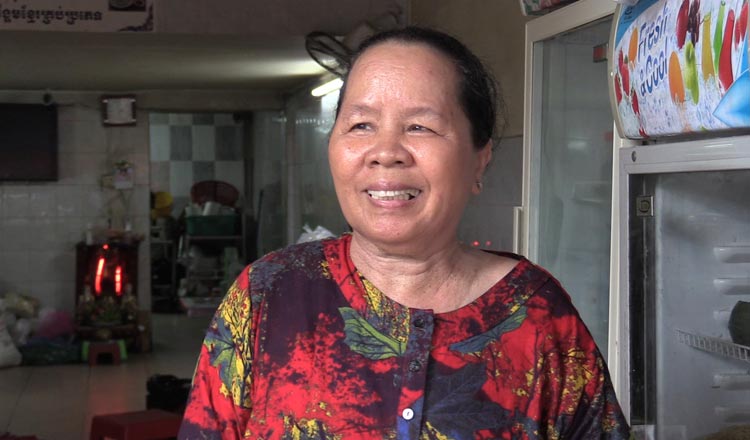 “I was born in Takeo province, but my family and I were moved to Kampot province where we were forced to work.”

“My two children and many relatives died because they were starved during the regime.”

“I think the court should speed up proceedings and sentence the remaining defendants because I lost many relatives.” 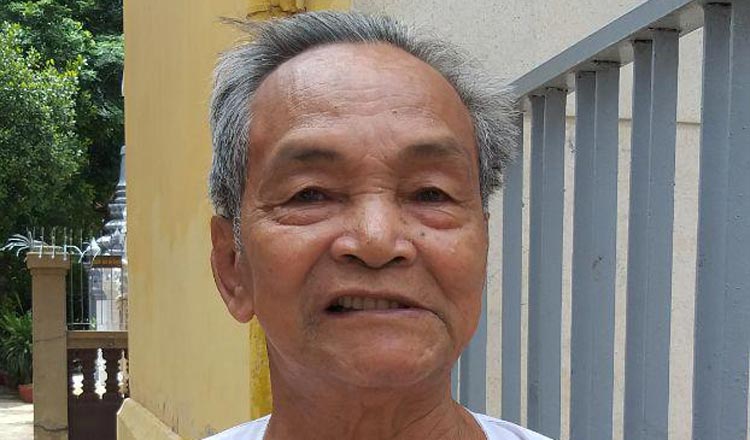 “During that time, other people and I were forced to deepen a canal. Khmer Rouge troops did not give us enough food to eat.”

“The passing of Nuon Chea affected the proceedings of the Khmer Rouge tribunal. Others and I, who were victims of the regime, are not satisfied because a lot of people were killed.”

“Until today, we have not found the reason behind the killings. I think the ECCC should speed up the trials and find justice.”

The end of Noun Chea

However, the court will review the defence team’s request to rule on the impact of the death on the trial judgement and underlying convictions as part of a bid to continue an appeal on Mr Chea’s behalf.

Another tycoon arrested over illegal logging