LONDON (Reuters) – Frank Lampard might have hoped to ease his way into the Chelsea hotseat at his beloved Stamford Bridge but his top-flight managerial bow takes place on hostile territory against Manchester United at Old Trafford.

The return of Chelsea’s record goalscorer to west London as manager was the most intriguing development of the summer and Sunday’s blockbuster is the standout clash as the Premier League cranks back into life. 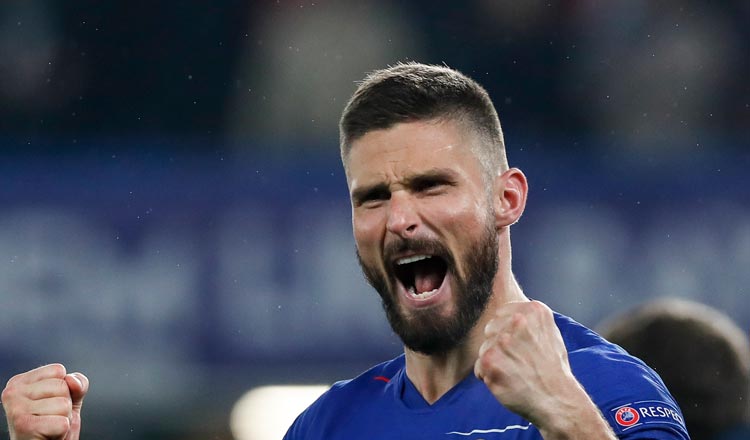 Few would bet against City and Liverpool slugging it out for the title again – such was the unforgiving nature of last season’s duel when they won their last 14 and nine league respectively to finish with 98 and 97 points.

Chelsea, then under Maurizio Sarri, were a distant third on 72 points, ahead of Tottenham (71) with Manchester United sixth after a woeful finish in which they won none of their last five games, signing off with a home defeat by relegated Cardiff City.

While Sarri’s methods were never embraced by the fans, the Italian steered Chelsea into the Champions League and won the Europa League so he can hardly be deemed a failure.

Lampard will start with goodwill aplenty but needs only to look as far as the United bench during Sunday’s baptism of fire to know that being a club great takes you only so far. But the bounce did not last and the Norwegian will find himself under intense scrutiny as fans seek tangible evidence that United can challenge City.

Solskjaer has been backed in the transfer market with Swansea City flying machine Daniel James and Crystal Palace’s Aaron Wan-Bissaka snapped up before United this week paid an eye-watering 80 million pounds ($97 million) for Leicester City’s commanding England centre back Harry Maguire. However, at press time, United were understood to have accepted a bid for Belgian frontman Romelu Lukaku.

While United have spent big, Chelsea’s transfer ban has taken them on a new course and Lampard will continue the methods that served him well at second-tier Derby County last season and promote youngsters such as Mason Mount, Tammy Abraham and the currently injured Callum Husdon-Odoi.

American striker Christian Pulisic is their only new addition, having signed in January before returning to Borussia Dortmund on loan, so Lampard will be given breathing space.

The status quo is likely to remain in the top six and the early weeks might offer clues as to the order.

Tottenham over-achieved last year after signing no players and having to play home games at Wembley until April, plus dealing with injuries to leading striker Harry Kane. This time they start in their 62,000-seater stadium, have Kane fresh and in 65 million-pound midfielder Tanguy Ndombele, signed from Olympique Lyonnais, have made a statement signing.

Saturday’s opponents Villa, back in the top flight after being relegated in 2016, have signed 12 new players and look the best-equipped of the promoted sides to survive.

Arsenal, fifth last season, travel to Newcastle United on Sunday where the hosts’ manager Steve Bruce will hope to placate the fans still angry at the departure of Rafa Benitez.