The dreadful truth about tobacco consumption among young people keeps haunting the future generation of Cambodia. Despite the decline of tobacco users in the Kingdom, youths are still considered as the vulnerable group in terms of tobacco consumption. Many adults throughout the country, from urban to rural, have been known to smoke cigarettes since it is offered affordable price. The question is will:

Lon Soben, who is now a sophomore psychologist from the Royal University of Phnom Penh (RUPP), recollects her image of young smokers.

“I remember some of my high school friends smoking,” said Soben in June during a tobacco survey. 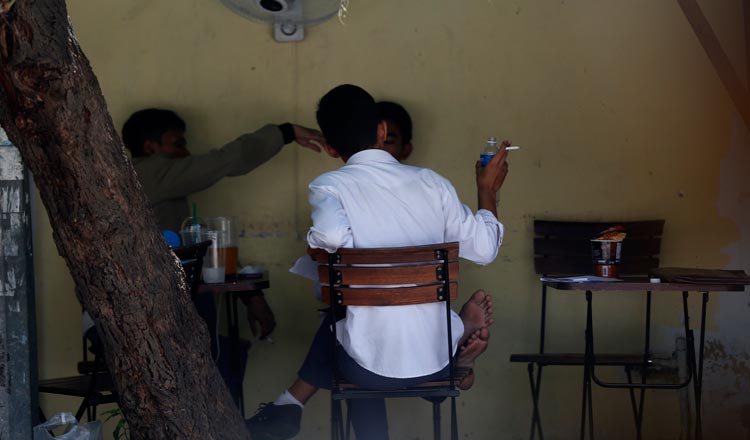 Besides dispensing friendly advice that they should quit the habit, she also stayed clear of them due to secondhand smoke.

She suspects the adolescents are influenced by the smoking habits of older people, especially those held in admiration.

“Some turn to tobacco because they have seen older people smoking since they were young,” said the 20-year-old, expressing her concern over the negative perception of Cambodian youth.

In a talk with 80 university students about the tobacco control regulations compliance survey in early June, Kao Sovandara, a researcher and Lecturer in Psychology at the RUPP, pointed out that the young generation could become an effective tool in terms of sharing tobacco concerns with other people, especially among peers. 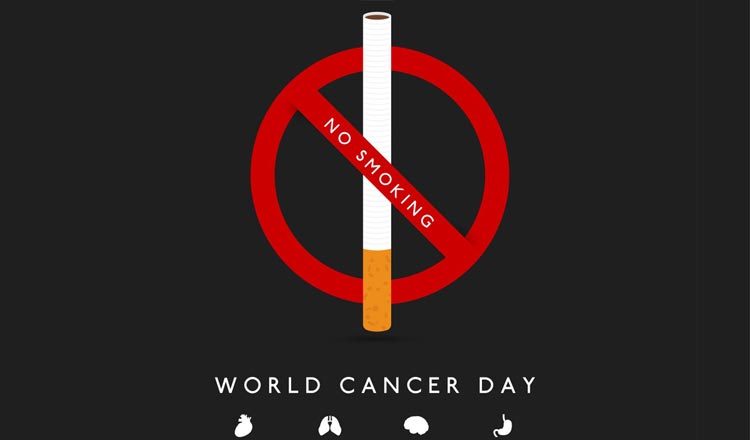 First of all, they need to be educated about tobacco issues in the country. Social media could be a quick tool young people can use to expose the tobacco issue.

“They are young, they are students, they are educated. We hope that the way they share (about tobacco issue) will influence others,” said Mr Sovandara.

It is a reason that students play an important role when it comes raising awareness about the impact on tobacco within their peer group.

He added that mental problem is the other aspect which causes tobacco consumption among youth. Some of them are not knowing it could harm their health, physically and mentally.

“They consume cigarettes for the purpose to release stress and other reason is they wish to experience cigarettes,” said Mr Sovandara.

Cigarettes figure highly in the limited budget of young people. The price of a packet of cigarette starts from on;y 2000 riels ($0.5), which is very affordable. It is a very real reason that vulnerable groups or the low-income group consume a lot of cigarette annually.

As they say, smoking is the ‘poor man’s entertainment’. Rodrigo Santos Feijo, technical officer at the Convention Secretariat, WHO FCTC, said in July in that the prevalence of tobacco use in the Kingdom is declining. But there is a lot more that should be done. In a more significant ‘message’, in terms of tobacco taxation Cambodia has taken a very importance step recently, with some increase in price.

He was speaking during a workshop on “Study of Impact of Tobacco Use on Health, Society, Economy and Environment” held at Sunway Hotel in Phnom Penh in July. 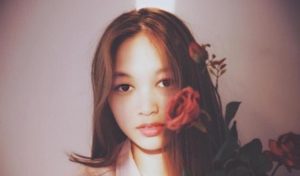 The Cambodian people’s knowledge concerning health care is still limited. In addition, shop owners have their right to sell cigarette – it’s their own choice.

But, if I see my friends smoke, I will tell them to quit or to reduce it. I would tell them that smoking is not that bad but it ain’t good either. It’s not a solution to solve anything but something that destroys your health.

Today, kids as young as 15 start smoking. I don’t know what the real reasons are, but I can say that it is an effect from people around them because as we all know, young people are prone to follow what happens around them, especially when they see their idols smoke. 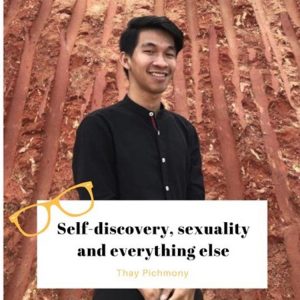 Nobody at any age should be smoking. Because it’s addictive and bad for you. Maybe not now, but in the long run, they gonna have so many health problems. Unless perhaps, it’s weed that has prescription from doctor, you can’t smoke. 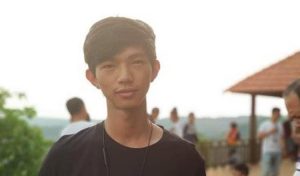 Young people these days smoke in order to look cool. They don’t even think about the long-term effects which tobacco has on their health. I don’t smoke, and I hate cigarette smoke. I always wonder why some people, even those who are very young, are already involved with smoking which could harm their health. They can face the risk of cancer or other diseases affecting their lungs, teeth, skin and more. 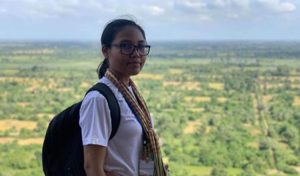 I think young people who are still studying should not smoke. It is not the behavior of a good student. It proves that they are those who usually skip classes to go for their fun activities. I’ve seen some students hanging around at some cafés, smoking and flirting during school hours.

Sometimes, when they smoke, they may use other drugs too. My message is: I want young people to stop smoking. It does not only waste your time but also makes you sick. And when sick, you waste the time that should have been spent on developing oneself, as well as helping society. So if you love yourself and your country, please don’t smoke. 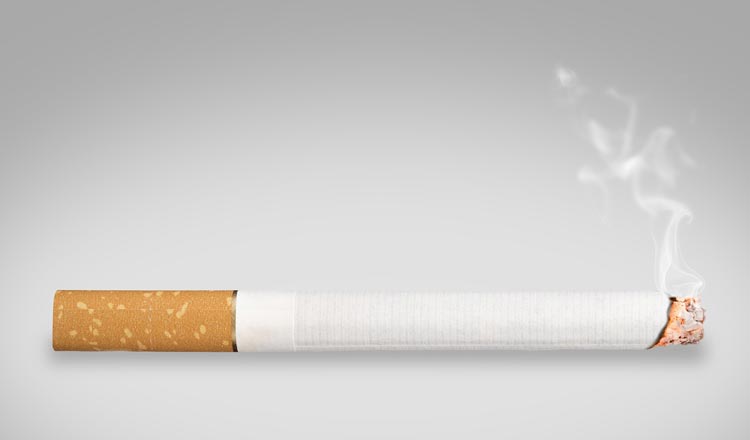