Home - Somtharoth – from boxer to actress

Somtharoth – from boxer to actress

Om Somtharoth is a leading female boxer today. The 28-year-old is the only daughter of the veteran violinist Om Dara. Aside from her role as a kick boxer, Somtharoth is an outstanding actress in many local and international films.

Despite her success, Somtharoth has gone through much demotivation from everyone around her about her boxing persona. Her character as a woman boxer was discriminated among her family and friends until Somtharoth used to contemplate suicide. However, she finally banished the thought and instead committed to achieve her goal as a frontliner for Khmer boxing.

Surviving much critique and strenuous training, Somtharoth is now becoming an influential person in Khmer boxing. Her dream is to run a boxing club to train enthusiasts in the art of Bokator. 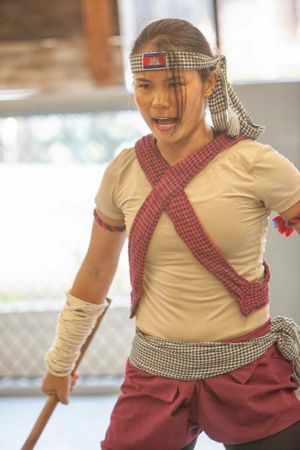 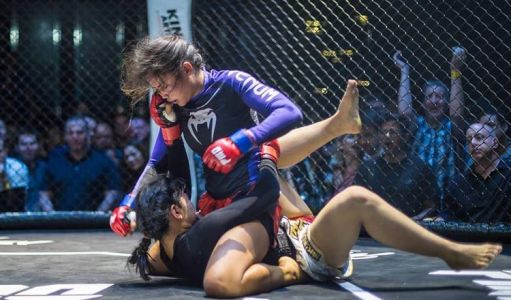 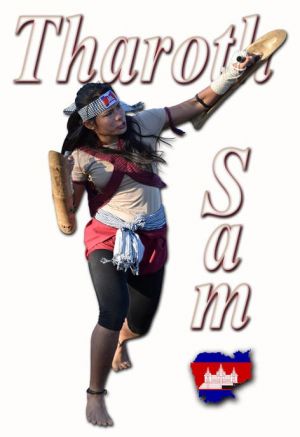 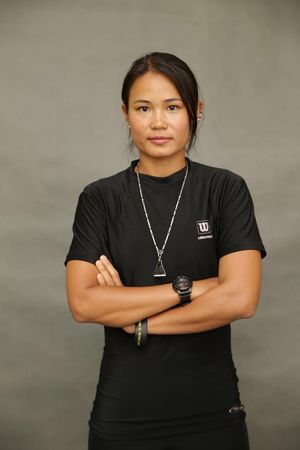 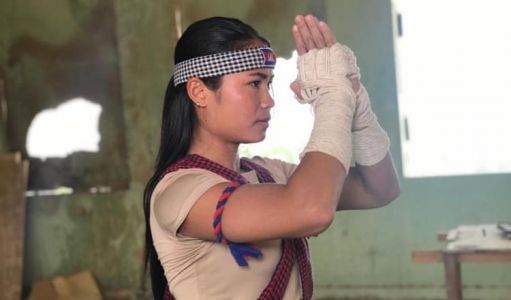 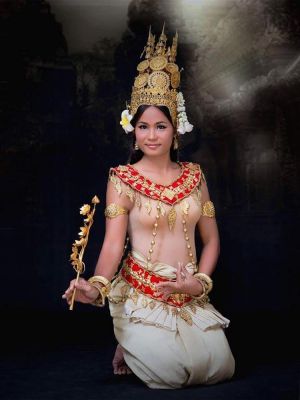 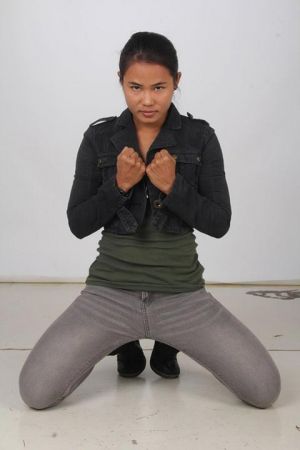 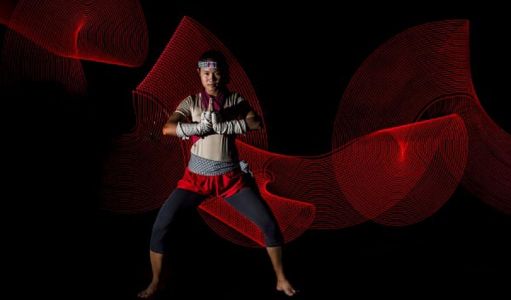 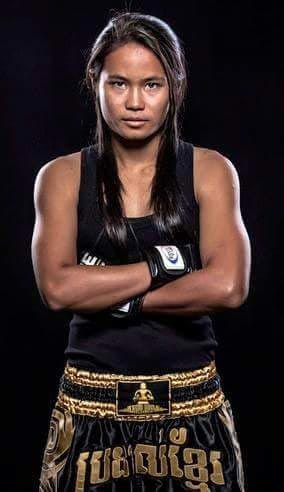 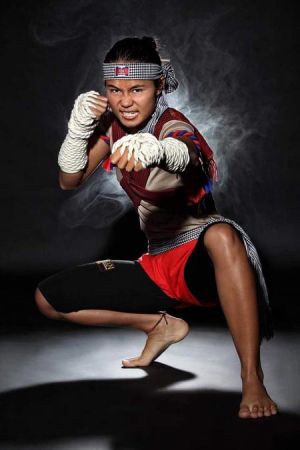 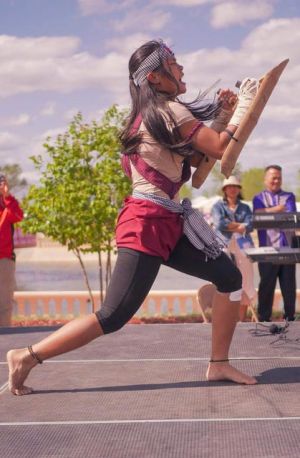