Poeurt Vorn is the woman behind the life of many mothers in Mondulkiri province. For over a decade, she has trekked to villages, conquered remote, hilly terrain and bad roads to deliver babies.

It was a choice she made upon discovering that most women in the villages relied on the traditional method to give birth. Ms Vorn then decided to leave her comfort zone for remote Mondulkiri province. 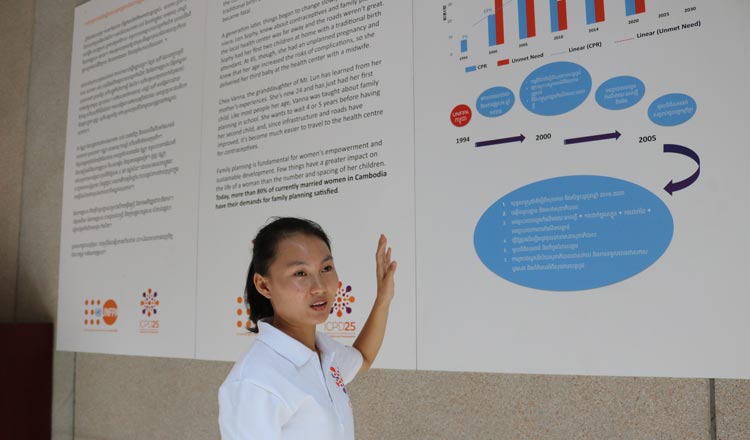 That was in 2003 when Ms Vorn became one of two midwives operating in Bunong village, in the province.

Her story was one of many that surfaced during World Population Day, and to mark 25 years of the International Conference on Population and Development at the Cambodia-Japan Cooperation Centre, last Thursday, where Tim Sovannarong, a member of UN Youth Advisory Panel (UNYAP), said a youth team has been formed to investigate issues among women and girls. 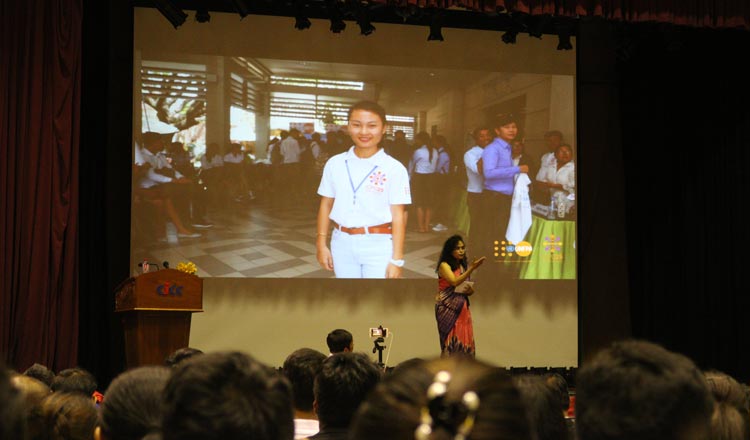 Ms Vorn’s story was disclosed came from the UNFPA booths at the CJCC, which displayed a batch of photographs depicting the women who sacrifice their time working in difficult conditions to help other women and girls. Interns also elaborated on their work attached to the photos.

One intern, Chhoeun Sreypov, a member of the UNFPA organisers, said there are many women now working in different sectors including health, education, advocacy and more. 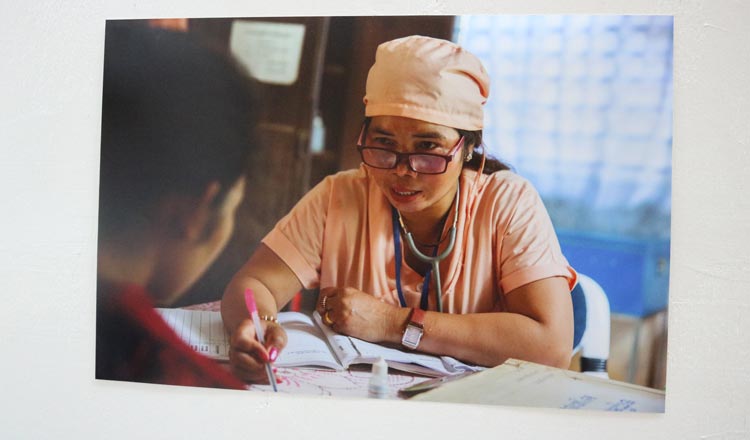 The problems they most concerned with are about human rights, reproductive health and gender equality, and more.

And UNYAP and partner-organisers also want to raise the profile of youths to chip in to the cause of women’s rights. 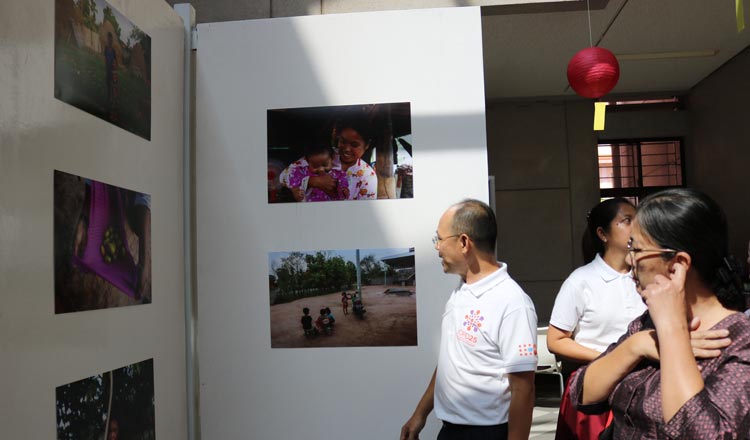 Added Mr Sovannarong, an Economics undergrad at University of Cambodia: “As the member of UNYAP, we have made panels discussion among youth to find issues and raise them to the organisation (UNFPA). Then they will raise the issue or (present the) problem to government.”

He continued that aside from the problems beleaguering women and girls, there are discrimination issues with lesbian, gay, bisexual and transgender (LGBT) groups. There are still many cases occurring in the rural or remote areas of the Kingdom where women and girls have been forced to leave their school or academic pursuit for family reasons. Priority for women and girls in some Cambodian perspectives tether between doing housework and seeking an income as the breadwinner.

Some girls are forced to leave their educational path to work in the factory or at a lowly skilled workplace to earn money as their male family members may be pursuing an education. 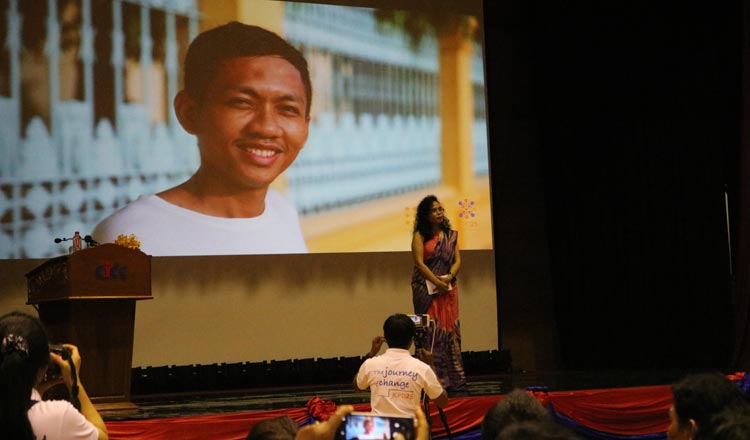 In these times of rising prices, women and girls are struggling to cope for a better future.

Women’s rights, inclusively girls too, are still a cause for concern in the government, as well as non-government organisations (NGOs), despite the long-term supportive projects being executed to help vulnerable women and girls claim their rights. 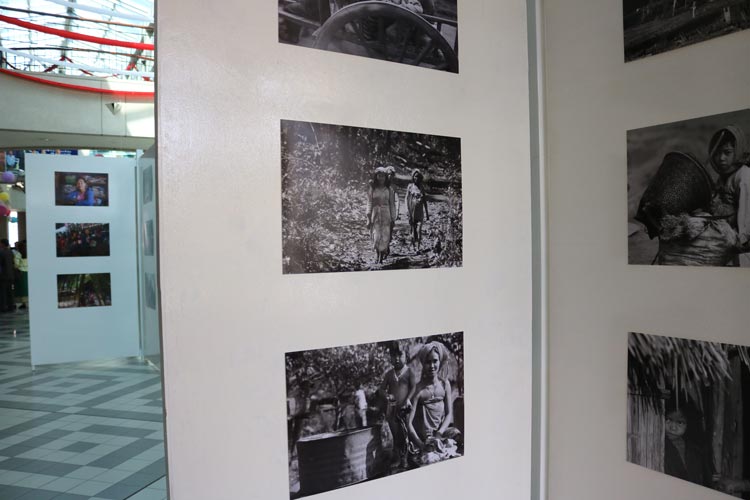 Aside from assistance from the government and NGOs, youths have been identified to play a key role in ensuring that women and girls have the right ‘to have rights’.

Their success stories have been documented for the young and old, men and women, who attended in the CJCC event to draw inspiration from. 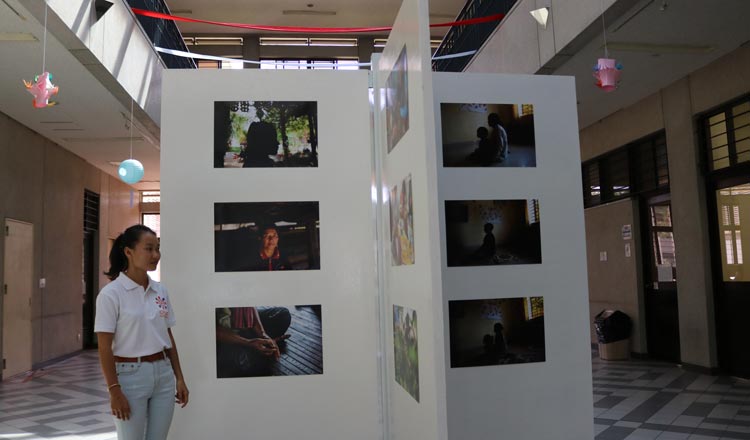