Foreign Trade Bank of Cambodia (FTB) has continuously been taking part in various corporate social responsibility activities (CSR) in its 40 years of banking operation. As a truly local bank, and the first commercial bank in Cambodia, established in 1979, FTB has implemented various CSR initiatives that have contributed to the sustainable development of the country. The initiatives have positive impact to our wider community and society at large. Over a long and proud journey of 40 years, FTB’s consistent effort to drive key CSR activities cover a number of key aspects, which include giving charity, hours of community volunteer work, and adopting sustainable financing principles and socially responsible business practices. These are embedded into one of the Bank’s missions, which is to operate in a socially responsible manner. 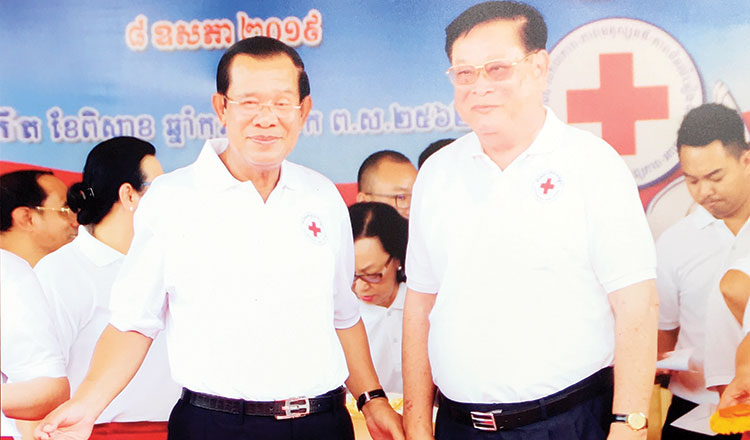 As part of the implementation of its CSR activities, FTB has annually sponsored and donated funds, both in cash and in kind, to support various programs and entities across the country. The sponsor and donation, which has been made consistently over the years, include those to the Cambodian Red Cross, Royal University of Phnom Penh (RUPP)’s Charity Events, Hospitals (like Kantha Bopha Children’s Hospital), Cambodian Children’s Funds, and Cambodia Hearing Day (via Raksa Koma Foundation), etc. Internally, as part of the FTB’s established practice, it has championed to promote gender equity through yearly activities to mark and celebrate International Women’s Day.

At the same time, FTB has been a continuous and active contributor and sponsor of the International Half-Marathon, which is held twice per year in Phnom Penh and in Siem Reap, and organised by National Olympic Committee of Cambodia (NOCC). Another highlighted activity is the internship and employment opportunities provided to fresh graduates in RUPP, Zaman, University of Puthisastra, National Career Fair, etc.  Additionally, FTB has participated in Angkor Sangkran held in Siem Reap during Khmer New Year.

Another important event supported by FTB is the sponsorship of Royal Ballet dance via the Neak Moneang PhatKanhol Foundation (NPKF) to help preserve and promote the traditional efforts. In early 2019, FTB sponsored and supported The Financial Literacy Day organised by the National Bank of Cambodia. It aimed to raise public awareness of the history of the national currency, Khmer Riel, and its importance. 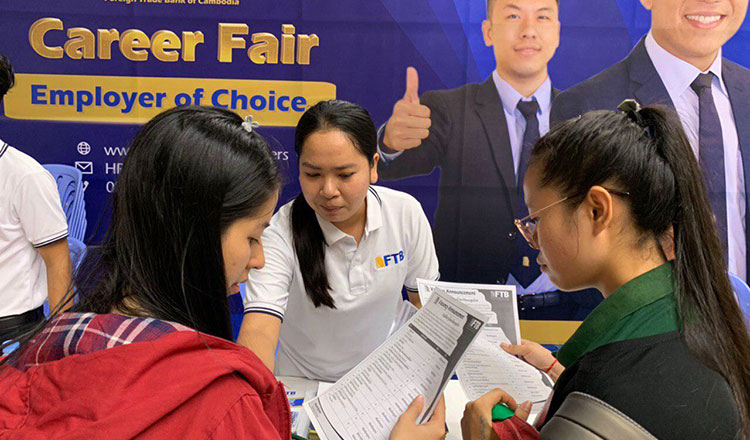 In line with one of FTB’s missions to operate in a socially responsible manner, more CSR activities and initiatives are being and will be undertaken. And with that, FTB will continue playing crucial role as a truly local bank and active contributor to the sustainable development of the country in order to make positive impact to our community.

The bridge that links corporates and community