For Phillip Bank, corporate social responsibility (CSR) goes beyond what meets the eye – it is ingrained in the bank’s DNA to continuously give back to the communities that it operates in.

As a firm believer in CSR and the positive impact   it can bring, Phillip Bank divides its activities into two camps: strategic CSR, comprising several focus areas that the bank has chosen to contribute to over an extended period, and tactical CSR, short-term projects in response to events such as disasters or other community-related programmes.

Some of its continuous commitments include being a sponsor of disabled arts in Cambodia through a social and educational enterprise based in Kampot, dubbed Epic Arts. For the past few years, the bank has also been a consistent supporter of the Airavata Cambodia Fundraising Event, whose mission is to help protect elephants in the Kingdom.

Aside from that, Phillip Bank also focuses heavily on the education sector. It is one of the proud sponsors of a major initiative called E2STEM, providing underprivileged students with scholarships to study science and mathematics.

“In 2018, Phillip Bank sponsored two students for three years in high school and two years in technical school under the E2STEM program at Preah Yukunthor High School, supporting their learning of science and mathematics,” the bank said in a statement. 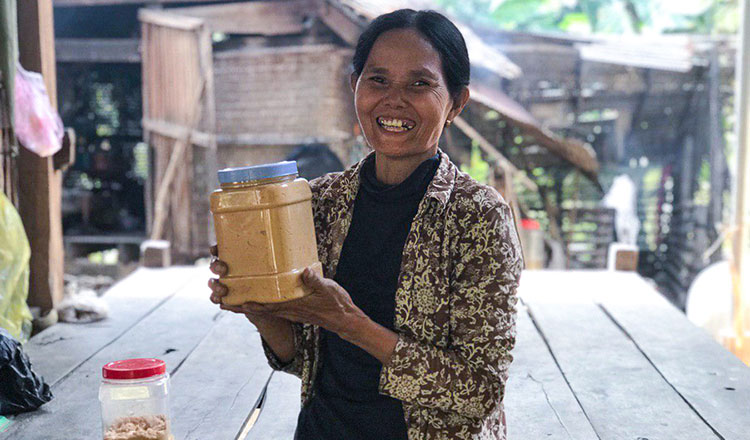 Students at Ou Key Primary School in Jipat, Koh Kong have also benefited from Phillip Bank through a donation programme called, “1st June My Generation’’. The bank has also donated school bags to students from elementary schools participating in an event organised by Kids City during International Children’s Day.

“The bank has contri-
buted for three consecutive years to this project, which has helped students enjoy the experience of outdoor activities,” it added.

As for its tactical CSR initiatives, Phillip Bank has also engaged its partners in lending a helping hand in times of natural disaster.

“In August 2018, there was a disastrous flood in the Steung Treng province. Phillip Bank, along with KREDIT MFI and Singapore Club Cambodia, together with our customers raised $16,000 in aid, in the form of relief supplies to the flood victims,” according to a bank statement.

Meanwhile, with three main pillars: financial education, agriculture training, and child rights promotion and parenting, KREDIT has also been actively participating in activities that are meant to further help the local community.

Under the financial education umbrella, KREDIT had worked with local authorities to select 103 villages for CAFÉ training, which covered training on cash flow and cash management. This has benefited 2,054 trainees, 1,633 of whom are female. It is reported that 60 percent of the trainees had successfully applied one of the lessons in their daily lives, and 64 percent had a form of savings.

A participant who only wants to be known as Mrs. Srun, 50, said prior to the training, her family was barely able to sustain themselves and could not afford to send their children to school, as their main source of income was only farming activities.

“After KREDIT invited me to join the training, I became interested in cash management and I started saving since then. Currently, besides farming, I got some other income from producing and selling palm sugar. I can earn $5 to $7 per day. I also save for my children to buy school supplies and I have a good savings plan,” she said.

KREDIT has also worked together with the district agriculture authorities to provide training to 1,162 CAFE farmers, of which 88 percent were women. As a result, 67 percent have improved knowledge of new agriculture techniques and 60 percent applied at least one new technique. Eighty-five percent of the trainees demonstrated better farming abilities. In return, 10 percent of them saw an increase in monthly income by at least $50. 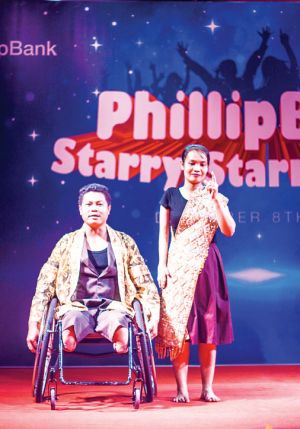 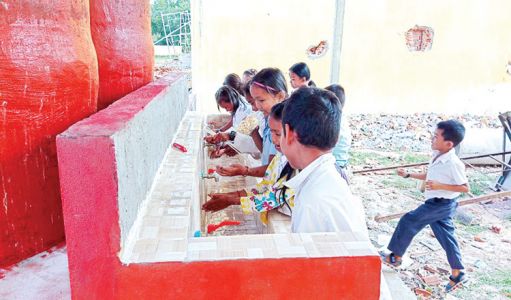 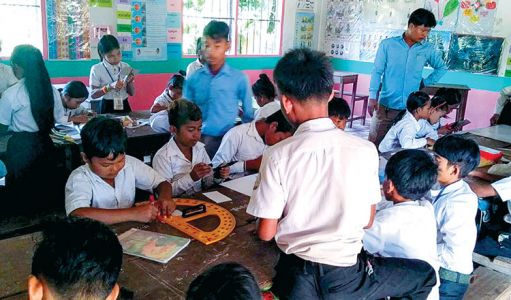 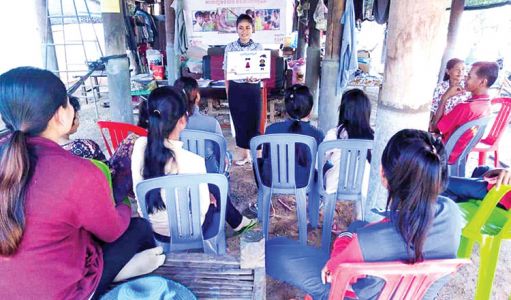 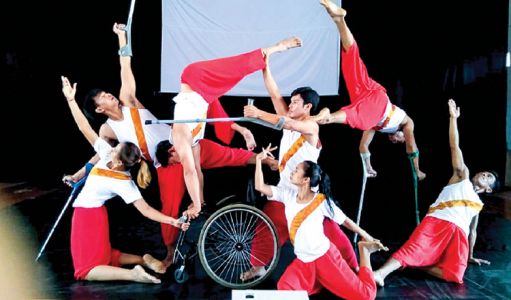 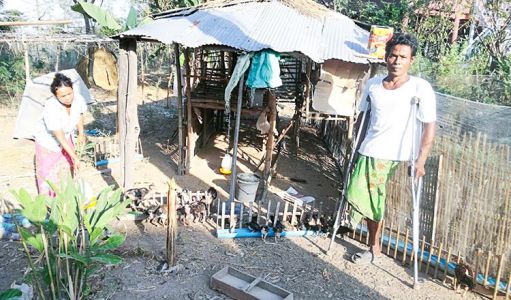 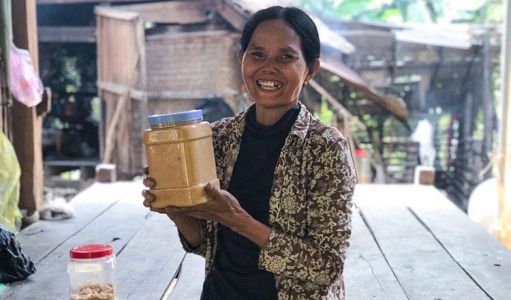 Under the child rights promotion pillar, KREDIT had also conducted Training of Trainers courses on the issue to 91 new Commune Committee for Women and Children (CCWC) members and 198 existing members.

“As a result, 69 percent of them applied the roles of a good parent, 67 percent applied punishment as the second priority while 94 percent followed all the training topics,” according to KREDIT.

One of the CCWC members who identifies herself as Mrs. Khon from Punhear Kraek district said the training taught her to be more empathetic in handling her children.

On top of that, KREDIT also partnered with the Department of Education, Youth and Sports to conduct training on good management, leadership and school management to 25 school directors, deputy directors, and other key figures. KREDIT also supported 17 schools with necessary supplies, including learning materials and hand-washing basins.

A Grade 6 student from Tuol Roveang Primary School, Samphors, said that he was grateful for the campaign as it helped him better understand what positive punishment is. He also appreciates the newly-decorated classroom which provides a conducive environment to study. The sentiment is echoed by school directors and teachers from a number of primary schools across the Kingdom.

Opportunity through training with Libra