Death toll mounts to 25, including four females in Sihanoukville disaster

The deadly collapse of the under construction seven story building in Preah Sihanoukville continued to climb when rescues pulled out the bodies of more dead workers last night.

This brings the death toll thus far on Monday morning, to 25, four of whom were women while the number of injured remained at 24, of whom two were women.’

Meanwhile Prime Minister Hun Sen had arrived at the scene of the deadly construction disaster to personally look into search rescue and retrieval efforts. 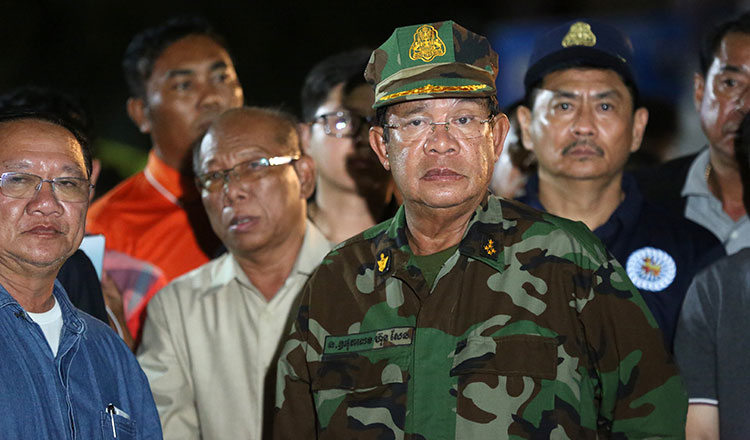 Work was still going on around the clock to look for more victims as it is believed that up to 60 people may have been in the building, living there while the upper floors were being constructed.

Though this is a dangerous practice, it nevertheless happens in many small to medium construction projects around the country.

Provincial authorities said that up to 50 percent of the collapsed building’s rubbles have been cleared and dread on what they find as the work continued into the night and this morning. 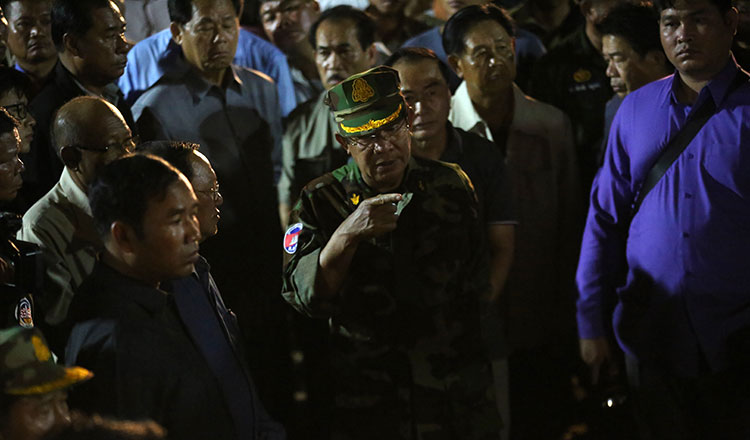 Chinese and Cambodians charged with kidnapping and extortion