Home - Hun Sen off to Hungary

Hun Sen off to Hungary

Prime Minister Hun Sen today departs the Kingdom to pay a two-day visit to Hungary to promote and strengthen the existing bilateral relations and cooperation. 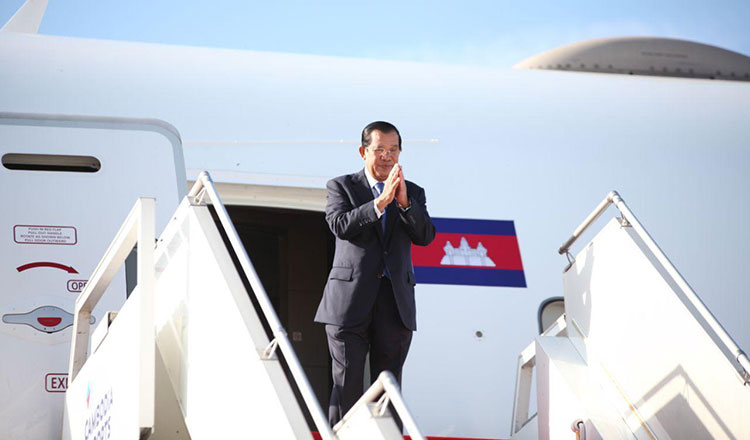 Mr Thamrong said that three documents on cooperation and development, exchange of education programme and on economic cooperation are expected to be signed during Mr Hun Sen’s visit.

“It is a short visit but Cambodia will gain a lot of benefit because Hungary is one of the countries in European Union,” Mr Thamrong said.

On Saturday, Mr Hun Sen will attend the 5th Interaction and Confidence Building Measures in Asia summit in Dushanbe, Tajikistan. He was invited by President Emomali Rahmon, who is also CICA chairman until 2020.