I worship Steve Jobs. I really do. And I’m not using the term “worship” loosely here. The idea of him brings me a sense of purpose, someone I can look up to when I feel lost.

That aside, I do acknowledge the guy was a jerk. There is no denying it. Everybody who knows Steve Jobs must have known that.

Jobs was abandoned as a child and was put up for adoption since a very young age. The knowledge scarred him, but he still went on repeating the same sin his biological parents committed and abandoned his own daughter after he got her mother pregnant at 23.

Lisa Brennan-Jobs was left living with her mother Chrisann during childhood, and was visited by her father from time to time. From the moment he found out Chrisann was pregnant, Jobs used his Reality Distortion Field to deny his parenthood to his first child. It wasn’t until Lisa got older that Jobs started taking more interest and spending more time with her. Lisa then moved in with her father during her high school years. 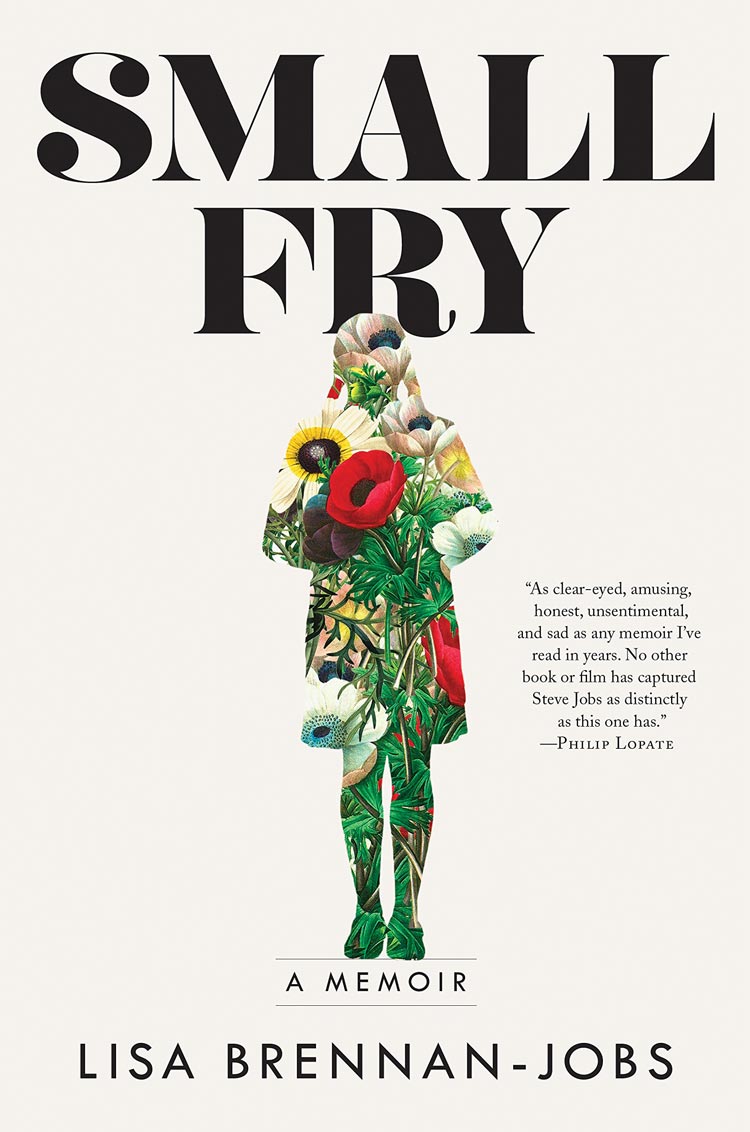 I do get her pain; being abandoned since childhood is a very painful experience, but I feel like her book and view of the world (not just towards her father) is too pessimistic and gloomy. The tone of the book seems sarcastic in a really mean way. Characters seem to be all jerks; you can hardly find one person she’s completely grateful for without her expressing hatred and mistrust.

To be truthful, the memoir did irritate me quite a bit. I picked up the book, expecting a good read of Steve Jobs since it was written by one of his kids. You can say I’ve been indirectly manipulated by Jobs which led me to a disappointment reading selfish bitter details about him. But I already accepted the fact that no one is perfect (and certainly not Jobs) and I still hold dear the inspirational force he has on me.

But there’s something else about the way Lisa Brenan-Jobs tells her stories that I find depressing. Maybe it’s her excessive self-victimisation and villainisation of other people. I accept one’s choice in telling their stories but I find her leaning too far to people’s hateful nature and mostly ignore the positive side of their characters.

I couldn’t help thinking how screwed-up Jobs’ abandonment and his eccentricity made her. I do believe Steve Jobs did love Lisa, he just had a weird way of showing his love.