With its first ever copy published in 2014, Cambodia’s leading English newspaper Khmer Times celebrated its fifth anniversary with a grand celebration at NagaWorld last Friday.

Publisher Mr T. Mohan highlighted some of Khmer Times’ milestones over the past five years. He also reiterated that Khmer Times will always stand by its own set of principles.

“In 2018, Khmer Times took the extraordinary yet bold step of organising a series of roundtable discussions with political parties registered to contest the general election. We proved to the world that media freedom does exist in Cambodia as the discussions were streamed live via Facebook, with no editing, cutting or censorship.

“We have a job to do. Let’s do it well. Let’s do it right.” he said, which drew a round of applause from employees and guests of honor.

While enjoying the sumptuous dinner, guests were treated to live performances by NagaWorld’s own talents – the Mongolian duo and Karina the saxophonist. 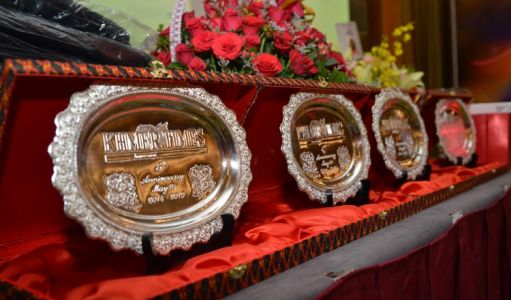 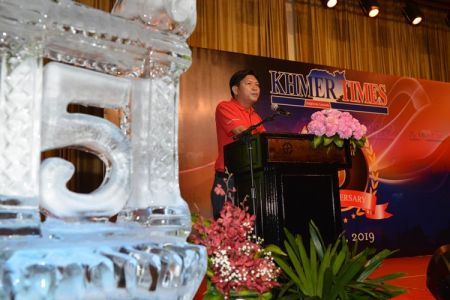 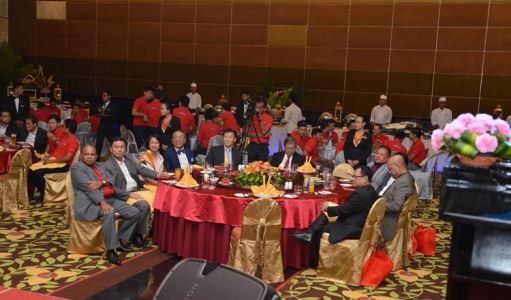 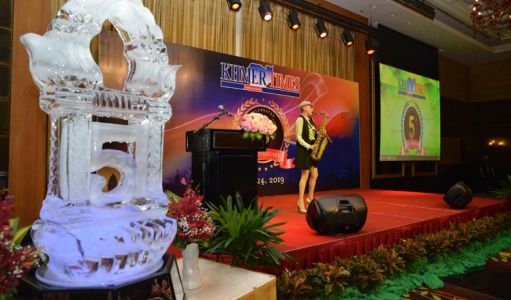 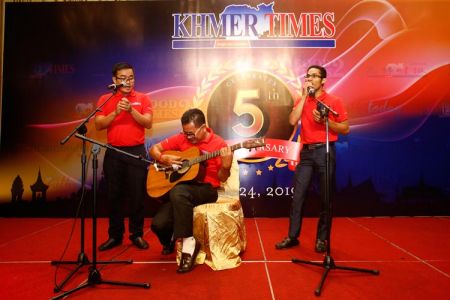 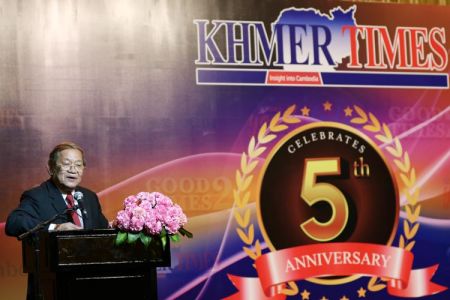 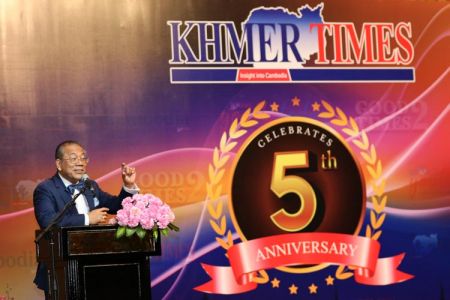 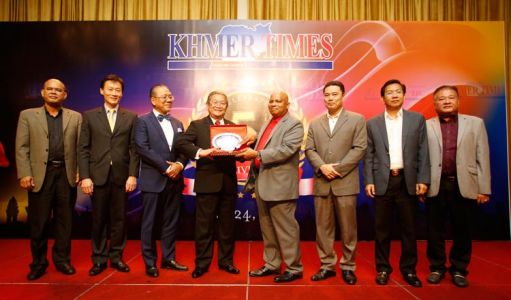 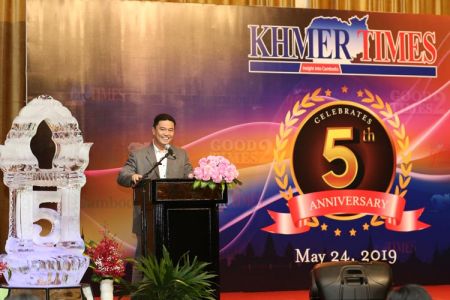 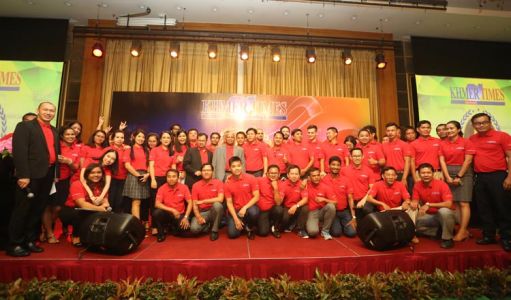