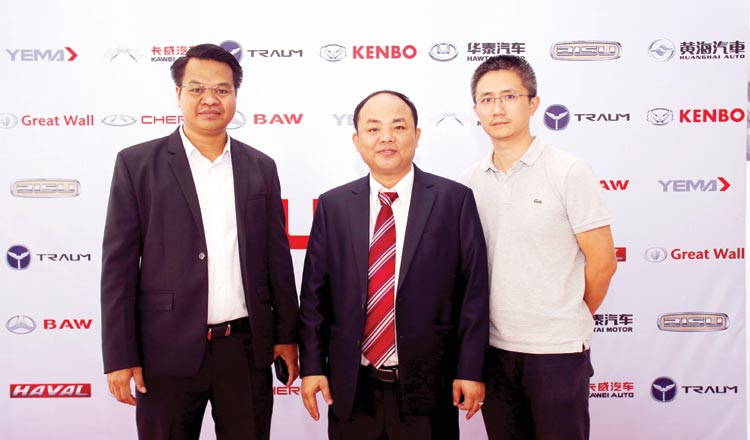 During the speech of WMC’s CEO, Mr. Peang Mann he stated that they have already lined up several thrilling plans for the company, promoting new products for the locals in the upcoming months that is included in their strategic cooperation. The goal of their company is to expand further and bring worthwhile brands in the future for the growth of the car industry in the Kingdom of Cambodia. 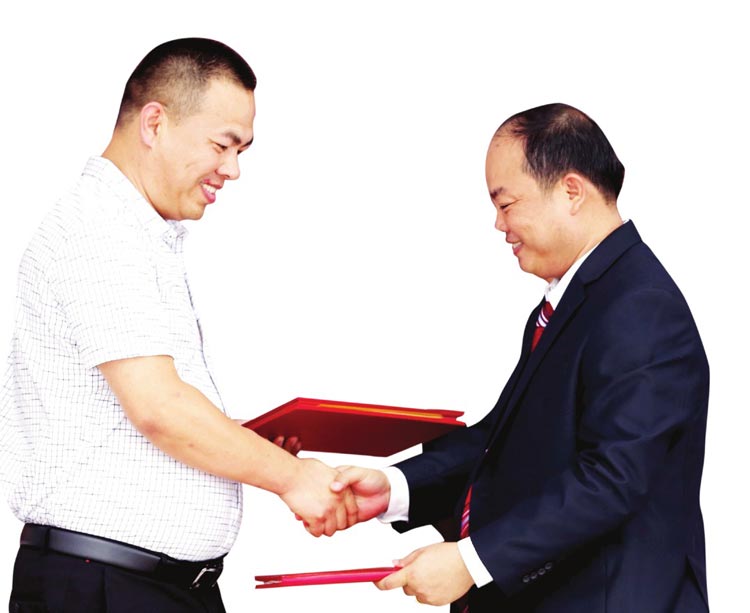