Prime Minister Hun Sen will lead a delegation to Thailand next week to attend the 75th Session of the United Nations Economic and Social Commission for Asia and the Pacific.

The visit is at the invitation of Armida Salsiah Alisjahbana, a UN undersecretary general and executive secretary of UN-ESCAP.

A Foreign Affairs Ministry statement released yesterday said the UN-ESCAP session, themed “Empowering people and ensuring inclusiveness and equality”, will be held in Bangkok on May 27.

It said Mr Hun Sen will be accompanied by Senior Minister Ly Thuch, president of the National Committee for Economic and Social Commission for Asia and the Pacific, Ing Kantha Phavi, Minister of Women’s Affairs and other senior government officials.

“In recognition of Cambodia’s remarkable achievements in its economic and social development, UN-ESCAP has extended the invitation to Samdech Techo Prime Minister to deliver a keynote address at the Opening Session focusing on Cambodia’s experiences in socio-economic development thereby improving the quality of life of all Cambodian people,” the statement said.

During a visit by Armida Salsiah to Phnom Penh last month, UN-ESCAP vowed to continue cooperation with Cambodia to reach the UN’s Sustainable Development Goals by 2030. 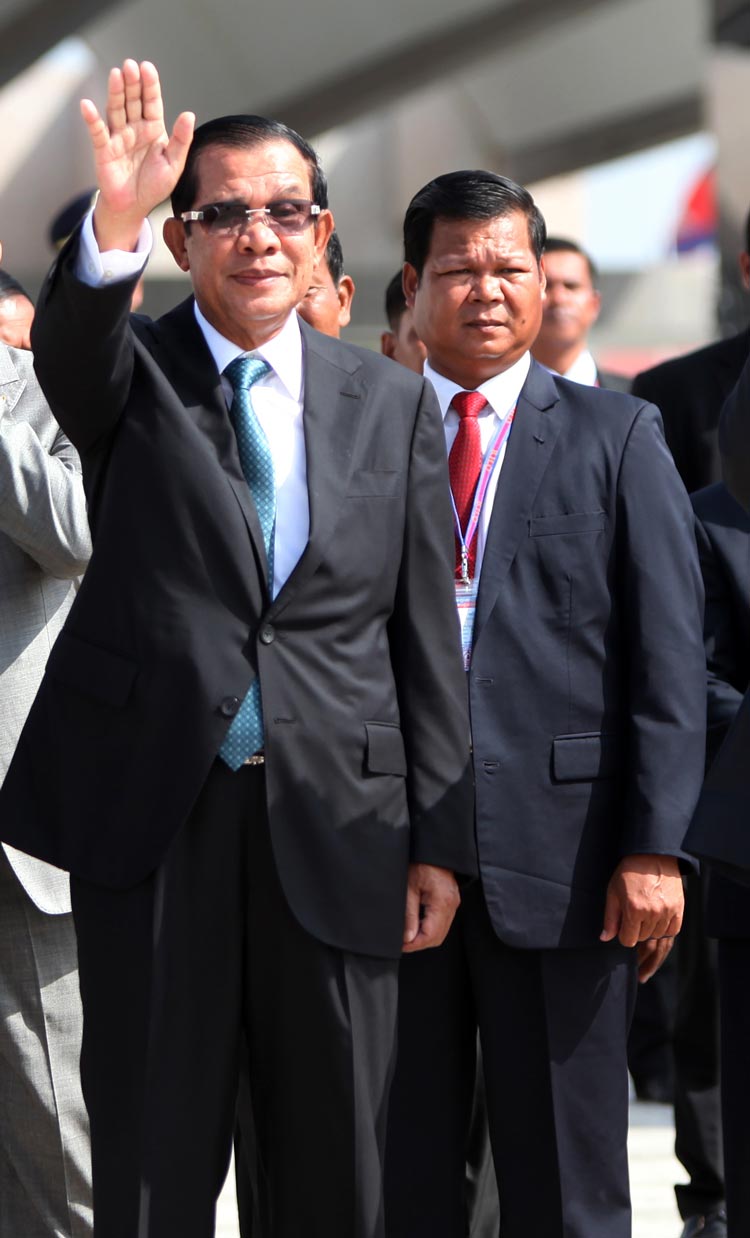 Mr Hun Sen held a meeting with Armida Salsiah and said later that she had informed him that the commission recognises the progress and development made in the Kingdom.

“Armida Salsiah told Samdech Techo that UN-ESCAP is pleased to continue cooperating with Cambodia within both the bilateral and Asean frameworks to jointly achieve the UN’s sustainable development goals,” Mr Hun Sen posted on his Facebook page.

He noted that Cambodia is working with the UN to boost development and achieve the sustainable development goals and also actively participate in peacekeeping activities.

“Cambodia is also one of the few countries which has created a national commission to coordinate with UN-ESCAP and the Kingdom also cooperates with all other UN agencies operating in it,” Mr Hun Sen added.