The halycon days where Chinese smartphones would be a cheap, functional imitations of established brands like Apple and Samsung are long gone. Or at least that is what Oppo and Vivo would have you believe.

Both Oppo and Vivo are leaders in the Chinese cellphone manufacturing sphere where they have quickly outstripped their Western and Korean challengers with the introduction of cutting edge technology and innovative design choices.

While the market-leading Apple iPhone X flaunts a beautiful display it sports what many consider an unpleasant notch where it houses the camera and faceID sensors. Similarly, Samsung’s S9 and S9+ lack the notch instead opting for larger top and bottom bezels where it can locate the camera and other assortments of sensors.

But in China, manufacturers like Vivo and Oppo, the fifth and sixth largest smartphone manufacturers in the world, respectively, have found a way to get rid of the pesky bezel. Vivo opted for a pop-up selfie camera, while Oppo’s iteration is a camera placed in a remarkable front-facing pop-up module. With innovation however, prices inevitably increase.

Cambodian consumers, long besotted with the brand name and prestige of Apple and Samsung, have also begun to fall under the spell of Cupertino’s Chinese rivals.

A prospective buyer at a Siem Reap cellphone store, Srey Neach, said she was considering an Oppo due to the low price-point in comparison to Apple’s iPhone X. 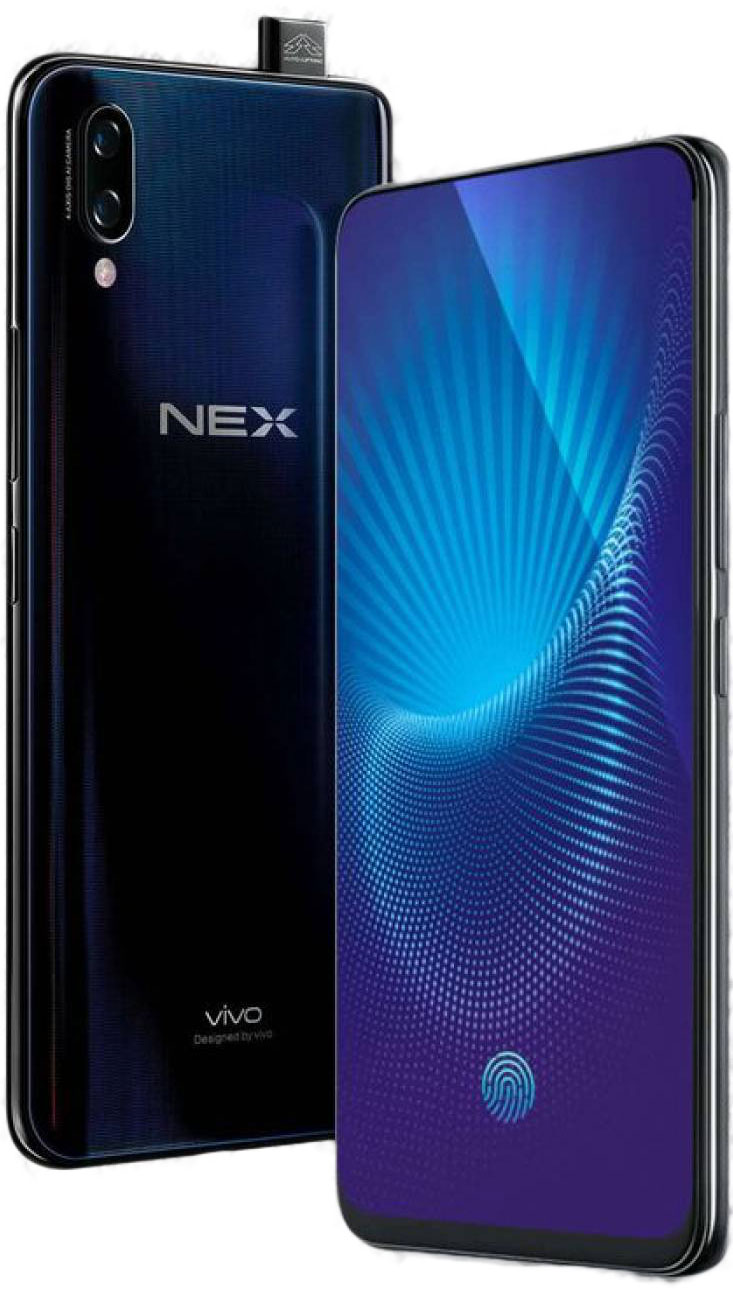 “I can’t really afford to pay over $1,000 for a phone and that’s what the iPhone X costs. I make less than half of that a month so I have to be realistic, said the 25-year-old bank clerk. “Even if I really, really want the Apple. I have used Apple handsets for the last few years and they are good for me, she said as she thumbed her current handset – a 2014-era sixth-generation iPhone. “But the Oppo looks just as good to me and is much, much cheaper.”

However, she will be disappointed to learn Oppo’s flagship Find X is not aimed at the budget conscious consumer. While an official price point is yet to be revealed, speculators expect the Oppo Find X to retail at $1,155. The similarly specced Vivo Nex S meanwhile, retails for around $769 – although only if bought within China. Imports will considerably raise the price factoring in taxes and shipping.

Vivo’s NEX A and NEX S hit the shelves on Sunday and unsurprisingly were sold out within four hours release. The Find X enters the market in August and will hope to replicate Vivo’s success. Will you be buying one?