The government has approved the reclassification of 70-hectares of land along the Mekong river in Kandal province’s Lvea Em district for Khun Sear Import and Export Company to rent.

According to a letter signed on May 2 by Chhit Sokhon, a secretary of state at the Council of Ministers, the Kandal provincial administration is to work with the company over the deal.

“We allow the Kandal provincial administration to sign a rent deal with Khun Sear Import and Export Company for 50 years,” the letter said. “The contract can be renewed after the company compensates people who are growing vegetables on the land.”

The statement about the contract was made in response to a letter by the company asking the government to allow it to rent the land for 99 years.

Additionally, local media recently reported that Mr Phirun, the provincial governor, colluded with the company in order to sell the land to the company. 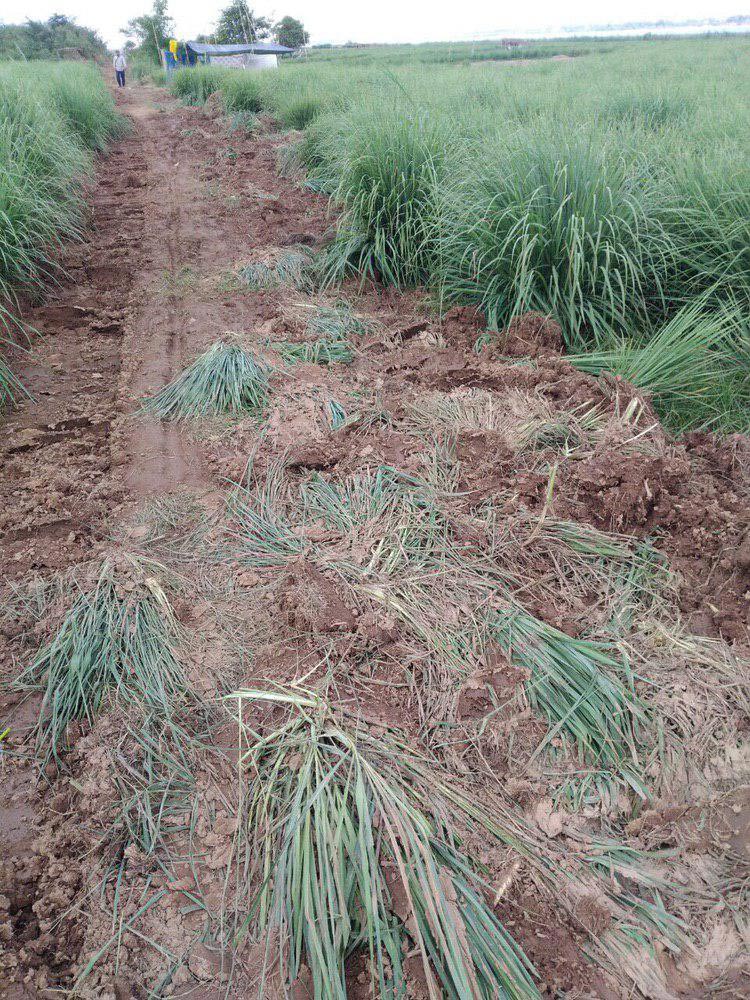 Mr Phirun yesterday denied the local media report, noting that it was the government who wanted the land used for development.

“It is not to buy or sell, it is to rent only,” he said. “This process is a legal procedure.”

When asked about how much the company is renting the land for, Mr Phirun said ministries still have more to discuss.

“We will hold a meeting with other ministries to evaluate in detail,” he said. “It does not belong to any person.”

“We decided to rent it out to the company because it will benefit the state,” Mr Phirun added. “First, we can prevent people from grabbing land. Second, we can end land disputes. Third, we can develop the land to benefit the state.”

He noted that a working group is currently measuring land in order for the company to compensate farmers.

“So far, there are only nine out of 70 families who refused compensation,” Mr Phirun said. “They are trying to get more compensation first.”