Home - Behind the reality

Culture, environment and LGBT relationships will be the major topics of an upcoming photo exhibition organised by the media students of Department of Media and Communication in June. The non-profit photo exhibition entitled “Behind the Reality” is made possible by 27 sophomore students who hope that their first photo exhibition will become a tool to raise public awareness about social issues happening within the country and around the world.

Discussing about the story behind the exhibition, Nguon Vatanak Bandet and Oeng Heangbou who represent their batch, said that it was an unexpected and exciting endeavour for DMC. The photographs to be exhibited are part of the requirements the students need to complete for their photography class few months ago.

“Actually, the photos we took were our assignment,” said 19-year-old Vatanak. He added that all students in the class were divided to three groups following the instruction of Phan Phearith aka Miller, a well-known local photographer and the lecturer of their photography class. “Then after collecting all the photographs, our teacher found out that the pictures are quite interesting so he raised the idea of the photo exhibition and helped us make it happen,” said Vatanak, who looks excited for his upcoming project.

The campus of the Department of Media and Communication will be the photo exhibition venue next month. The garden in front of the department will be decorated with all the 90 photos and stands to welcome guests, especially youth, to learn more about the social issues that were explained by the photographs. All of the works will be done by the photo owners themselves.

Mr Miller said that even though they are young and the time to prepare was so short for them to receive a photography training, the students are very enthusiastic to make the event a memorable and significant one.

“I was surprised when I got the topics they want to do and how they titled each topic, because all of the three topics are relevant social issues,” said Mr Miller, who also expressed his full support to his young students who are very determined to send an educational message to people through photography. 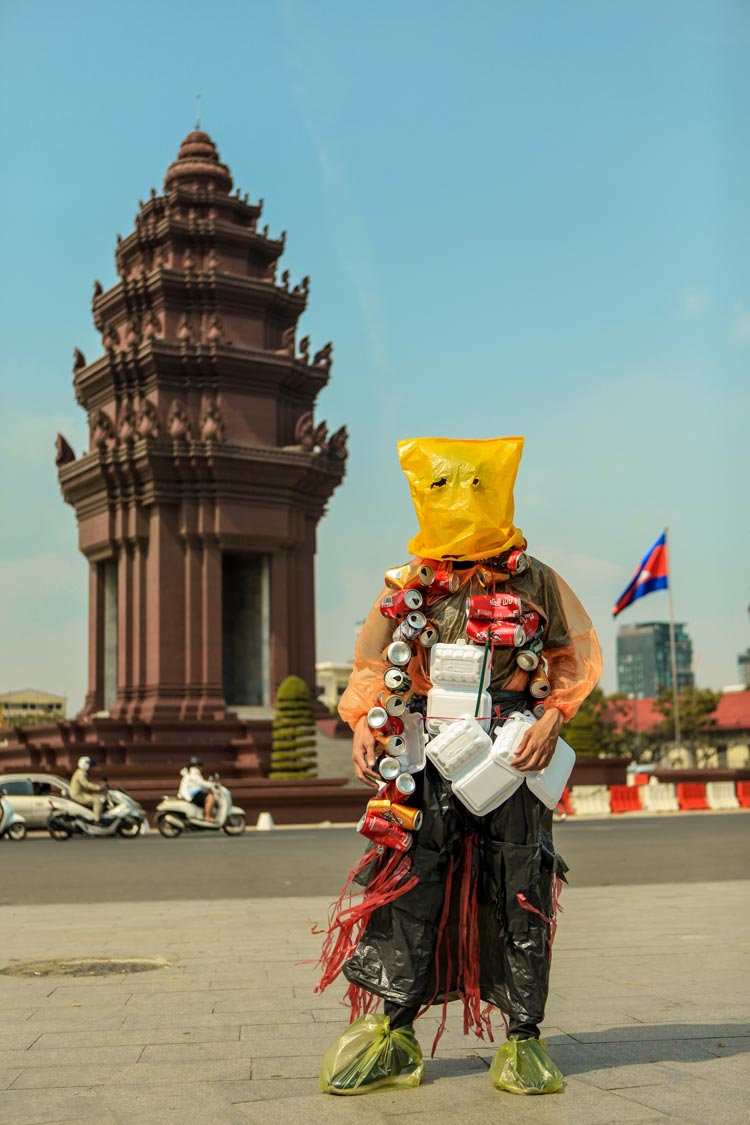 “We may not have time to do reading or some people don’t like reading. But it’s true that people like watching videos or learning through photography. So that’s how we send the message through the photos and we hope to have positive impact in this present time,” he said.

He learned that a photo artist needs to spend at least six months to a year to prepare for an exhibition including researching about the topic, finding photo concept, and do the photo shooting. “But now they only did it in just a few months,” said Mr. Miller.

The three topics that were chosen are culture, environment and LGBT which they titled sequentially as “Drop Sweat”, “There’s no second earth”, and “The rule of affection”.

Vatanak explained that the “Drop Sweat” will be showing how difficult dancers practice since they were young until becoming professional ones. Traditional dances such as blessing dance, masked dance, shadow theatre and more need time and utmost persistence to fully learn.

The second topic is about the environment which will show the plastic wastes that are increasing and polluting the world and to raise awareness to people to keep plastic wastes correctly.

The last topic is the discrimination of LGBT couples that happens to most members of the community. 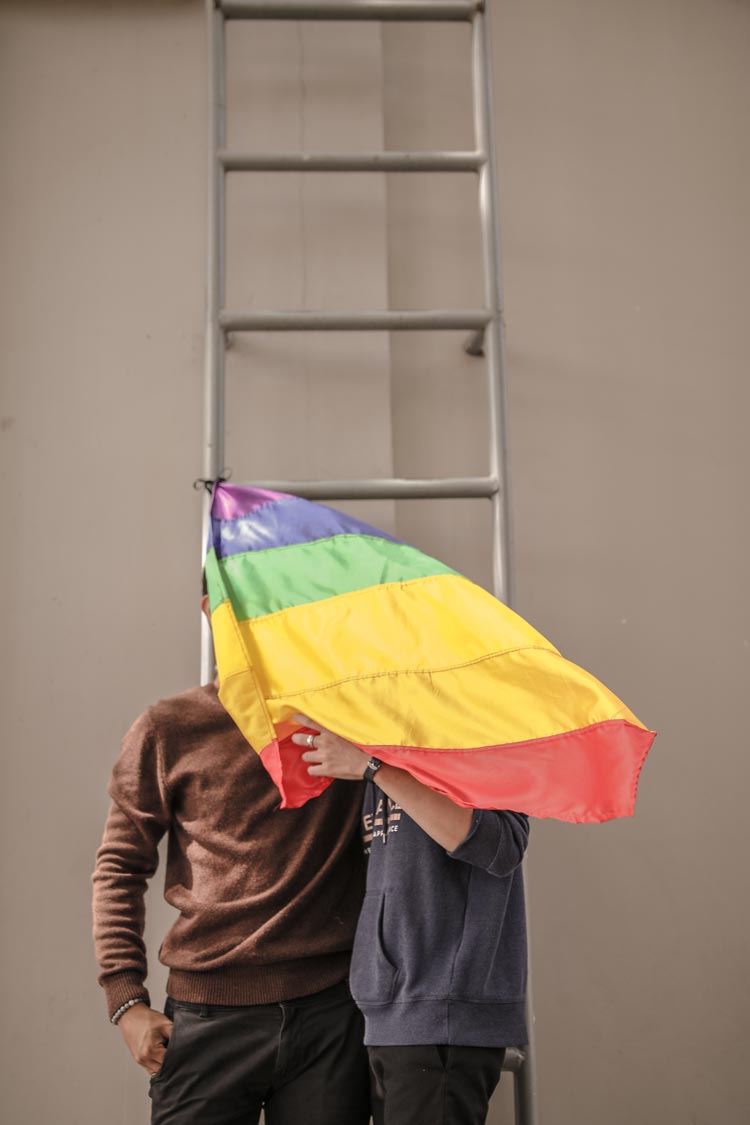 “We believe that photography is a tool to make positive impact to the society,” said Heangbou.

“We see three social problems that are happening and we want the public to pay more attention on them. After having a photography class, we learned that we want to share something to the society aside from the knowledge we got from the course.”

The photos were taken in the capital and Kampot province with some equipment from DMC.

Mr Miller said that the exhibition is a great initiative by the young group. Even though it is not as grand as the exhibitions by senior photographers, but at least, they have educated themselves about different social problems and that through the exhibit, they can slowly tell their friends and people around them about it. Hopefully the young audiences will come to visit and appreciate the achievement and efforts of the talented youths.

Microsoft 365: Driving education up and forward