In the classroom, Yatendra Dutt Amoli, from India, gives instructions to his Chinese students on practicing yoga, but after class, the teacher becomes a student.

A yoga teacher in a cultural exchange program between China and India, Amoli is interested in Taiji, an ancient Chinese martial art, and often seeks knowledge from his Chinese students and friends.

Such mutual learning between cultures may be increasingly common, with the Conference on Dialogue of Asian Civilizations (CDAC) held in Beijing May 15-22, focusing on cultural diversity, exchanges and mutual learning.

Today, the continent has become an emerging engine powering the global economic growth. According to the International Monetary Fund, Asia contributed over a third of the global GDP in 2018. 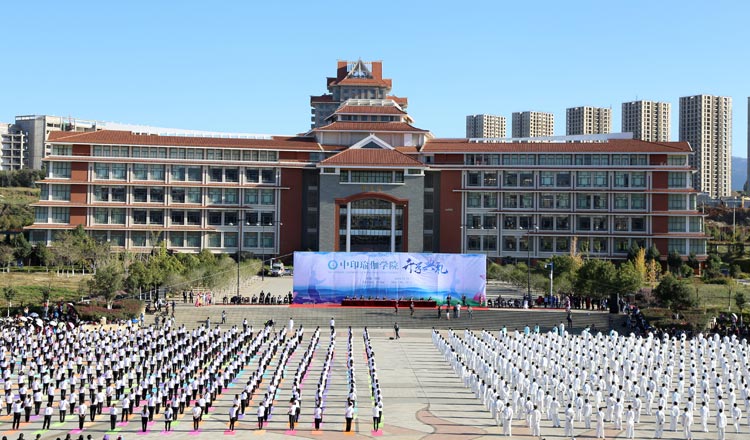 “Asian civilizations have shown that they belong to the most enduring, stable and resilient civilizations,” said David Bartosch, a professor at Beijing Foreign Studies University, in a commentary.

In one week, CDAC brings together youth, academics, and government officials from 47 countries across Asia and other continents, as well as members of international organizations.

The official site of CDAC displays Asian civilizations in a column of pictures ranging from World Heritage Sites such as Angkor Wat and the Taj Mahal to Persian sculptures and Arabic dances.

The theme of the conference is exchanges and mutual learning among Asian civilizations and a community with a shared future.

Experts gather to address issues of regional and global significance in six panel discussions, while young artists, movie lovers and foodies can enjoy themselves in the Asian Cultural Carnival on the sidelines of CDAC.

There will be parades featuring different Asian countries and cultures for the whole week.

For Shang Jilai, a student and CDAC volunteer, the movie and food activities are something he cannot miss, meanwhile, he sees it as an occasion for dialogue between young people.

“If young people like us can know other cultures better and learn from them early on in our lives, we can form our own thinking that can be beneficial for our future,” Shang said.

As a language student, he hopes his translation skills will help ease the understanding of foreign cultures. 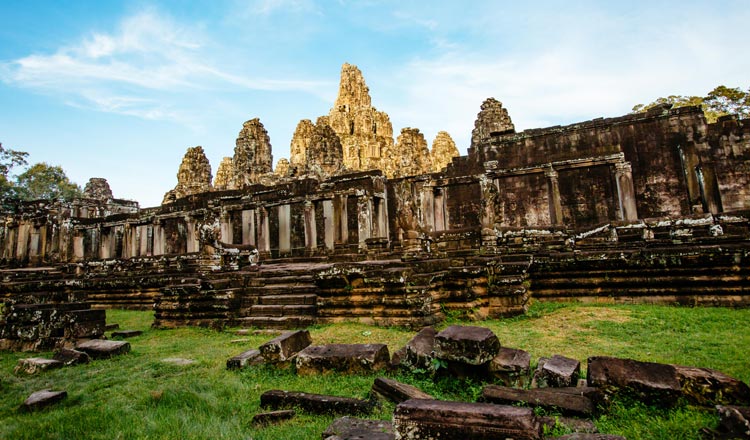 The dialogue could facilitate mutual understanding and knowledge sharing between Asian civilizations, said Ko Ko Hlaing, head of Myanmar’s Center for Strategic and International Studies and a guest to the conference.

“Thus, it can help tackle various issues we are facing today due to misunderstandings and false knowledge about each other,” he added.

In ancient times, the Silk Road contributed to Asian civilizations from the Far West to Far East by not only delivering goods and commodities, but also distributing new ideas, technologies, cultures and beliefs.

Through the CDAC discussions, future cooperation among different societies and civilizations may be achieved, Hlaing said.

Phan Thi Ngoc Han, a Vietnamese exchange student in Beijing, said she focused on issues about educational exchanges in the CDAC.

In recent years, cultural exchanges between China and Asian countries have been increasingly common.

In 2015, the first China-India yoga college was established at Yunnan Minzu University in Kunming, capital of southwest China’s Yunnan Province.

In 2017, a total of 18,800 overseas students came to Yunnan to study, a border province in southwest China and a gateway to Southeast Asia and South Asia. 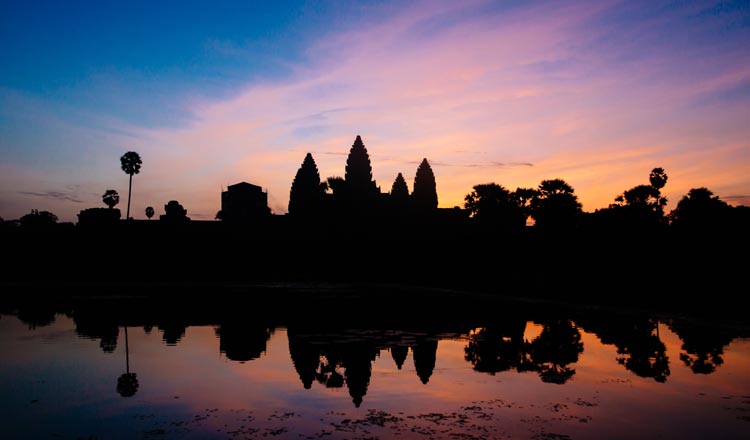 Chinese TV shows are also finding new audiences in Asian countries. From 2015 to 2018, the TV station of Guangxi, which borders Vietnam, has translated and dubbed more than 130 episodes of Chinese TV series, 196 documentary episodes and 104 episodes of animated Chinese shows into Vietnamese.

“China and Vietnam share similar cultures. Many of the social issues highlighted in Chinese TV series also resonate among the Vietnamese,” said Phung Thi Hue, a researcher with the Vietnam Academy of Social Sciences.

Asean is a bedrock of peace and prosperity