Cambodia will receive a train engine and passenger cars from Thailand during a ceremony that will be held in the upcoming weeks.

Thailand has agreed to donate one engine and four carriages to Cambodia.

Sun Chanthol, Cambodia’s Minister of Transport, and his Thai counterpart Arkhom Termpittayapaisith met on Wednesday to discuss the issue.

“As agreed in the meeting, the handover ceremony will be held in late April or May,” said Vasim Sorya, spokesman for the Cambodian Ministry of Transport.

One train engine and four carriages will be driven from Thailand across the border to Cambodia after an agreement signing ceremony that will be held in Thailand, he said. 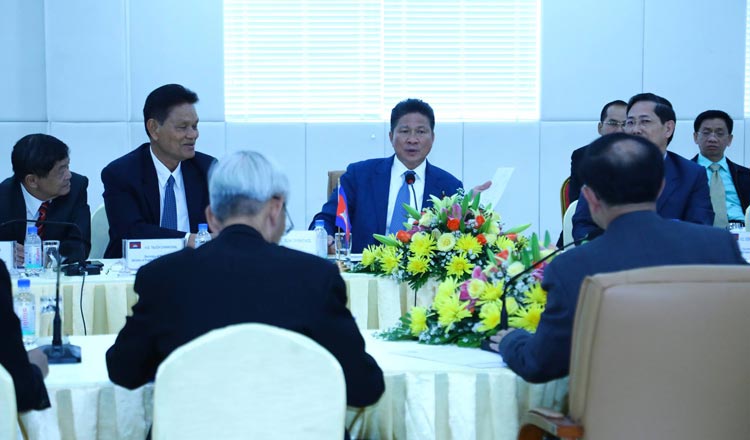 According to Mr Sorya, talks continue on the cross-border rail transport agreement, which the two countries have been negotiating since July, with the parties yet to agree on some minor points.

Wing and HKL team up