Did you know: RIVERS IN CAMBODIA 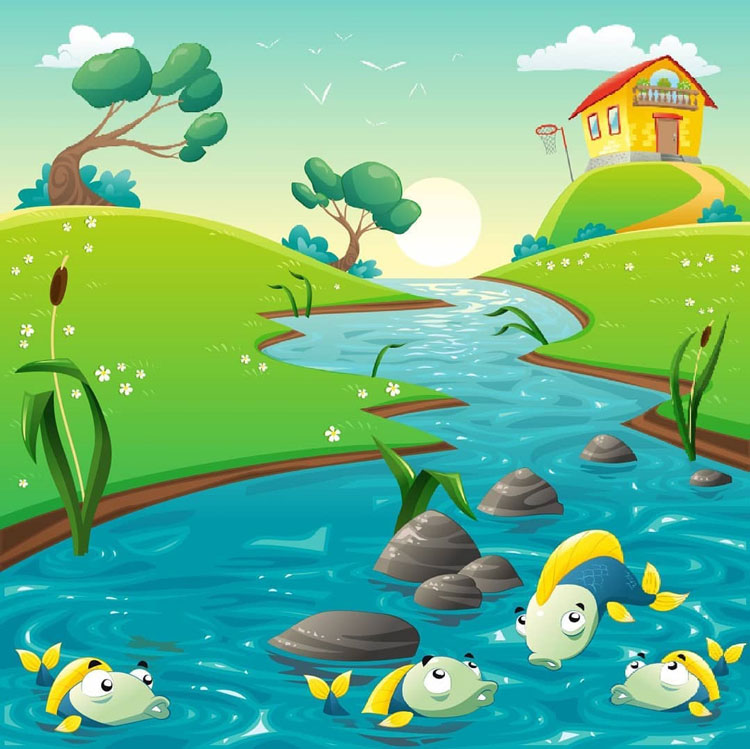 To promote these water and marine resources, the people of Cambodia celebrate River Festival. This year, the festivity will be held in Kampong Chhnang on March 15 to 17.

MASC on the rise

A growing culture of reading