National Police spokesman Lieutenant General Chhay Kim Khoeun said that 2,969 crimes were committed last year which was 152 cases more than the 2,817 recorded in 2017. 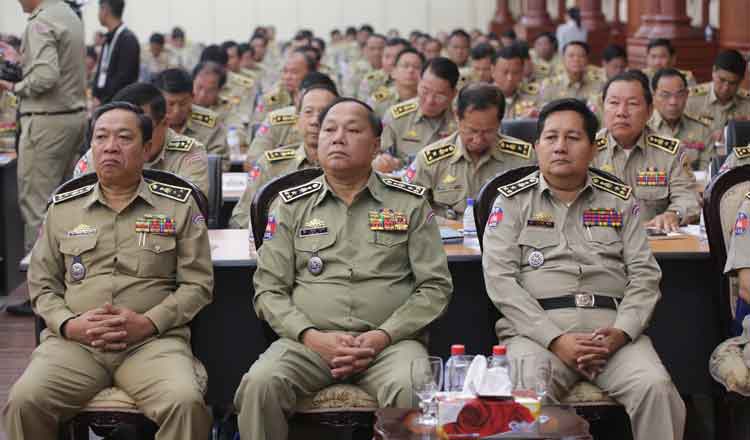 The report also said last year there were 311 crimes committed by foreigners compared with 155 cases in 2017, and they involved nationals from 19 countries.

It said that police cracked down on 307 cases and arrested 543 foreigners.

The report added that 1,223 foreigners were found to be living in the Kingdom illegally, noting that there was an increase of crimes against foreigners with 335 cases compared with 325 in 2017.

“Last year, some crimes increased, especially theft, robbery and violence,” he said “We must continue to work hard to crack down and prevent crimes to maintain security and safety for the country and the people.”