The UK to continue demining support

The Cambodian Mine Action and Victim Assistance Authority yesterday said that the United Kingdom will continue to support demining efforts until the last mine is cleared in the Kingdom.

CMAA vice president Ly Thuch said he met with British ambassador Tina Redshaw on Friday and that she said the United Kingdom will continue to support the Cambodian government’s mine clearing efforts.

“The British ambassador confirmed that the UK will continue to support the Cambodian government until the last landmine in Cambodia is destroyed,” he said. 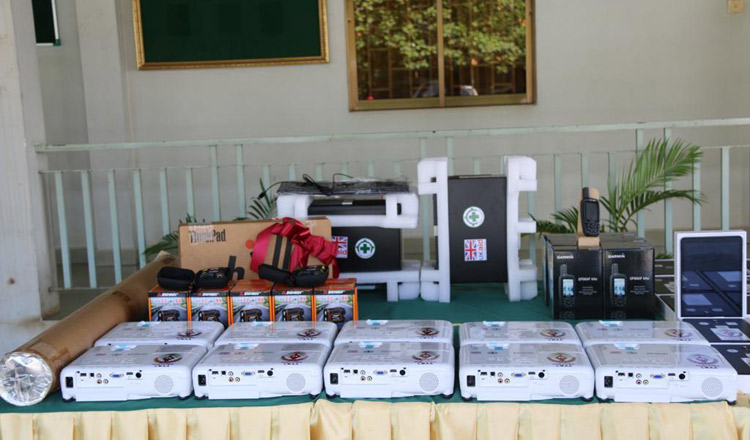 Mr Thuch noted that Ms Redshaw said she was happy the Cambodian government is highly committed to its demining.

“The UK is supporting the Cambodian government’s efforts by giving us $9.5 million for mine clearing work on 54 square kilometers by 2020,” Mr Thuch said, noting that the funds are being distributed by NGOs Halo Trust, MAG and NPA.

He said the aid includes equipment, some of which were provided to CMAA on Friday.

“Bilateral relationship between Cambodia and the United Kingdom is excellent and we have never had any problems with each other,” he said. “They never interfere in our country’s internal affairs and they respect our sovereignty.”

“On behalf of the Prime Minister and CMAA president, I express profound thanks and appreciation to the UK government and its people for helping Cambodia’s development, in particular the mine action sector,” Mr Thuch added.

On Friday the UK’s Department for International Development funded equipment for CMAA to use in community mine clearance activities.

The equipment was handed over by NPA during a ceremony presided by Mr Thuch at the CMAA headquarters.

A CMAA press release said the equipment will be used by its mine action planning units, quality management team and database unit to obtain better quality data, transfer and share data online, access web-based contamination mapping, report in near real-time, and GPS.

“The main objective of the DFID Capacity Development Project is to strengthen the competence of the national and provincial authorities to direct, regulate, and coordinate mine action in Cambodia more effectively,” the statement said. 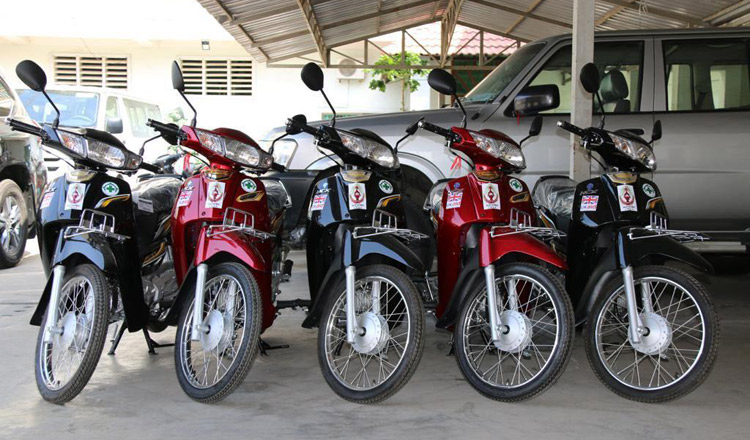 The Norwegian People’s Aid Cambodia is a global non-profit organisation dedicated to clearing the world of landmines, cluster munitions and other explosive remnants of war.

It is one of the consortium partners responsible for the implementation of the capacity development programme of the CMAA through the Global Mine Action Program Phase II, funded by the DFID. The other two consortium partners of the project are Halo Trust and the Mines Advisory Group.

The UK embassy to Phnom Penh could not be reached for comment yesterday.