Svay Rieng provincial anti-drug police on Sunday collaborated with Bavet city police to apprehend an Israeli national for the possession and trafficking of nearly half a kilogram of methamphetamine.

Major Keo Kosal, an officer with the provincial anti-drug police department, yesterday identified the suspect as 41-year-old Trillessky Ran, an Isreali tourist who lived in a guesthouse in Bavet commune.

Maj Kosal said an undercover police officer contacted Mr Ran for drugs and police found that Mr Ran was allegedly peddling drugs out of his room at the guesthouse. On Sunday, police raided his room at about 8am. 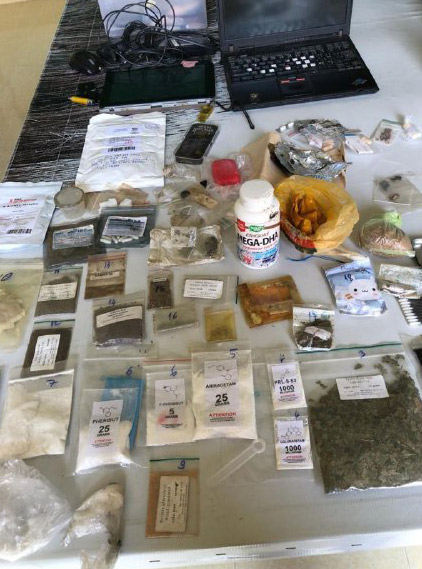 “He targeted foreigners, gamblers, and guesthouse residents in Bavet city,” Maj Kosal said. “He was arrested after an undercover police officer contacted him to buy drugs.”

Maj Kosal said Mr Ran is accused of drug use and trafficking and will be sent to the provincial court for questioning today.

Four charged with murdering friend over lack of cash