Home - The colour of fortune and power

The colour of fortune and power

When we see red, we think of China because no country is as deeply associated with one colour as China is with red. Red is found everywhere during Chinese New Year, holiday celebrations and family gatherings and in many more occasions among Chinese families.

According to American International Journal of Contemporary Research, in many cultures, especially in China, colour “red” generally refers to the source of life on the earth – the red sun. The sun that brings the earth life, warmth, and vitality. Under this circumstance and belief, Chinese people often regard “red” as a colour of life, happiness, warmth, auspiciousness and so on, and the colour of red is often connected with praises, celebrations, and respect in Chinese culture. 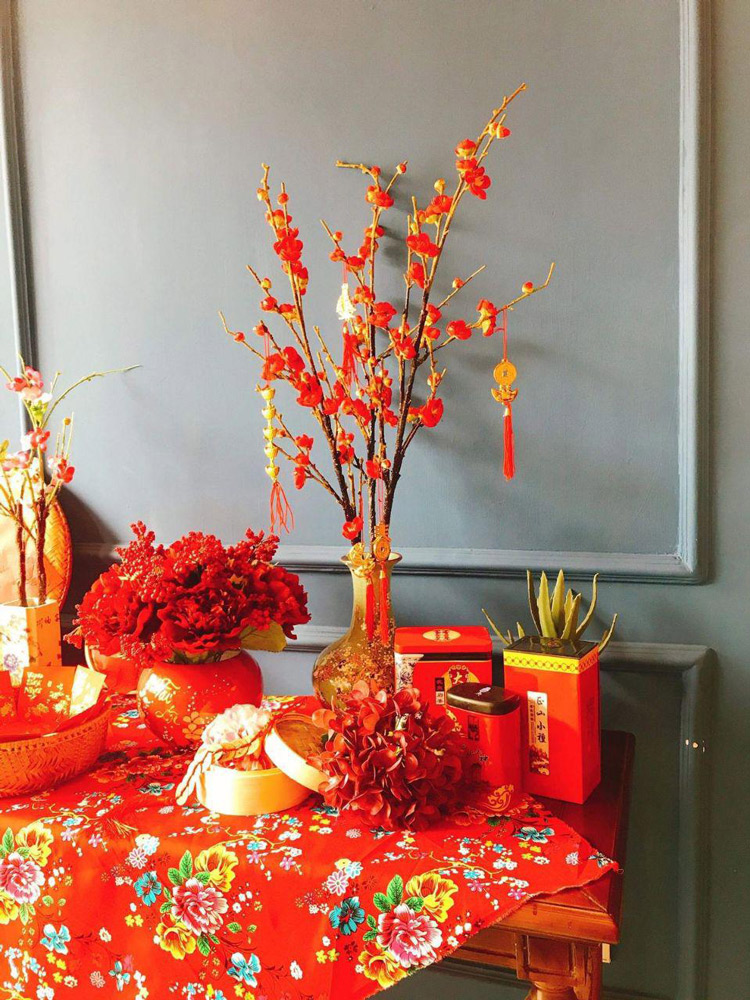 This culture and traditional way of thinking cast a great influence to many Chinese generations in many societies and counties.

Amrin Pisey, a student of Royal University of Phnom Penh, whose family is half-Chinese and half-Khmer, expressed her thoughts about the definition of the red colour. “By wearing red and having our home decorated in gold and red, our family believes that it will bring luck, wealth and high status to the family. Moreover, the colour red is also associated with force and strength that when we’re surrounded with red, it will bring us more strength both mentally and physically”.

Pisey further noted that the colour also holds a deep meaning in the context of Chinese weddings. “If people have Chinese blood, we also can see them using red in their wedding because people hold the belief that the red colour represents happiness, vigor, life. It also uplifts the mood in the big ceremony, as it further symbolises love and prosperity for the newly wed. 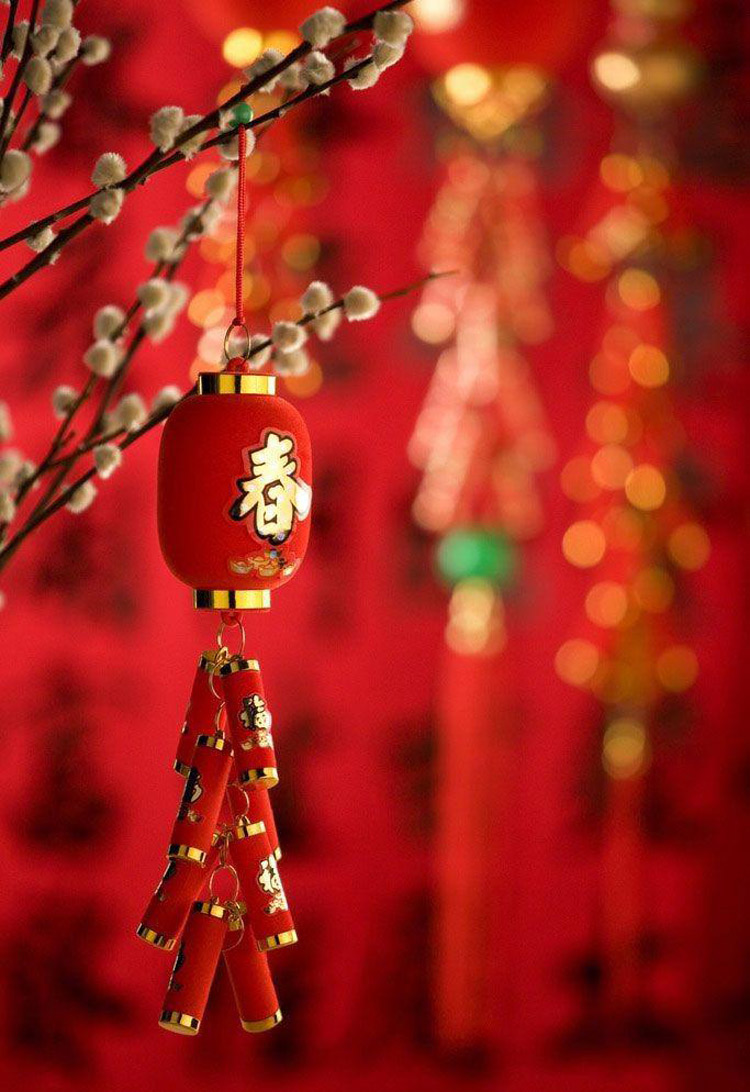 Not only that, Chinese people also associate the colour with fame and power. Those who wear red are the popular ones, the strong ones and the most respected ones.

Thorn Richny, a third year International Studies student at Royal University of Phnom Penh, also shared her perspective on the meaning of red in Chinese culture. “Under many circumstances that we see Chinese people are so fond of red, I think Chinese people always associate their way of living with that specific colour. Because it is also a symbol of fortune, fame and power. We can understand this by looking at the way Chinese people use red to represent their daily lives – red flag, red clothes, and red couplet.” 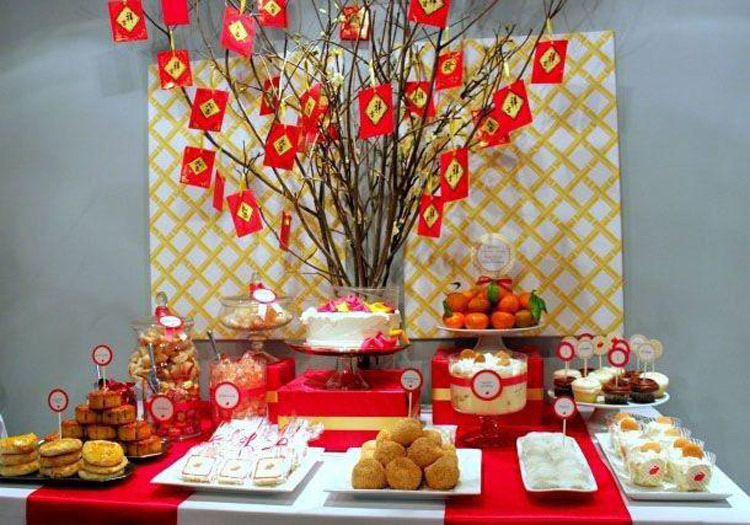 Although red is such a widespread colour, it has somehow been imbued with cautionary meanings in most cultures as a warning sign in potential danger zones. According to some reports this was already true in Chinese culture as far back as 2000 BC, when the colour was believed to possess a spiritual power that repelled demons, and so the red colour was applied to doors and exteriors of buildings as a make-believe barrier and drives evil spirits away. 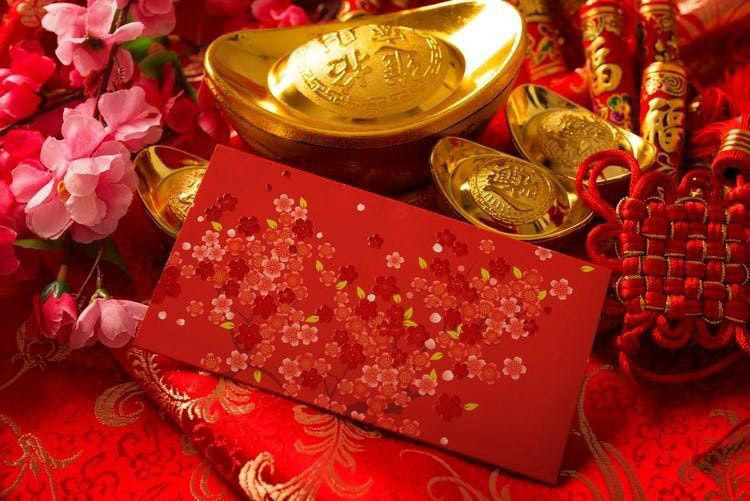 Where academics and sports meet