People in Pursat province earn a living through planting and fish farming. The forested mountains and fertile plains enable residents to grow vegetables organically and abundantly. And as part of the Tonle Sap Biosphere Reserve, Pursat residents have an abundant source of fish.

To help the province get the most of what nature has bestowed upon them – without, of course, damaging it – non-profit research organisation, WorldFish, Cambodia implemented the Feed the Future Cambodia Rice Field Fisheries II (funded by USAID) and IFAD/EU Nutrition-Sensitive Aquaculture programmes. These programmes support people to manage fish refuges, fish ponds and vegetable gardens more effectively, contributing to better food security and nutrition.

On the first day of the group’s visit in Veal Vong village, Sna Ansa commune in Krakor district, we saw how the project helped villagers to plant in their own garden using only natural methods but with more technical skills. The farmers who joined the

project said they had acquired better and more useful skills to improve their farms.

“But after I joined the project, they taught me a lot of things and I tried to learn them all, and practice in my house. I worked hard and my wife helped to make my farms better and more productive and popular in the village. People come to buy my organic vegetables and fish even when my prices are a bit higher than others.”

He added, “I earned less money from my farm previously because of lesser or no technical skills on vegetable farming and aquaculture pond.”

Aside from helping to improve vegetable gardening, the projects, which have been running since 2016, also help to increase the availability of nutritious fish, including small fish species.

Now that the villagers are more aware and skillful, they are more encouraged to eat their own vegetables and fish as well.

“Since I started my farm, I eat vegetables and fish from it. I do not have to spend time and money almost every day to go to the market, which is quite far from our house. But I might have to go market for other purposes,” said Chey Phaan.

“I am happy that I am able to help my husband to earn money for our family. There are tough works in the farm that I thought I couldn’t do, but I did. This work is not just for men. Men and women can farm together.”

On the second day of the training, WorldFish and other supporting organisations met with the households for the Community Fish Refuges. With the CFR conservation policy, villagers are not allowed to catch fish except when the floodwaters drive the fish towards to rice fields and plains. Community Fish Refuges supported by Worldfish from 2012 to 2016 contri-buted to a 71 percent increase of fish caught by the poorest households. Phase II of the project is also establishing safe drinking water stations, in partnership with Teuk Saat, to ensure safe drinking water for all residents.

Chhron Chenda, who also has her own organic vegetable and fish farm, said that aside from farming, she wants her family to have cleaning water and water to drink. She said the village has set up a water station nearby.

“I found out that drinking clean water is important for us because it makes us healthy. If we don’t have good health, we cannot do our work in the farm,” Ms Chenda said.

Prime Minister Hun Sen recently mentioned that farmers should learn to conserve water and plant other crops other than rice. The prime minister added that ministries and local authorities should be well-prepared with possible water shortages and should take the initiative to save water.

The WorldFish projects in Pursat are supported by the European Union, International Fund for Agricultural Development, USAID, and Royal Government of Cambodia’s Fisheries Administration and other local authorities in Pursat province. 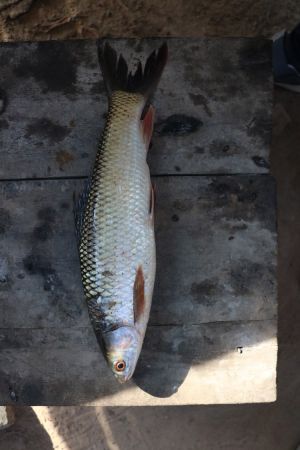 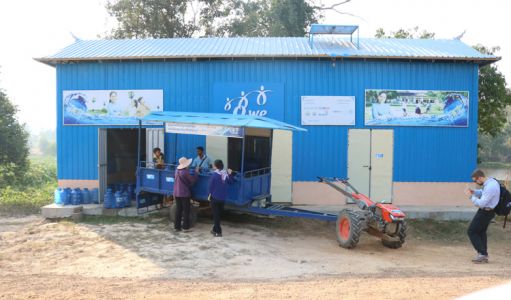 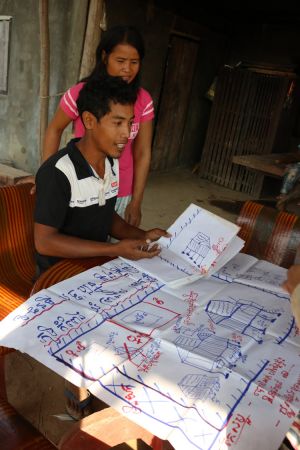 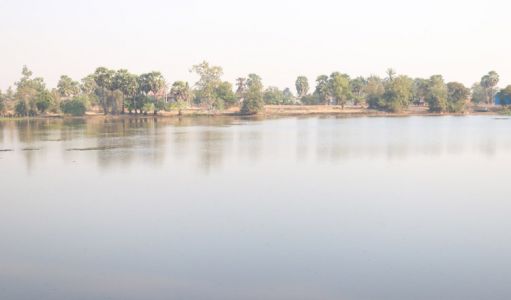 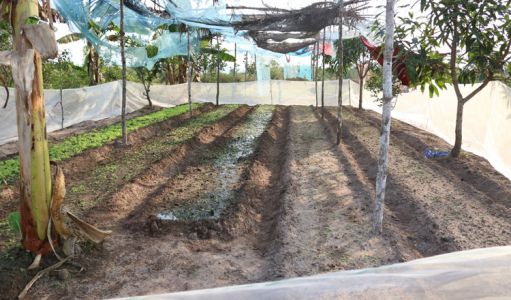 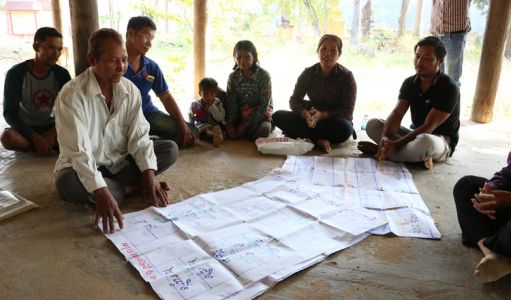 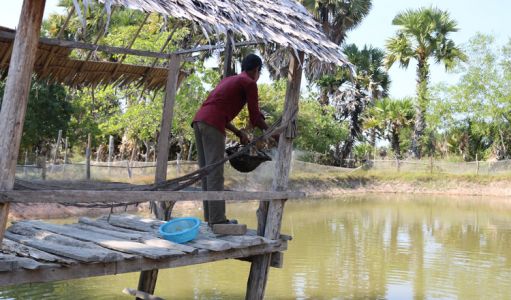 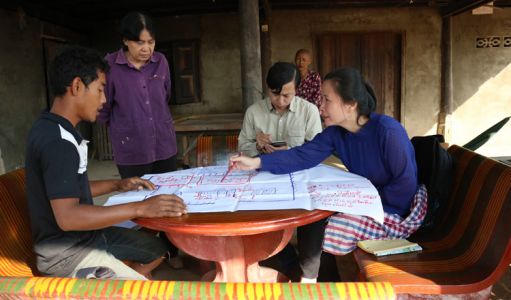 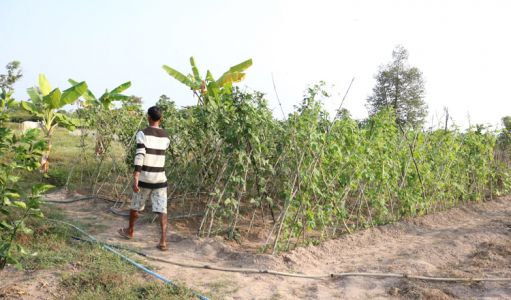 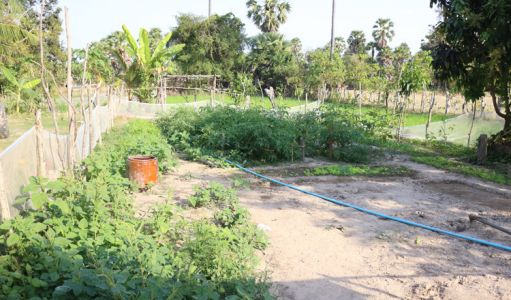 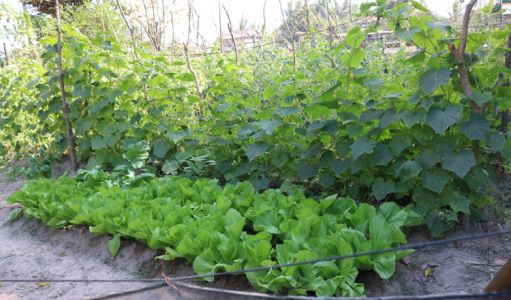 The colour of fortune and power