Home - A journey to Cairns with SilkAir

A journey to Cairns with SilkAir

An unforgettable adventure to a foreign country starts and ends with a plane ride. And more often than not, our experiences on the plane affect our mood on the entire trip. Khmer Times’ Raquel R. Bacay shares her exceptional journey to a beautiful Australian city during the “SilkAir Cambodia Familiarisation Trip to Cairns”.

Cairns, a city in the Cairns Region of Queensland, Australia, is the perfect place for a memorable and adventure filled trip. 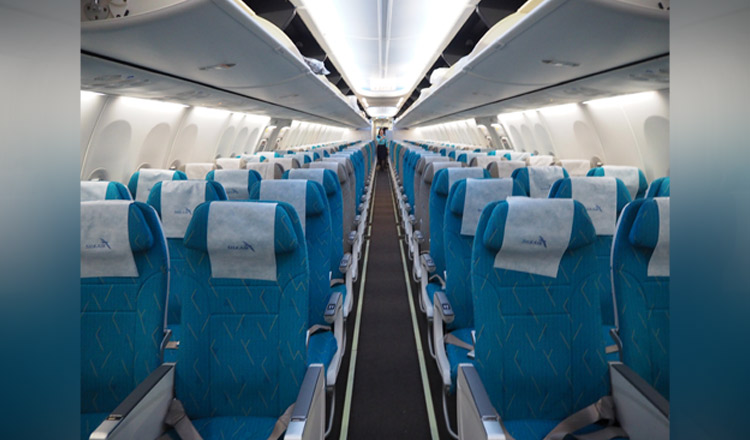 But it’s also equally important to make the travel from Cambodia to Cairns convenient, safe and hassle-free for every traveler.

This is what a few members of Cambodian media and travel agencies experienced during the “Familiarisation Trip to Cairns” organised by SilkAir and supported by MasterCard.

To reach Cairns, the team flew from Phnom Penh to Singapore and then to Cairns for about 12 hours. But even with the long flight, the journey up in the sky was made convenient by SilkAir’s spacious Boeing aircraft.

Upon arrival at Cairns Airport, the excitement was evident. But before we were allowed to get official entry to the city, strict security rules had to be followed. Using phones in the immigration office was not allowed. Security checking was done when we claimed our luggage, and another security check – this time, much stricter – required travelers to open their bags for thorough checking on the items we were about to bring into Cairns. Airport officials explained that bringing food from other countries is restricted in Cairns. The airport does not allow certain kinds of food and products as they may carry with them bacteria that would harm the environment, animals and the people of Cairns. 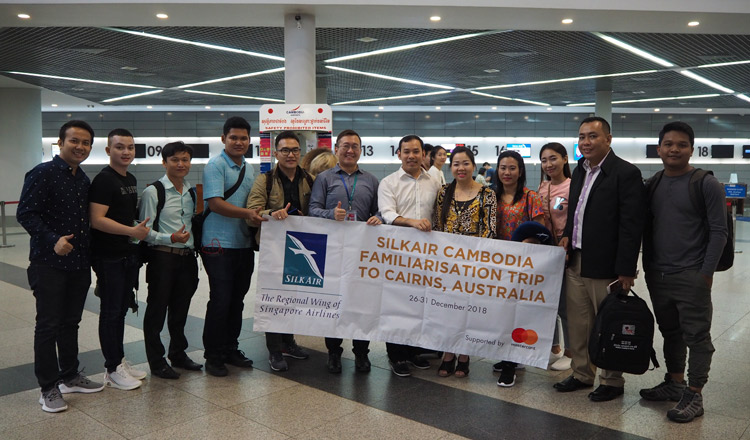 The team was made to understand that Cairns’ love and respect for its wildlife and environment is a top priority. Thus, the strict airport rules.

And all their rules were visibly exhibiting good results.

When we were driven into our hotel, we noticed how clean and safe the roads were. Drivers were well-disciplined – strictly following traffic signs and stopping for pedestrians.

But I was more mesmerised to see bats flying on the sky. I was expecting to see birds. But, bats? They were flying around and producing sounds that made us feel like we really were at one with nature. They were flying freely, a proof that they feel unthreatened in the city that cares for them. 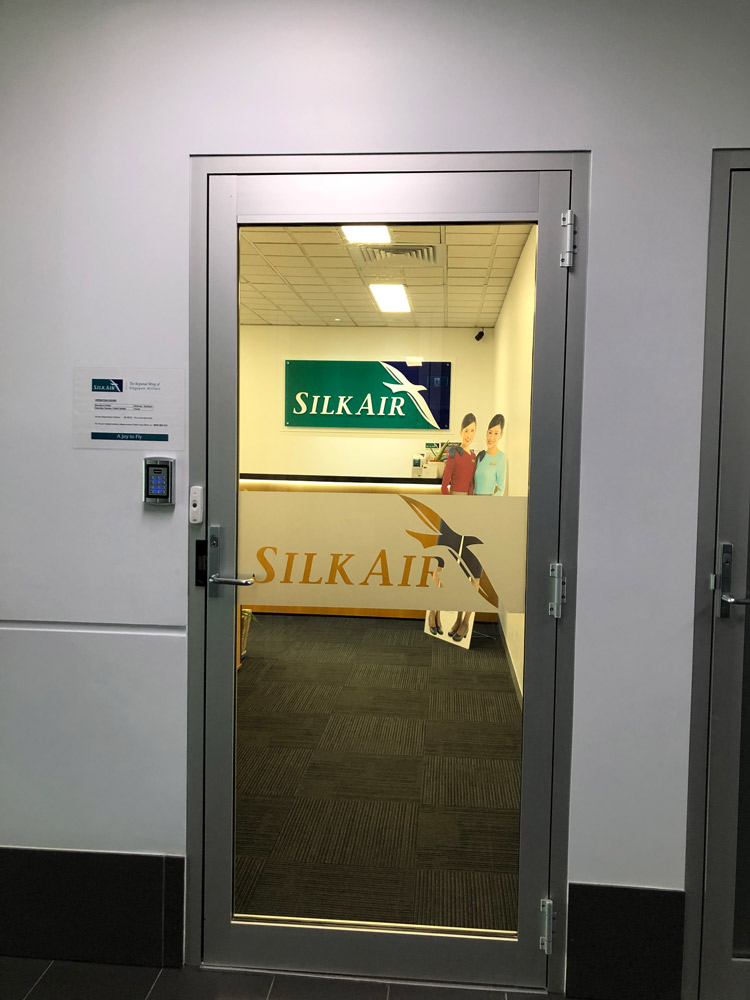 Cairns’ love for animals and nature is superb. You can see wild animals on the side of the roads; whereas in Asia, you still have to visit a zoo to see wild and exotic animals. In Cairns, the animals live healthy and free on the roadside or in farms. They are all treated well.

It was raining when we arrived in Cairns, but the weather didn’t stop us from exploring the city – by land and water – and see for ourselves how Cairns managed to develop its city without compromising its environment. Thanks to SilkAir, our travel to the different parts of Cairns went on schedule and ended with satisfaction from the fam trip participants.

The best part of our trip was the visit to the rainforestation, where we witnessed how Cairns preserves its forests and animals. Being inside the forest would usually make one feel uncomfortable and unsafe, but not in Australia. We realised that as long we don’t harm any animal, they won’t harm us, too. Cairns is also called the kangaroo and crocodile city. Their biggest crop production is sugar cane. They also have huge papaya, avocado, peanuts, and macadamia plantations. Cairns is also a popular tourist destination because of its tropical climate and access to both tropical rainforest and the Great Barrier Reef. But Cairns’ greatest asset is its people, who greet travelers with warmth and sincerity.

The familiarisation trip to Cairns was made possible by SilkAir. And for those who want to experience the same kind of adventure to Cairns, hop on SilkAir and be assured of a hassle-free journey. The number of flights to Cairns from Singapore will soon increase to accommodate a growing number of travel junkies.

“We are proud to announce a daily service to Cairns, providing greater accessibility and connectivity for our customers,” said SilkAir Chief Executive, Mr Foo Chai Woo.

SilkAir, will be increasing flight frequencies to Cairns, Australia starting June 2, 2019. Cairns will be served with a daily flight. The additional flights on Tuesdays and Sundays will be utilising the Boeing 737 MAX 8 aircraft, which has 12 business class seats and 144 economy seats.

What’s in a name? Everything, say Australia’s indigenous people

AHC: In the service of Cambodian children