The 2019 Tiger Street Football Festival touched down in Kampong Speu yesterday hosting the third stop of its football showcase. Teams spanning the province fought it out for just four slots for the March grand final in Phnom Penh – and a chance to play in front of Brazilian football legend Ronaldinho.

After a 7am morning start, 46 teams were whittled down to just two for the provincial final pitting favourites Avata FC against challengers Pitou FC.

The first half was a tense goalless affair with neither side able to break the deadlock. However, moments into the second half, Pitou were able to put their noses in front, the team’s number 6 seizing on a loose ball to bury the ball beyond the grounded Avata keeper.

However, Avata got themselves back in the game minutes later with a long range strike leaving the Pitou keeper helpless. The back and forth affair continued until the dying moments of the game as Pitou slammed home the winner with seconds to go to seal the victory and a berth in the grand final as provincial champions.

For their efforts, first place Pitou captured a prize of $1,000, while the runners-up Avata received $700. Third-placed Black Lion A attracted a $350 prize.

Organisers announced they are set to bring Brazilian star Ronaldinho to Phnom Penh for the grand final.

Ronaldinho is widely regarded as one of the best players of his generation.

His mesmerising tricks, overhead kicks, ‘blind’ passing and dribbling led him to glory with both country and club. He proved decisive in Brazil’s victory in the 2002 FIFA World Cup as well as in FC Barcelona’s triumph in the 2006 UEFA Champions League final.

In 2017, Barca appointed him as Global Club Ambassador. He is also part of the Legends project, a team of former players who take part in skill clinics, training sessions, among other activities.

The festival next travels for its Battambang round on January 26th. Teams from Battambang, Pursat, Kampong Chhnang, Pailin, and Banteay Meanchey are eligible to register and contest for a place in the final. 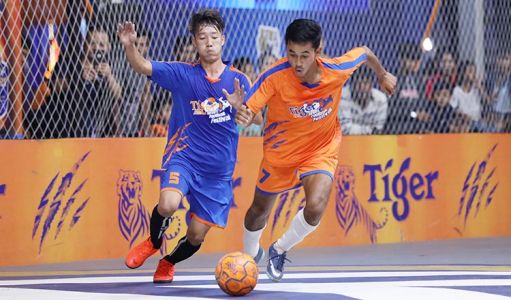 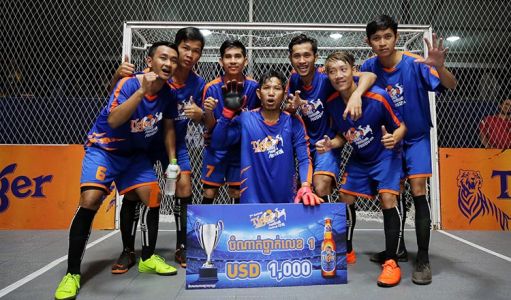 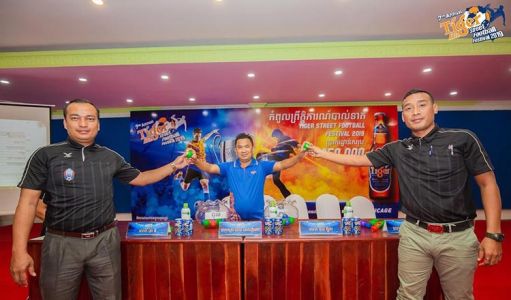 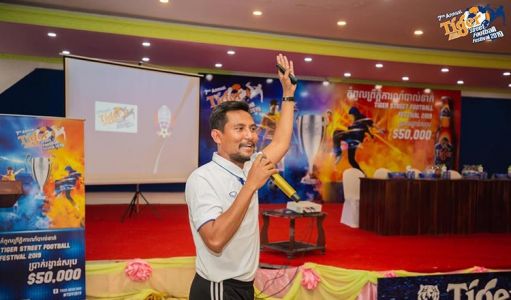 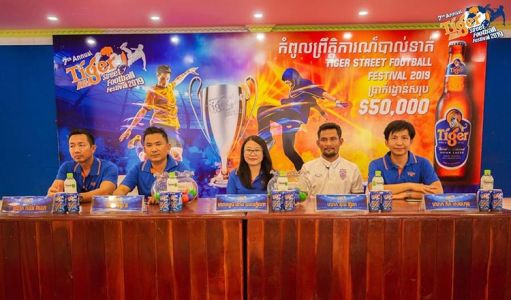 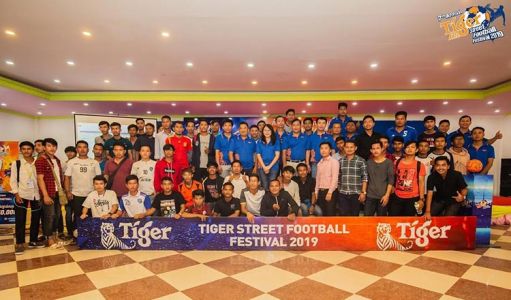 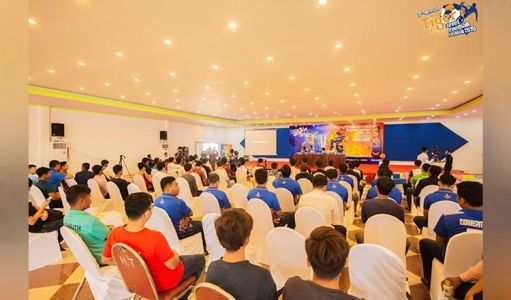