Prime Minister Hun Sen has issued a sub-decree increasing the amount of commanders of election security forces for the upcoming sub-national election.

According to the sub-decree, the number has been increased from 38 to 43 commanders.

It said that the body will be chaired by Interior Minister Sar Kheng and Defence Minister General Tea Banh as the vice-chairman.

It added that the army will play an important role in ensuring that the preparation of the voters list and voter registration run smoothly. 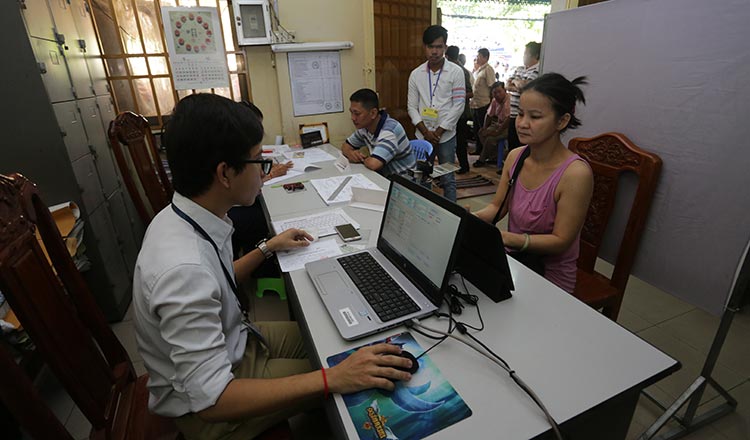 “A permanent commander has to report regularly on security situations during the sub-national election,” the sub-decree said. “He will also overlook activities and inform the government of the results.”

“The permanent security commander has the right to use the seal of the Council of Ministers to fulfil his functions and duties,” it added.

Som Sorida, deputy secretary-general of the National Election Committee, yesterday said he agrees with the sub-decree because the NEC needs all the help it can get.

“The NEC has been informed about this sub-decree. It’s a mechanism to support the NEC for the upcoming election by ensuring security and public order,” Mr Sorida said.