Home - Influencer: Building your personal brand in the age of social media

Influencer: Building your personal brand in the age of social media 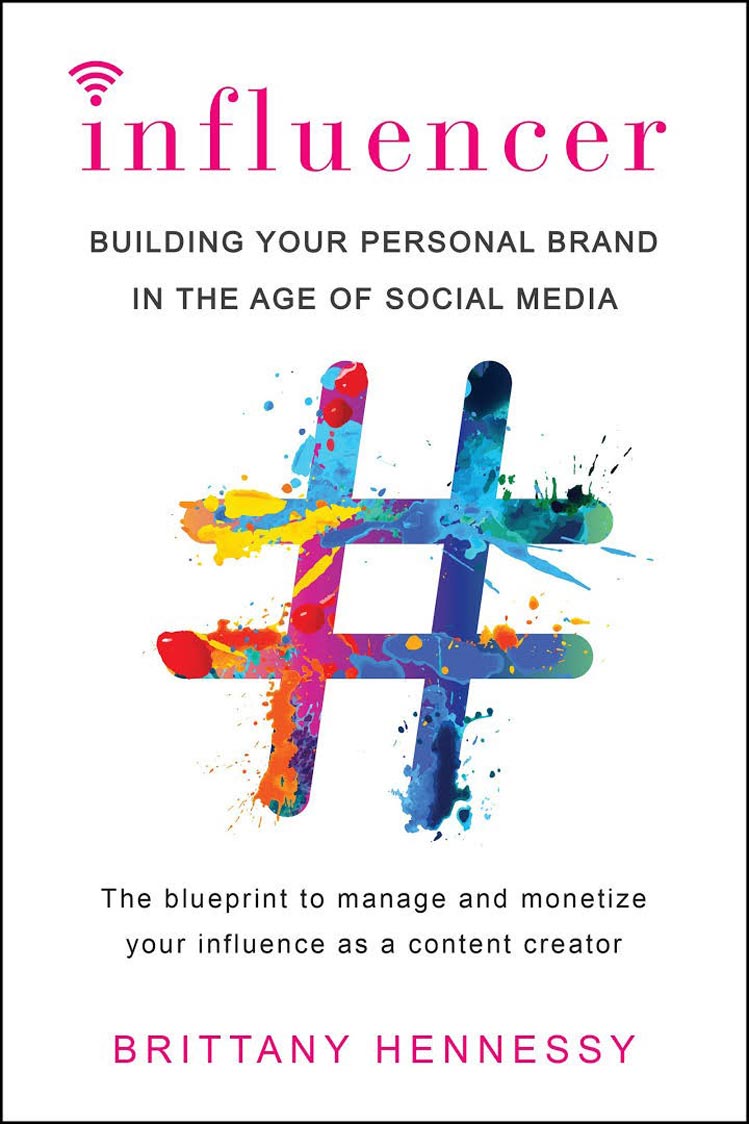 Ever wondered how people who read books, do makeup, wear nice clothes, eat food or even own a dog – basically people who are just like you – can produce content for Facebook and Instagram that make them famous and wealthy? You’ve been doing the same things, but here you are, still asking daily allowance from your parents.

In an era where broke, parent-dependent teenagers can become self-made millionaires, social media has become a prime money-making machine for many young people or the so called “influencers”. Anyone who aspires to be game changer – be it on serious topics like politics, business or LGBT rights or other topics including fitness, make-up or simply memes – has now realised that social media can let them tap into millions of users who will eventually become their followers.

In the book “Influencer”, pioneer in the influencer marketing industry, Brittany Hennessy, shares some of the most practical tips on how to step up one’s game in the influencers’ world. She introduces to readers the different stages of followership that all influencers should acquaint themselves with, as well as on how she chooses to pay cat owners up to five figures to make video blogs on many occasions.

Her book includes mind-blowing tips that cause amateur talents who are well-informed with social media technology to stop and think of how to utilise their strength to their advantage. Her target readers range from content creators to video producers who strive to create products and images that are authentic and critical to the survival of many influencers’ pockets. They are different from superstars whose focus is on fame rather than authenticity.

Her advice applies to influencers at different stages. They can be those who are starting to develop interest in certain topics and are interested in taking advantage of it or taking it to another level, people who are striving to build network of community through their topic of interest, and those developing brands and turning ideas into money. She especially sheds light on mishaps that many young influencers fail to capture and as a result deprive them of a potential client or project.

Readers will also immerse themselves in the arts of name making, techniques to convince agents for sponsorship, creating audience-based contents and showcasing a PR sensation.

You can get a copy of the book at Kinokuniya for around USD10. What are you waiting for?