The 7th Tiger Street Football festival 2019 rolls into Takeo this weekend with its feast of football searching for the next batch of talented teams for the March grand final. 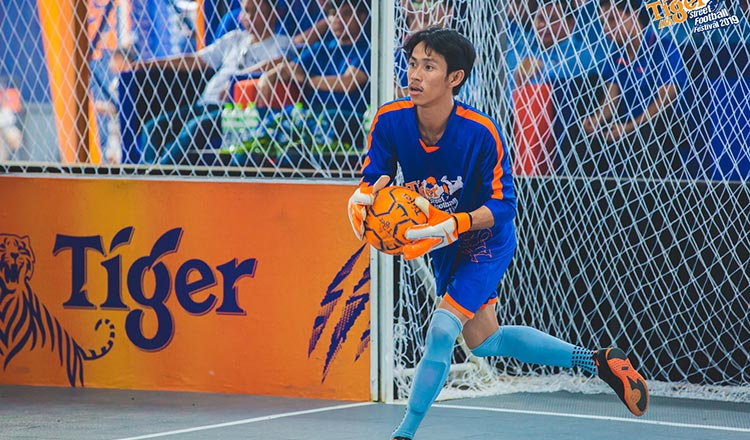 The competition began with a bang last weekend in Sihanoukville as 54 teams tested their skills in a specially constructed cage, with 30 teams eliminated after a tense first day. By Sunday a further 24 teams were whittled down to six teams making the cut for the grand final including Villar Vedici and Sihanoukville provincial winners Provincial Police Sihanouk (A). 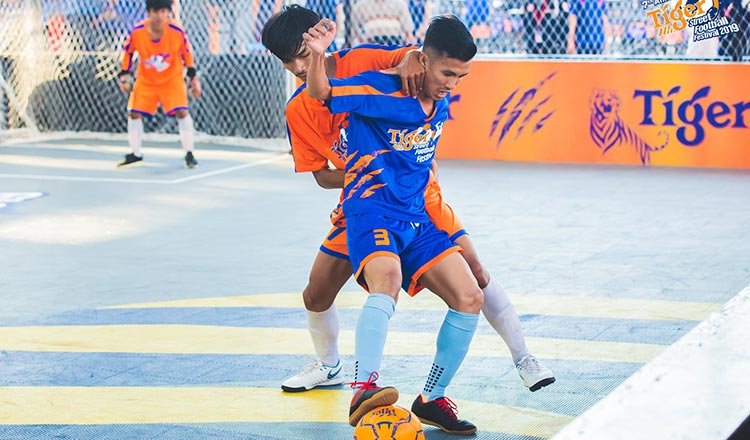 After navigating the knockout stage, Phnom Penh-based Anachak Baitong were drawn to meet Sihanoukville’s Preah Sihanouk Police Department in the grand final. A tense final saw Anachak Baitong take the championship trophy with a slender 2-1 win over their unlucky opponents.

The winners were handed a cheque for $15,000 by Hun Many, CPP lawmaker for Kampong Speu province and president of the Union of Youth Federations of Cambodia. As first runners-up Preah Sihanouk Police Department were awarded $5,000, while 3G FC – the second runners up received $2,500. Third placed Tuol Ta Ek garnered $1,000. 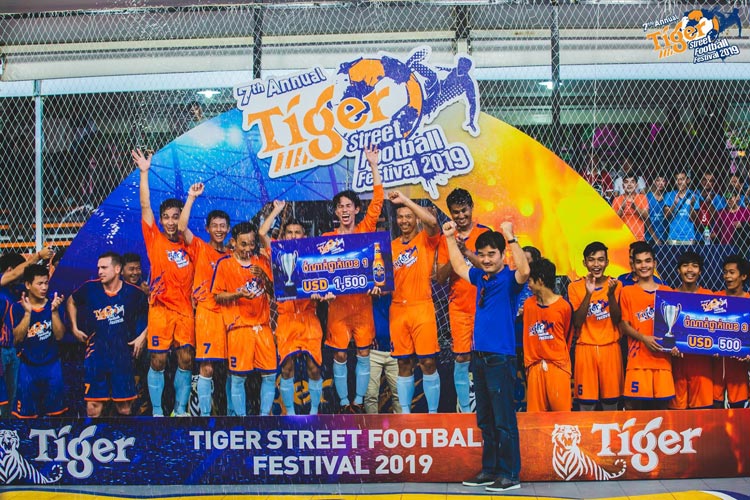