Victor Jona, director-general of Energy at the Ministry of Mines and Energy, said Cambodia is less reliant on foreign electricity sources, resulting in a reduction of the country’s electricity imports due to the constant development of the local electricity sector.

Mr Jona said the development of the energy sector in Cambodia has increased significantly thanks to foreign investment and development partners, setting the pace for Cambodia’s independence in its future energy needs.

“Compared to 2009 and 2010, we imported about 60 percent of our energy needs, but because of an increase in locally generated electricity supply, our imports from Thailand, Vietnam, and Laos now represents only 15 to 16 percent of our total consumption.

“The country’s energy sector has seen increased development over the years resulting in 87 percent of households nationwide getting electricity at the end of last year,” Mr Jona said.

By the end of 2018, 86.85 percent of 14,168 villages nationwide had electricity, a massive boost for the government’s plans to achieve 100 percent electrification of villages in the country.

About 72 percent of over 3.5 million households were electrified by the end of 2018, a report from the Electricity Authority of Cambodia noted. 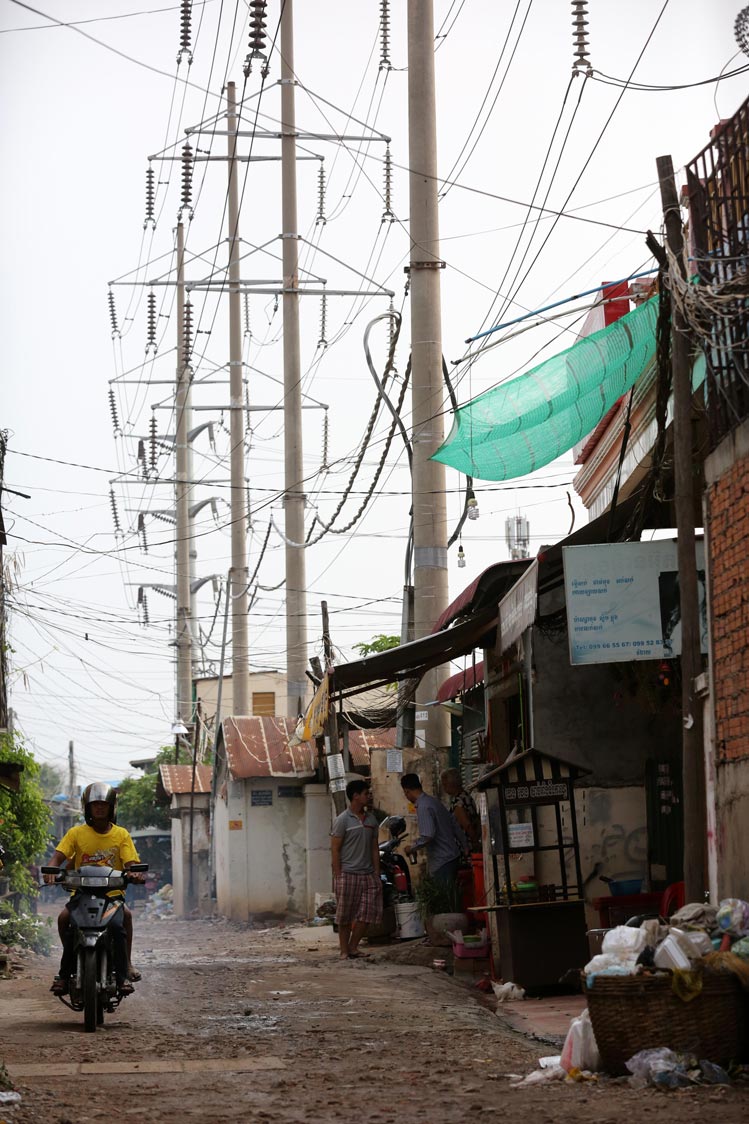 The rest of the electrification process will be completed by 2030.

“Based on the progress report, we think the government’s plan to get all villages to have access to electricity will be reached on target,” Mr Jona said.

Currently, Cambodia has seven hydropower dams, with investments from China.

The report also said the country is now producing electricity from various sources including coal-fired plans and renewable energy sources which are set to produce 660 megawatts and 163.77 MW, respectively, this year, compared to 538 MW and 64.77 MW in 2018. It also cited that another 271 MW is set to be generated from fossil fuel power stations.

Electricity from hydropower is set to generate 1,329 MW, accounting for 42.8 percent of total consumption, representing no change from 2018 figures, the report said.