Home - Group to monitor online chatter on violence against women

Group to monitor online chatter on violence against women

The Ministry of Women’s Affairs has created a working group tasked with monitoring Facebook accounts for posts and reports that allege cases of violence against women and girls.

In a statement issued on Friday, the ministry said the group is also open to receive reports from the public through its Facebook page, noting that the link is “www.facebook.com/mowa.gov.kh/”.

It said that the group will focus on curbing gender-based violence by informing the ministry.

“After timely receiving a clear report, the ministry will collaborate with local authorities and institutions in order to respond to an issue,” the ministry said, noting that aside from Facebook, the public can lodge a report with local women’s affairs departments.

Ket Marady, director of the ministry’s legal department, yesterday said the ministry is paying attention to protect the rights and serve the interests of women and girls.

Ms Marady said the creation of the working group is part of a greater plan by the ministry to expand the work in helping women, especially victims of rape and trafficking. 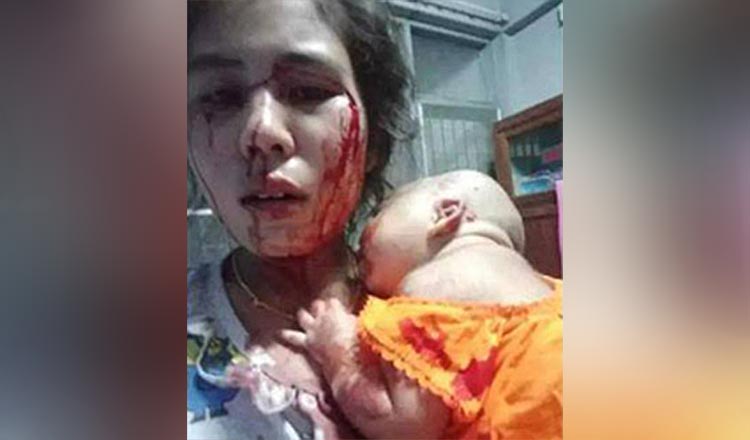 “It is to help victims. If they are poor, we can help them find a lawyer because we have allocated a budget to help them,” she said.

“The work itself is intended to address women issues, but the ministry has been doing it for a long time, we just didn’t announce it on social media,” she added. “In fact, we have been doing this since the first legislature of the ministry.”

However, she noted that the announcement was needed to be made on Facebook because social media has the potential to reach many users.

Thyda Khus, director of Silaka, yesterday said she supports the creation of the working group.

“It’s a good thing because the working group can accept complaints and have the ministry respond so that women’s rights can be defended,” Ms Khus said. “If there’s a problem, the public can complain on Facebook.”

“The ministry can check and find a solution to a problem,” she added. “This is good, but we have to wait and see how effective this implementation will be.”

“In the last few days, there were cases of domestic abuse being shared on Facebook,” she said. “There was also a reported case of a female singer who was hit by a beer bottle and a case of a female who was cheated by male partners.”