Aside from Christmas, the Philippines celebrates another significant occasion every December – the life of its national hero, Dr. Jose Rizal.

Rizal died on December 30, 1896 by a firing squad ordered by the Spanish government during its occupation in the Philippines. He was accused of rebellion, of igniting the revolution through his writings. He was not involved in any actual battle, but his essays and poetry awakened Filipinos and drove them to fight for freedom. Philippines eventually gained its ultimate independence on June 12, 1898.

To commemorate his life – a short but well-lived one – the Philippine Embassy in Phnom Penh initiated the official unveiling of the bust of Dr. Jose Rizal on December 28, 2018.

Ambassador Christopher Montero, who led the ceremony, said that the bust is a symbol that “memorialises the ideals and aspirations that he sought to achieve for his people not only in his generation but for all future generations of Filipinos.”

“We Filipinos revere him in the same manner as Khmers adore the late King Father Norodom Sihanouk,” noted Ambassador Montero, adding that Filipino students in the Philippines are required to complete subjects that are centered on the life and works of Dr. Jose Rizal.

With Rizal’s bust inside the Philippine Embassy, Filipinos working in Cambodia will feel more at home and will be more inspired to uphold the hero’s ideals and works that gave the Philippines the independence more than 104 million Filipinos are presently enjoying.

During the ceremony, Ambassador Montero also expressed his gratitude to the Cambodian government for its continuous support and cooperation to the Philippines over the years. He emphasised how Filipinos and Cambodia live the same but different lives.

In fact, a photography exhibition depicting the lifestyles and traditions of the two nations was also staged inside the embassy. “Parallel Lives” featured photos of how Cambodians and Filipinos show respect to elders, farm in the field, celebrate weddings and hold religious ceremonies.

To give Filipino and non-Filipino guests a more in-depth grasp of who Dr. Jose Rizal is and what he has done for his country, the embassy also showed the 30-minute film, Sa Landas ng Paglaya (Path To Freedom). The film, produced by the National Historical Commission of the Philippines, tells how a young physician and poet like Jose Rizal became the national hero that he is known by his fellowmen today. 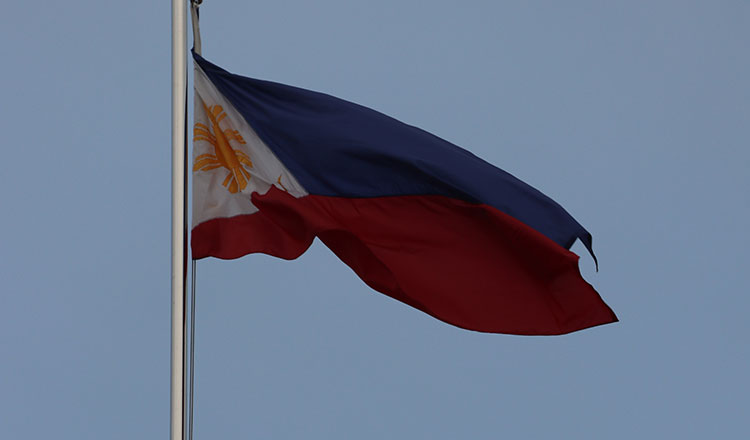