Home - Giving thanks to the wind, water, sun

Giving thanks to the wind, water, sun

On the last night of 2018, the tourist town of Siem Reap was filled with locals and foreigners who wanted to celebrate the start of another prosperous year. The main roads were decorated with neon lights, and loud music echoed everywhere. But in a village on the outskirts of the vibrant town, another celebration dedicated to the hardworking farmers and the bountiful harvest season was being joyfully held. Say Tola joins the Bon Phum Festival in Chreav Village with a group of people striving to uphold an almost forgotten tradition.

Five kilometers from the jammed main roads of Siem Reap on the last night of 2018, Chreav Village’s rice field was lighted up by small lamps, as if trying to compete with the darkness of the night. Enchanting decorations were creatively arranged at the center of the rice field as the surrounding palm trees stood steadily against the calm wind. There was plethora of Khmer food for everyone to share and there were traditional dance performances.

But no, it wasn’t just a celebration to welcome the New Year. It was, as local people call it, the “Bon Phum” – the ceremony to mark the end of the harvest season.

With a “Happy New Year 2019” written on the backdrop, villagers walked around the rice field, busily preparing all the food as they welcomed more than a hundred guests to take part in the ceremony. It began with a blessing dance, before local artists played traditional songs that reverberated throughout the farm. And after the fireworks lighted up the night sky above the farm, food and drinks were served to every visitor and the celebration officially commenced.

“Bon Phum” was traditionally celebrated after the harvest season in between January to April. It used to be one of the most vibrant festivals in the country, with farmers gathering together to show appreciation to nature for a bountiful harvest.

“Before, people never miss to gather and to celebrate Bon Phum. They believe that it’s important give thanks to the wind, water and the sun for helping them grow rice abundantly. However, in the last decade, not too many people celebrate Bon Phum anymore,” said Phan Bunchhy – CEO of Jaya Catering & Events Services, which hosted the festival in Chreav Village. 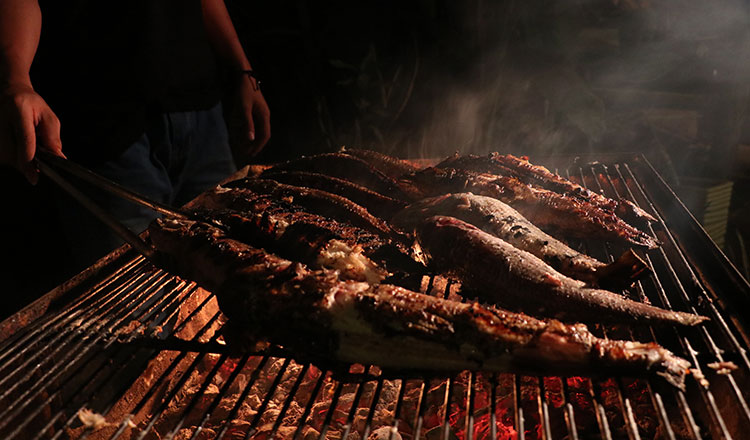 Buncchy said that he has stayed true to the origins of the Bon Phum, preparing food and music that were traditionally present in the past festivals. Lbok Ka Tor (Khmer martial arts) and other Cambodian-style booths were also part of the annual festival in the village.

“Though this festival was not entirely organised by the villagers themselves, we still hope that everyone who joined the event would be able to know what Bon Phum is and to understand its significance to the farmers of the past generation. Our vision is to keep spreading the festival and do things that are relevant to Cambodian tradition. Ultimately, I hope people will get curious about these ancient festivals and help preserve what’s about to be forgotten,” shared Bunchhy.

“We serve a lot Cambodian dishes to guests today including soup, food, papaya salad, pancake, dessert, fruits and cakes. But I am surprised that this time we have a lot of Cambodian guests. I hope everyone will like the food. So far, I’ve heard positive comments from the foreign guests. Perhaps, they found a connection between our local dishes and the food in their country.”

With an obvious excitement on his face, Ngam Bunhoeurn shared that aside from uniting farmers and people in one rice field for a night of fun and relaxation, Bon Phum was also held to raise funds to build roads and temples for the village.

“I think the festival has grown more fancy and exciting than the ones I have attended before. I personally think that the aim of the festival is not only to show people this tradition but to give its guests a chance to know each other since it’s a celebration of unity,” said Bunhoeurn, one of the guests of the celebration.

“What I liked most about the festival were the performances from local artists who used a lot of traditional musical instruments like hand drums. I feel like they’re trying to preserve our culture. If that’s possible, I hope to see villagers continue doing this affair.”’ 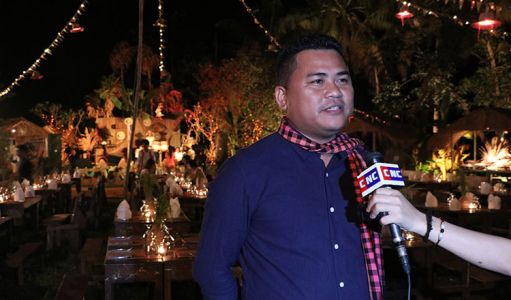 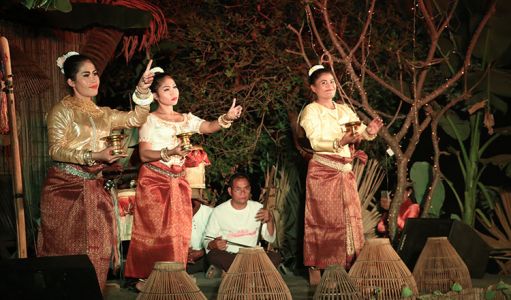 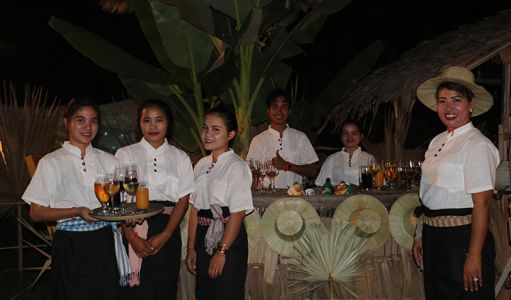 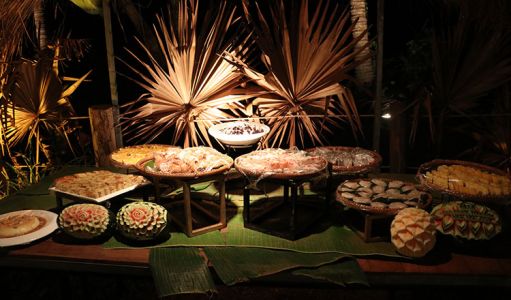 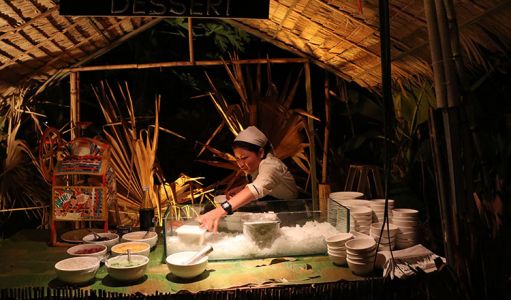 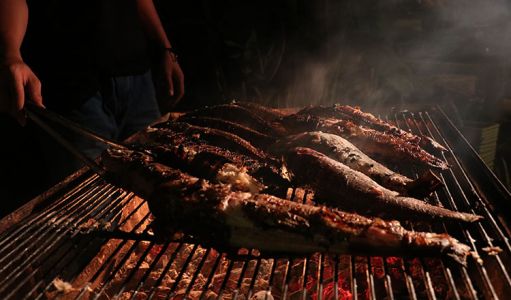 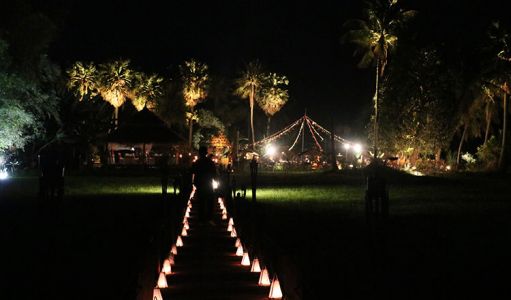 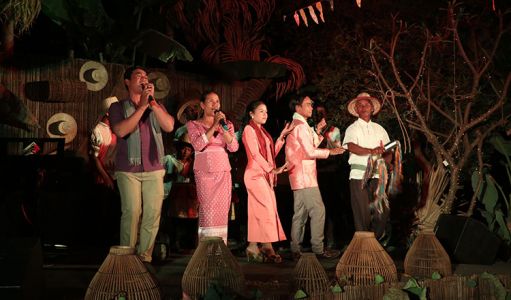 My Best Made-in-Cambodia Music Albums in 2018