Rubbish collectors who went on strike on Wednesday have reached an agreement with Cintri to have their wages raised from $150 to $159 per month.

Kao Sokvath, a union representative for the rubbish collectors, yesterday said workers were demanding an increase of $15 per month.

However, after hours of negotiation led by the Labour Ministry and City Hall officials, the company agreed to increase monthly wages by $9 starting in February. 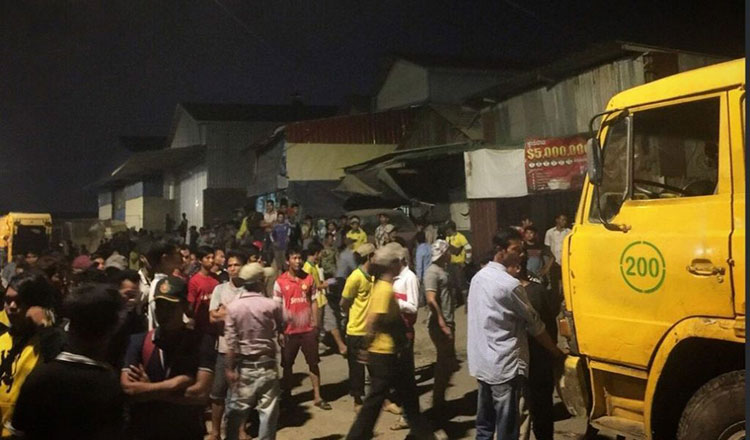 “The workers asked for a $15 raise, but they settled for $9,” Mr Sokvath said. “As for some other points, the company has also agreed to provide holiday bonuses and seniority indemnity.”

“The workers have returned to work and resumed their rubbish collecting,” Mr Sipheng said.

“We spoke mostly about the wages, and the company agreed to hold no grudges over the one-day strike,” Mr Savuth said. “As for annual holidays, the rubbish collectors can choose whether they want to work and get a bonus or take a leave.”

During the strike, City Hall instructed commune authorities to deploy their own rubbish collecting forces as a temporary substitute.